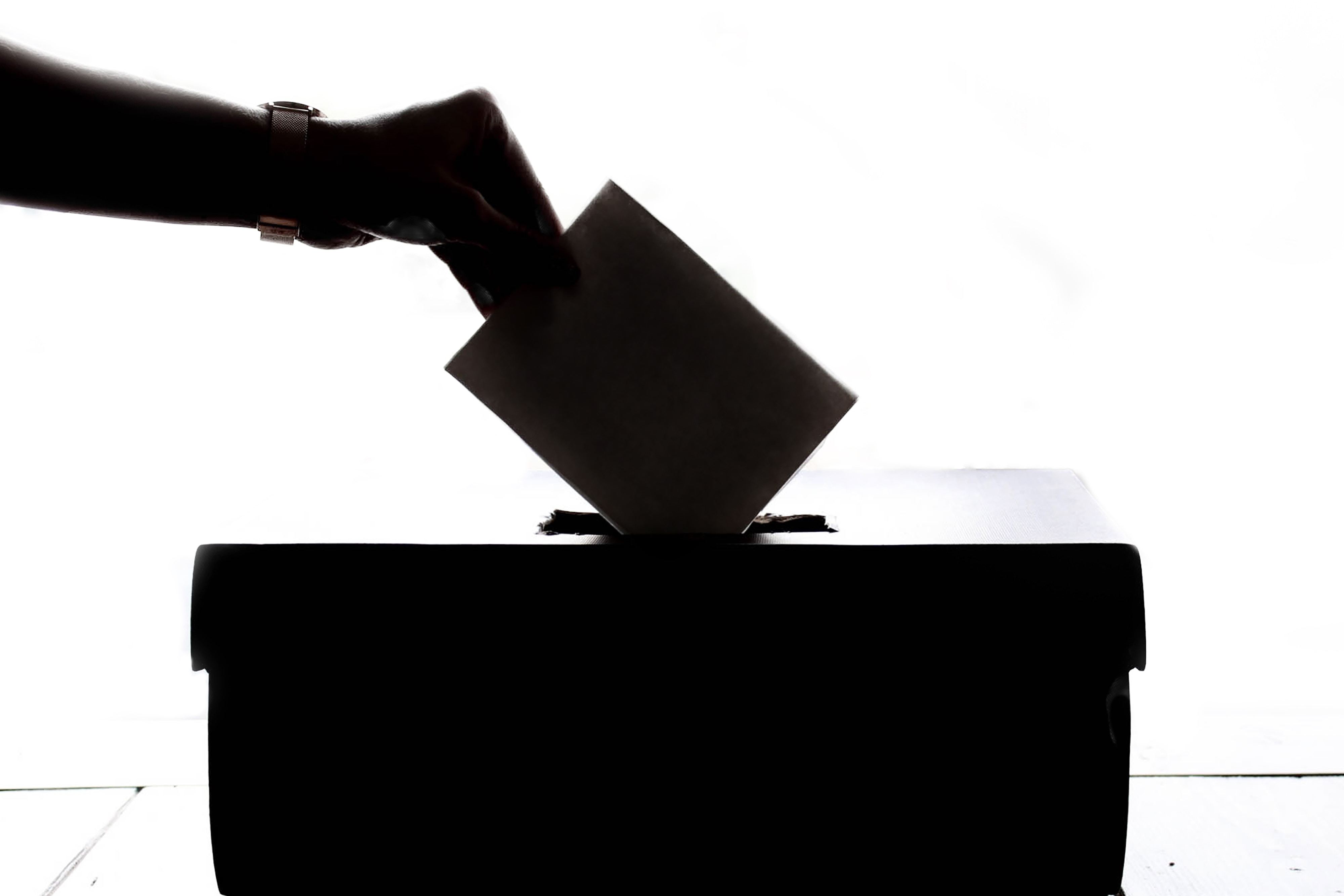 Meet the 2021 ACES Board Candidates

Voting in the 2021 ACES Executive Committee election has ended.

Seven members are running for five positions in the 2021 ACES elections. Candidates for treasurer are unopposed. The top three of five nominees for the at-large positions will be seated. All terms are two years in length.

Vice President Samantha Enslen will be resigning her position effective April 2021. The Executive Committee voted to appoint Neil Holdway to serve the second year of the vice presidential term.

Heather Saunders is running for secretary but also, as an incumbent at-large board member whose term is expiring, running to retain that at-large seat. If she is elected as secretary and is also one of the top three vote-getters for an at-large board seat, the next top at-large vote-getter would be appointed to fill that seat.

The candidates are presented below in order of the position sought and then in alphabetical order. Click the link on each name to see biographical information and their answers to questions we asked about what they can offer ACES and what their ideas are for the future of the organization.

All information, including photographs, were provided by the candidates.

Voting via the electronic ballot is available through March 1. Only members in good standing as of Feb. 15 are eligible to vote. You must be logged in to access the ballot.

Voting via the electronic ballot is available through March 1. Only members in good standing as of Feb. 15 are eligible to vote. You must be logged in to access the ballot.

Photo by Element5 Digital on Unsplash