Why do you choose to serve on the ACES Executive Committee?

What is your favorite ACES memory?

How do you balance your time as an editor with your time serving on the ACES Executive Committee?

What advice do you have for others who are looking to serve in a leadership role?

What city/state do you live in? If someone was visiting your city/town what is one place you would recommend they visit?

Are you interested in serving on the Executive Committee?

ACES conducts elections each February for its Executive Committee. The number of positions varies by year, as the officer and board positions are staggered.

Nominations are accepted Dec. 15 to Jan. 15 each year. Voting takes place Feb. 15 through March 1 each year, by members in good standing as of the previous Feb. 1. Information on the candidates is posted online before voting begins. 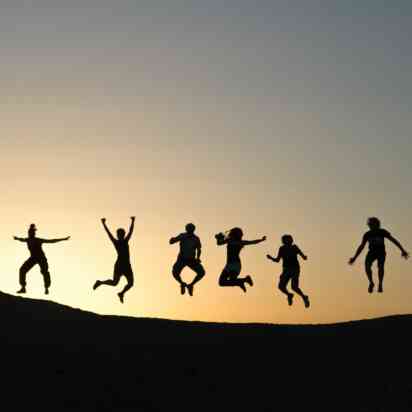 Making Friends with Your Inner Perfectionist

Interview with an Editor: Taryn Aldrich