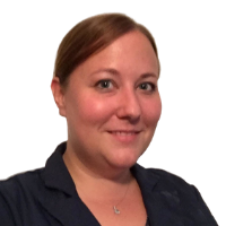 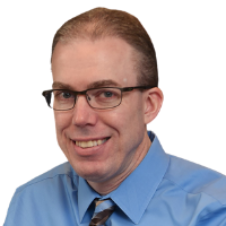 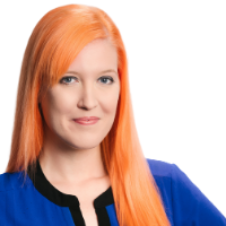 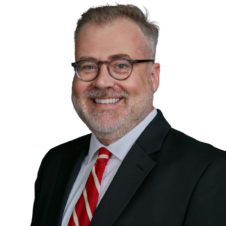 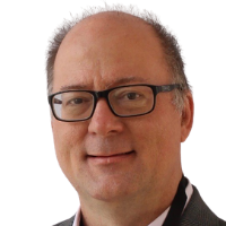 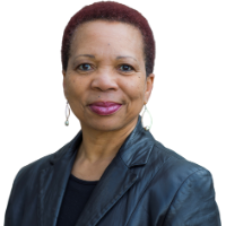 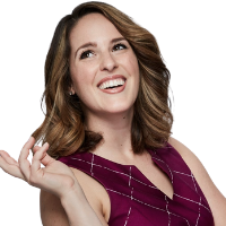 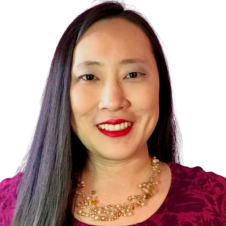 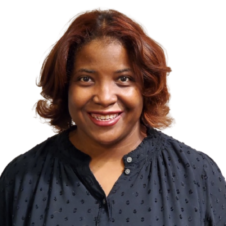 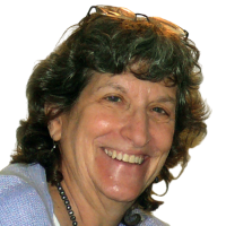 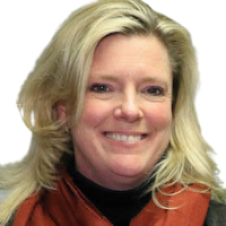 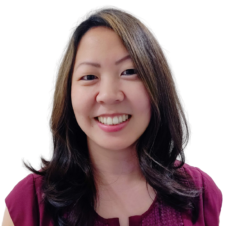 Rabbit with a Red Pen 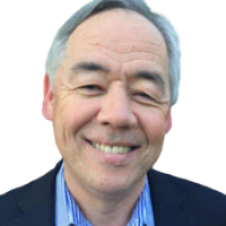 ACES: The Society for Editing conducts elections each February for its Executive Committee. The number of positions varies by year, as the officer and board positions are staggered.

Nominations are accepted Dec. 15 to Jan. 15 each year. Voting takes place Feb. 15 through March 1 each year, by members in good standing as of Feb. 15. Information on the candidates is posted online before voting begins.

Nominations can be made by anyone who is a member in good standing during the nomination period. Prospective candidates may nominate themselves. Full, associate, and student members are eligible to make nominations. All nominees must be full members of ACES in good standing on Feb. 15 of the election year. Only full members in good standing who have had experience with ACES as a committee chairperson or active member, or through work on a significant project or workshop, are eligible for nomination to officer positions. All nominees who comply with the requirements on the nomination form will be accepted as candidates and listed on the ballot. Nominations are made online.

DUTIES: Members of the Executive Committee shape the policy and direction of the society and take on responsibility for projects and some routine tasks. Officers have additional duties, as outlined in the bylaws. ACES operates by virtue of the voluntary efforts of its members, and anyone seeking a seat on the Executive Committee must be willing to spend a few hours each week on the business of the organization. Members of the Executive Committee also are expected to attend the national conference and other periodic meetings, as well as to take part in a monthly conference call. Other information may be found in the bylaws.