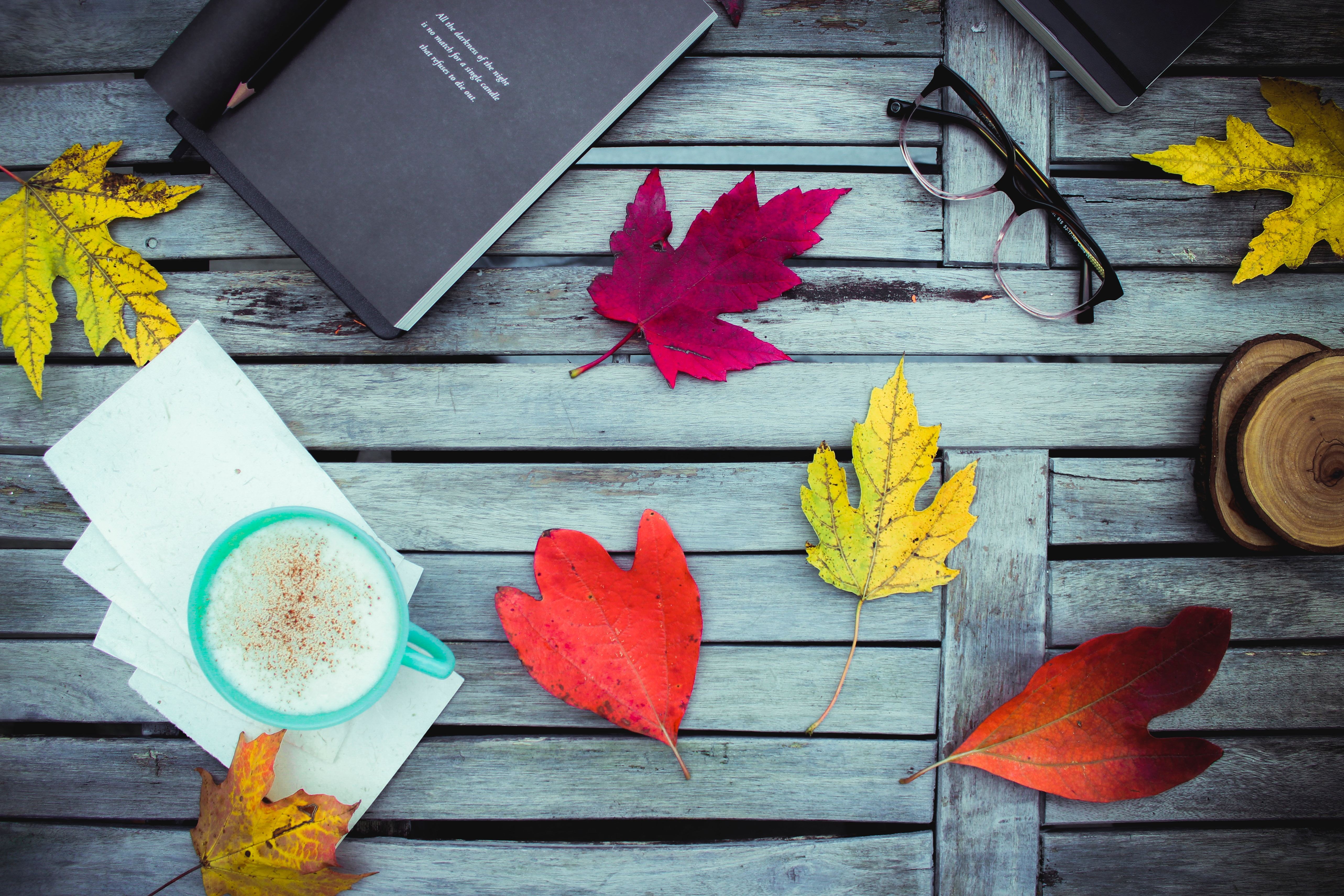 Andy Hollandbeck (@4ndyman), managing editor and copy editor at the Saturday Evening Post, won the 10th-annual ACES National Grammar Day Tweeted Poetry Contest with a poem about the semicolon, what it is and what it is not:

Learn about the semicolon;
'Tis a good thing to invest in.
It splits up independent clauses,
Not half your large intestine.

Hollandbeck has been a recurring winner in the annual contest, finishing as runner-up at least three times. His runner-up entry in the very first contest was this haiku:

If you’ve much to say,
A well-placed semicolon
Can save your big but.

He also finished as runner-up in 2017 (a haiku mentioning a semicolonoscopy) and 2018, a limerick that had nothing to do with the semicolon.

Hollandbeck said he wasn’t aware of his semicolon focus in previous poetical endeavors, but he said it stands to reason given his profession.

“I'm a big fan of the semicolon as a piece of punctuation,” he said. “Although the ‘rules’ of semicolon use aren't overly complex, many people seem to be frightened off by it or just don't spend the time to understand it. Knowing how to use a semicolon well is, to me, like being able to change a tire, or to balance a checkbook, or to use an abacus.

“But beyond its punctuational work, the semicolon is the winking eye — who doesn't love that? — and its name is ripe for punning.”

For his winning quatrain, Hollandbeck gets a one-year ACES membership with all the benefits that come with it; a pass for one ACES day-long editing boot camp; a copy of Roy Peter Clark’s new book, “Murder Your Darlings”; and a “Be Explicit” tote bag from organizer Mark Allen (@EditorMark).

Two poems tied for second place, including one by Rob Reinalda (@word_czar), who also has had several noted entries over the years and previously served as a judge for the contest:

An object pronoun contemplates
Its ever-nearing doom.
Increasingly it cogitates:
To whom or not to whom?

And Kathleen Butler (@kbutler333) offered this take on misplaced modifiers:

Munching on a lizard,
I looked over at my cat.
Beware of misplaced modifiers,
Or rethink your choice of snack

Steve stacked his style guide's on his head,
The result was quite impressive,
A colleague pointed out with dread,
Guides shouldn't be possessive

And there was another tie for fifth-place, including another entry by Kathleen Butler:

When the written quotes have errors
That make you just say, “Ick,”
You have to note there are
Quotations that are [sic].

The judges made note of 10 tweeted poems in particular for honorable mentions, and they and the winners can be found at a Wakelet. A Wakelet containing all 76 entries is here.

Our judges this year were:

Roy Peter Clark (@RoyPeterClark), who has taught writing to students and pros at the Poynter Institute since 1977. He is the author or editor of 19 books, including “Writing Tools” and his latest, "Murder Your Darlings." He recently led a movement to have the city of St. Petersburg, Florida, choose the brown pelican as its official bird. He's written a song about it, based on this poem: “A wonderful bird is the pelican / His bill will hold more than his belican.”

Maisha Maurant (@mtmaurant), manager of Culture & Engagement at Beaumont Health. She is also a board member of ACES: The Society of Editing. She’s been a professional writer and editor for more than 20 years.

Jesse Sheidlower (@jessesheidlower), who currently teaches in the Writing program at Columbia University. He is the former editor-at-large of the Oxford English Dictionary and former president of the American Dialect Society. He is author of “The F-Word.”

Maggie Smith (@maggiesmithpoet), the author of four books, most recently “Good Bones” (Tupelo Press, 2017) and the forthcoming “Keep Moving: Notes on Loss, Creativity, and Change” (Simon & Schuster, May 2020). Her poems and essays have appeared in The New Yorker, Tin House, Poetry, The New York Times, The Washington Post, and The Paris Review. A freelance writer and editor, Smith is on the faculty of Spalding University’s MFA program and serves as an editor-at-large for the Kenyon Review.

Claire Valgardson (@CMValgardson), an academic copy editor based in Toronto who has worked in almost every subject that uses APA, from architecture to psychology to education. (She also edits nonfiction manuscripts, business reports, and anything else the wonderful world of freelancing throws her way.) She won the 2019 National Grammar Day Tweeted Poetry Contest with a limerick on the singular they.