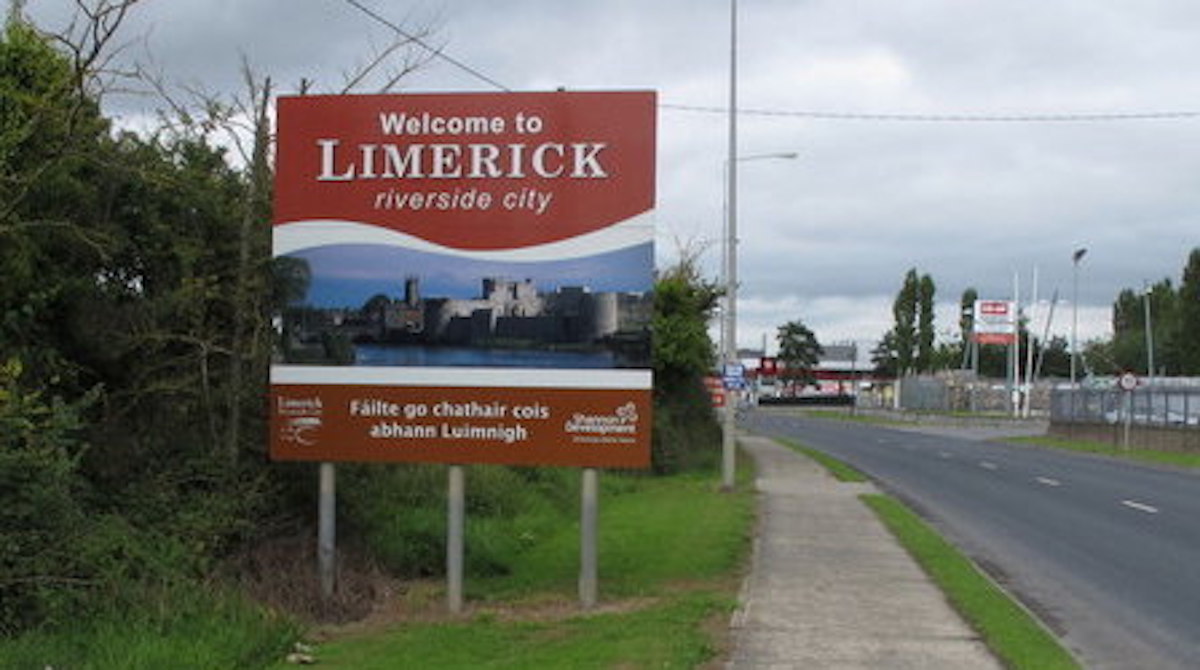 An awkward shifting of a verb gained the appreciation of judges in the ACES National Grammar Day Tweeted Limerick Contest, and technical writer Larry Kunz (@larry_kunz) was declared the winning limericist.

In a tight race for the top spots, he also tied for second place.

It’s familiar territory for Kunz: He was the winner of the 2012 National Grammar Day Tweeted Haiku Contest and a judge in the 2013 contest. A Kunz haiku came in fourth place in 2016.

"Faulty parallelism, you see,
I eschew most assiduously."
Thus said Constable Brown
As he sat himself down
And ate limburger, ham, and sipped tea.
— Larry Kunz (@larry_kunz)

Kunz is lead technical writer at Extreme Networks in North Carolina. He also teaches at Duke University and is a fellow with the Society for Technical Communication.

Second place was a dead heat between another Kunz limerick and two others. Here they are in alphabetical order:

"Omit needless words," says old Strunk
To his students, "or else you will flunk.
With your lim'ricks," he pines,
"You can do with four lines."
— Andy Hollandbeck (@4ndyman)

Old Frumpengruff's might'ly perturbed
When he hears that a noun has been verbed.
Though it's gone on for ages,
Still he (18th c.) fusses and (14th) rages --
In high dudgeon that cannot be (16th) curbed.
— Larry Kunz (@larry_kunz)

Fifth place in the competition went to freelance editor DeAnna Burghart (@DeAnnaBurghart) who won a close three-way race against two of her own limericks, which were awarded honorable mentions. The fifth-place limerick is:

If you argue that language is weaker
and the outlook for English is bleaker,
consider the source
of your silent discourse.
Are you judging the speech, or the speaker?
— DeAnna Burghart (@DeAnnaBurghart)

The five winning poems and 10 honorable mentions are compiled in a Twitter Moment, below. A separate Twitter Moment lists all the entries — more than 100 of them.

This is the 10th anniversary for National Grammar Day, which was founded by author Martha Brockenbrough (@mbrockenbrough) and is hosted each year by Mignon Fogarty — Grammar Girl (@GrammarGirl), who plans to read Kunz’s limerick on her podcast.

Along with that honor, Kunz wins a one-year membership in ACES: The Society for Editing; a pass for one ACES editing workshop; a copy of judge James Harbeck’s poetry book, Songs of Love and Grammar; and a “Be Explicit” tote bag from organizer Mark Allen (@EditorMark).

Judges for this year’s contest, who live in four countries and four time zones, were:

• Jennifer Hambrick (@JenHambrick), a Pushcart Prize nominee, is the author of the poetry collection Unscathed (NightBallet Press), nominated for the Ohioana Book Award. She is a widely published poet, with nearly 200 free verse poems and Japanese short-form poems in publication in English and in translation in literary journals around the world, including the Santa Clara Review, The American Journal of Poetry, The Main Street Rag, The San Pedro River Review, and others. Hambrick has received awards and prizes in the 2017 international Golden Triangle Haiku Contest (Washington, D.C.), the 2017 Vancouver International Cherry Blossom Festival Haiku Invitational, the Montenegrin International Haiku Competition (English), the Kaji Aso Studio International Haiku Competition (Boston), the Jane Reichhold Memorial Haiga Competition, and from NHK World TV’s Haiku Masters series, along with many other recognitions for her work. A classical musician and public radio broadcaster and web producer, Hambrick lives in Columbus, Ohio, USA.  Her blog, Inner Voices, is at jenniferhambrick.com.

• James Harbeck (@sesquiotic) is an experienced editor, writer, designer, linguist, and educator for hire. He is author of many articles on language for various publications and of the blog Sesquiotica, co-founder of the blog Strong Language, and author of Songs of Love and Grammar, amusing poems about romantic and linguistic perplexities.

• Lynne Murphy (@lynneguist) is Professor of Linguistics at the University of Sussex (UK) and author of the blog Separated by a Common Language. Her book The Prodigal Tongue: the love-hate relationship between American and British English will be published in April by Penguin. On Twitter, she offers a US/UK linguistic Difference of the Day. She will deliver the keynote address for the 22nd national conferences of ACES: The Society for Editing in Chicago in April.

• Rob Reinalda (@word_czar) has been executive editor at Ragan Communications since 2008, following a quarter-century as a newspaper editor at the New York Daily News and Chicago Tribune, among others. His humorous essays on language appear on Ragan.com and Huffington Post, and he has written podcasts for Grammar Girl. He is scheduled to speak at the ACES conference in Chicago in April.

• Colleen Sharkey (@LillaryBlinton) is the winner of the 2017 National Grammar Day Haiku contest. She is a public relations professional and a freelance writer. A lifelong lover of the written word, she worked to pass on that passion as a longtime volunteer mentor for the Los Angeles-based nonprofit WriteGirl, an organization that pairs professional female writers with at-risk teen girls who wish to become writers. Professionally, she has worked in communications and public relations for NASA, the European Space Agency (ESA) and several universities. Her freelance stories range from a feature story on the Zombie Research Society to a profile of one of the world's foremost shark experts. A semi-professional singer, Colleen has sung with bands in Los Angeles and Budapest and is featured on the soundtrack of “Silence! The Musical,” an award-winning 2005 musical created by Jon and Al Kaplan as a parody of the film “The Silence of the Lambs.”