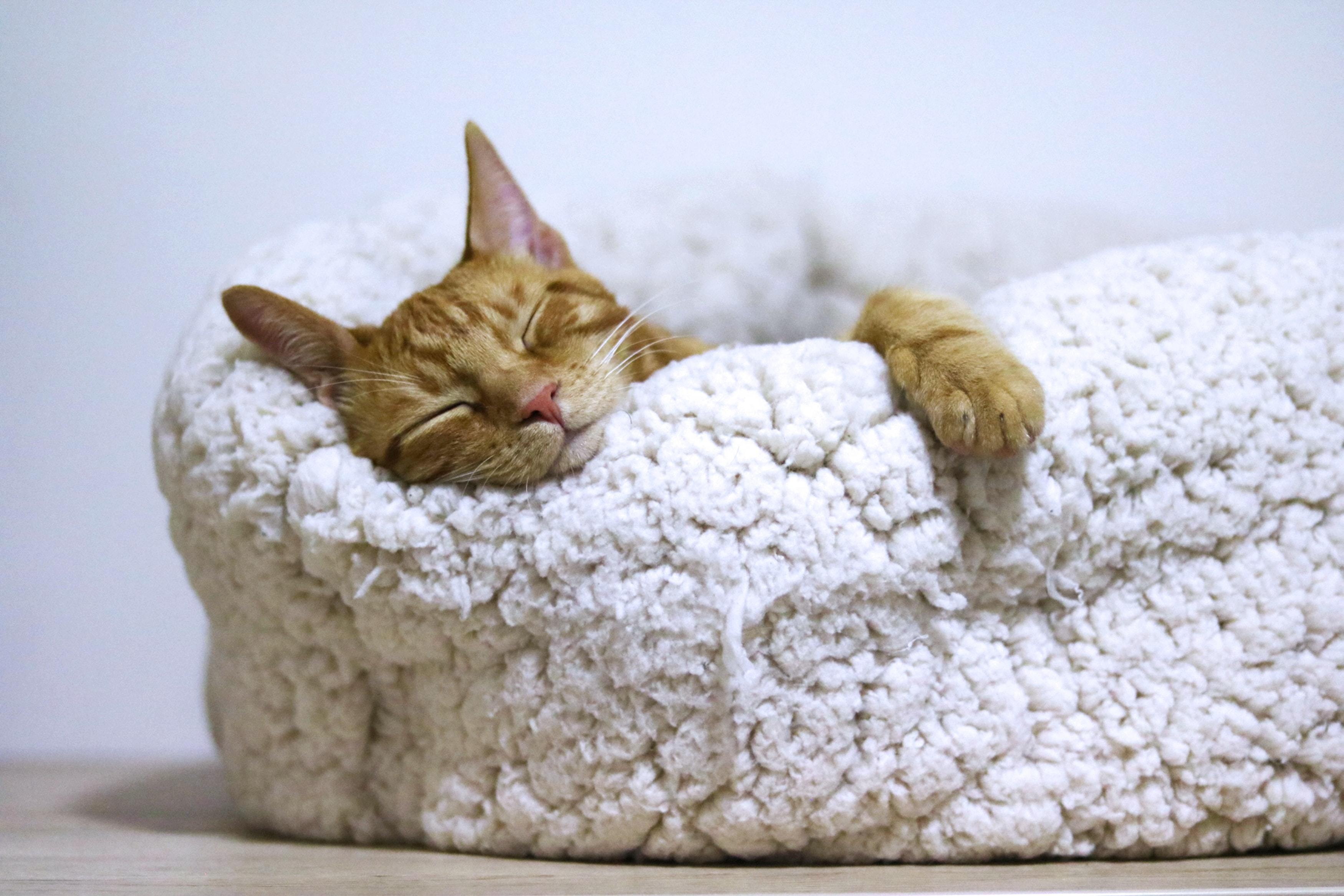 Medical science is catching up to the advice your wise grandma gave you (and the mantra of those goofy Holiday Inn Express commercials) — that a good night’s sleep makes it easier to think clearly. Newsweek.com and several other outlets recently posted stories about the value of rest and how it can help improve your memory. Newsweek cited a study, published in Cortex, a scientific journal, that found that a “period of sleep could double the chances of someone remembering previously unrecalled information, when compared to a similar period of being awake.”

Because I’ve slept sufficiently, I’m ready to write this headline. For reference, we can consider Newsweek’s own head:

Have a good night's sleep to help you remember

Let’s start with this story’s two major themes: sleep and memory. A catch-all word site like Wordnik or the thesaurus function on Merriam-Webster.com can help you generate synonym lists.

Many songs come to mind here. Sleep, slangily, means getting Z’s, which rhymes with “ease.” So, borrowing from a lyric about a circus trapeze artist, who “flies through the air with the greatest of ease,” we could write a print-style wordplay headline and subhead like:

THE GREATEST OF Z’S  (or THE GREATNESS OF Z’s)

Playing off a slangy cliché, we could write:

YOU SNOOZE, YOU DON’T LOSE

Going back to musical inspiration, if you seize on “remember,” and think of the song from the Broadway musical Gigi that says, “Ah, yes, I remember it well,” you could try a more research-engine optimized technique, blending your clever lead-in with your keyword parade:

(It’s true that the Gigi song is an argument about who recalls what correctly, but this song title allows room for creative latitude. You can bend the title to get a new idea, the way a guitarist bends a string to get a new sound.)

Jumping from Broadway to the Beatles, you could leverage another song and use (or flip) Paul McCartney and John Lennon's song title from the Abbey Road album:

The takeaway is that if there’s a song in your heart, there’s probably a headline in your head. And there are places to find sleeping song clues (and inspiration), including this Spartacus Jones blog or this list from Songfacts.com. (Full disclosure: My cousin Carl Wiser owns and operates Songfacts).

Just make sure to sleep on things first; the headline may come out after your head hits the pillow.

This article was originally posted on the Copyediting website, August 13, 2015.