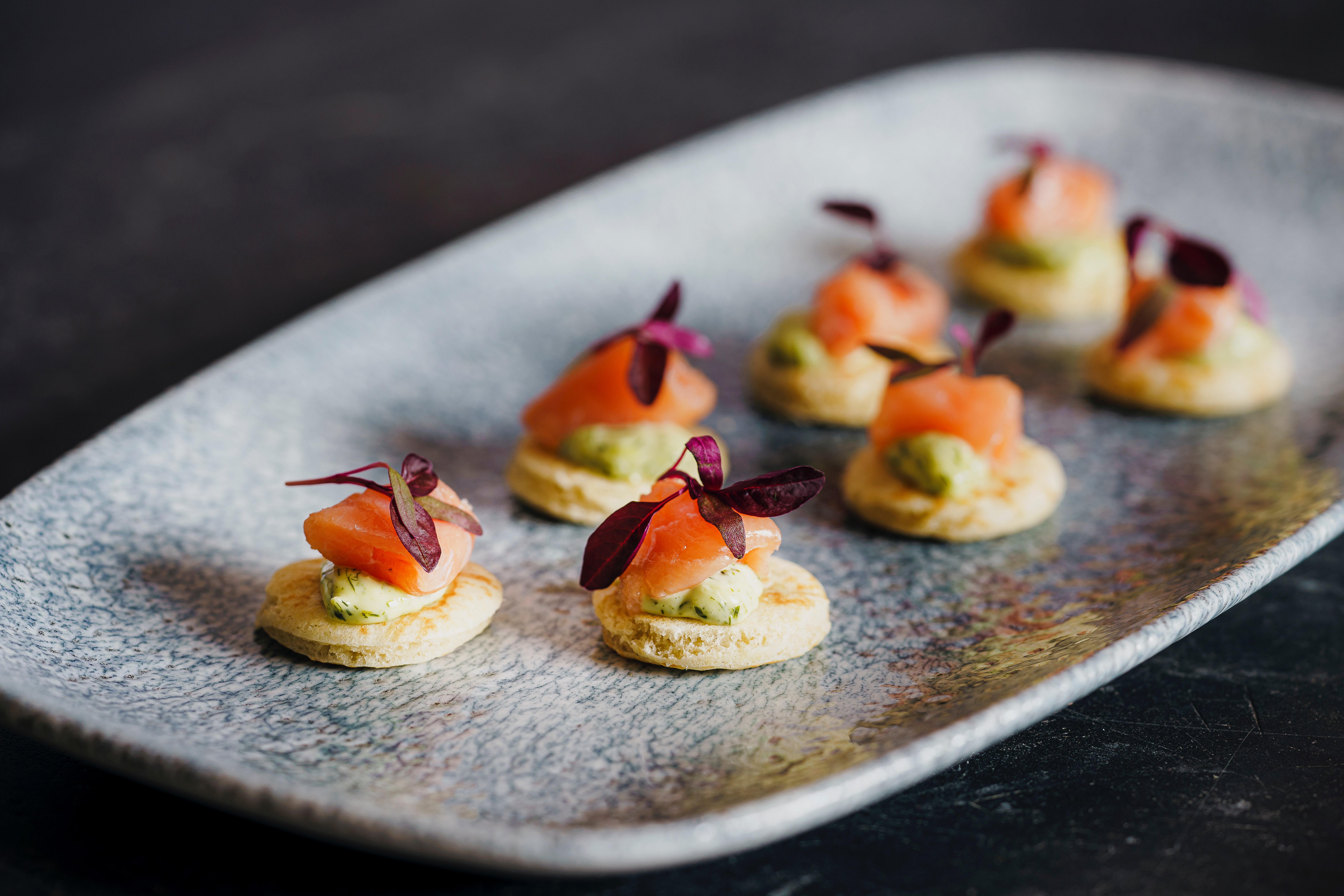 A recent, completely unscientific, poll confirmed what I have long suspected about people drawn to copyediting: We are more likely to be found in the kitchen than in the center of the party’s action. It’s not that we’re unsociable creatures, of course. I can happily mix and mingle under the right circumstances – especially given a nice glass of Chardonnay. But I’m usually more at ease behind the scenes, tarting up a tray of canapés and chatting to a few likeminded folks while the exuberant personalities work the living room.

It’s an apt metaphor for copyediting. We on the editorial spectrum are, by and large, content to work behind the scenes, toiling in the metaphorical kitchen of the communications party. We are the meticulous souls with an eye for detail, placing sprigs of dill with tweezers and nudging the meaning of a paragraph, word by word, ever closer to clarity.

“Hide in the kitchen” is also a pretty apt description of my reaction to my first solo ACES conference. Wonderful though it was to be surrounded by people happily sparring over the Oxford comma and gasping in shock-horror at the over/more-than pronouncements from the AP Stylebook folks, the experience was also overwhelming. So many new faces, so much information to absorb. Looking back, I’m not surprised I ducked into the first quiet room I found to catch my breath.

The room turned out to be occupied by Merrill Perlman and a handful of volunteers, busily assembling the Silent Auction. I couldn’t hover anxiously just inside the door, so I offered to make myself useful. And I have continued to do so ever since.

Editing is problem-solving: Does the author mean ‘prevailing’ or ‘persistent’? Surely this ‘only’ belongs closer to ‘solution’? Why did she write ‘increase’ six times when sometimes ‘gain’ or ‘rise’ is more accurate? So, I think, is designing the perfect traffic flow for the auction. Once a year, it’s just so much fun to problem-solve with actual three-dimensional objects instead of slippery ideas!

Such geeky treasures I’ve handled, as I primped the canapé trays that are the Silent Auction tables. Scrabble boards signed by Mary Norris and Peter Sokolowski. A script autographed by Daniel Radcliffe. A vintage Chicago Manual of Style beside a pencil case hand-sewn of fabric printed with typewriter keys. Heaps of New York Times and Washington Post swag between bottles of Pinot Noir made by an winery named Acronym. To say nothing of the several hundred colorful silk neckties that helped kick off the Bill Walsh scholarship.

In 2018, I left the ACES conference in Chicago exhilarated and exhausted in equal measures. I couldn’t have faced the slog of public transit – and luckily, I didn’t have to. Henry Fuhrmann invited me to share the last cab in the rank out to O’Hare. Henry and I had met at past conferences, but this was our first opportunity to have a peaceful chat – about the conference, about the Education Fund, and about the difference my cheerful toil over the auction tables made to scholars across the country.

By the time we emplaned for our separate West Coast destinations, I was eager to do more. Soon after, Henry called to say I had been elected to fill a vacant seat on the Education Fund board.

Oh! You do what exactly?

A part of me is still astonished I’m at ACES at all, because I came to editing through the back door. Back in the early 1980s, I was hired, my fresh-minted degree in medieval literature in hand, by a cable TV company to assemble 64-page monthly program magazines. The content consisted of PR flyers sent by movie companies and in-house reviews written by film-buyers whose enthusiasm for the flick wasn’t always matched by their writing skills. I “managed” the magazines, but didn’t know that the work of harmonizing these disparate submissions into one readable publication had a real name: copyediting.

Since then, I’ve found that defining what an “editor” does to someone outside the field is harder than explaining what an “influencer” does to your grandma. For one thing, editorial work comprises a veritable rainbow of tasks, from proofreading a print-ready book to line-editing a research manuscript and developing a finished, publishable piece from the gleam in an author’s eye.

For another, the outfits that hire editors are as diverse as the ways in which people can now read and consume media. The tightly folded daily newspaper read by a straphanger on the subway, the radio station’s deeper-dive story on its website, the corporate report and the advertiser’s pitch, the scholarly journal and the glossy magazine, to say nothing of books to fill a million library niches: All benefit from the editorial touch.

It charms and delights me that one can go to college and learn not only the techniques but all about this fast-evolving, multicolored world of editorial work.

Why I support the ACES Education Fund

That said, choosing to learn how to clean up some author’s messy down-draft is not exactly choosing the sexy face of communications. The copyeditor is unlikely to find her name splashed on the front page of the paper, or to hear himself fervently thanked at an awards ceremony.

Ah, but for the talented applicants for an ACES scholarship, fervent thanks at an awards ceremony are real. Yes, they thank ACES profusely for our scholarship awards, which give them a much-appreciated financial boost in their cash-strapped college days. But we in the audience at an ACES conference also offer thanks, to these top-notch students for their commitment to our profession. Enjoy the cheers, students! It may be a while before you again hear so much enthusiasm ululating for your career path.

These days, we don’t even get to hang out drinking end-of-day coffee dregs with our colleagues. Instead, we toil privately over our tasks on our figurative, work-from-home copydesks. But – these days – our work has never been more important. As translators of technical and medical in-speak. As guardians of accuracy. As fact-checkers and sniffers-out of sloppy reporting. As readers’ advocates for clarity and sanity amid a muddy and sometimes insane blur of competing messages. Doing our best to mitigate the fractious nature of today’s communication.

I’m so proud that the ACES Education Fund can help young people with a passion for words stay the course through our financial support. I look forward to the day they join us in the kitchens of communications parties around the nation. Please join me in supporting the Education Fund – even if I can’t point you to one of those signed Scrabble boards in person.

Snap survey #copyeditors – At a friend’s (pre-Covid) party, are you the one: A) In center of living room telling funny stories. B) Hovering amiably between bar and stereo. C) In the kitchen primping canapé tray. @copyeditors @EFAFreelancers @editorsCanada @EdsGuild @The_CIEP #amediting #editing

How an editor found true happiness inside the Education Fund Board’s kitchen was originally shared on the ACES blog on November 17, 2020.