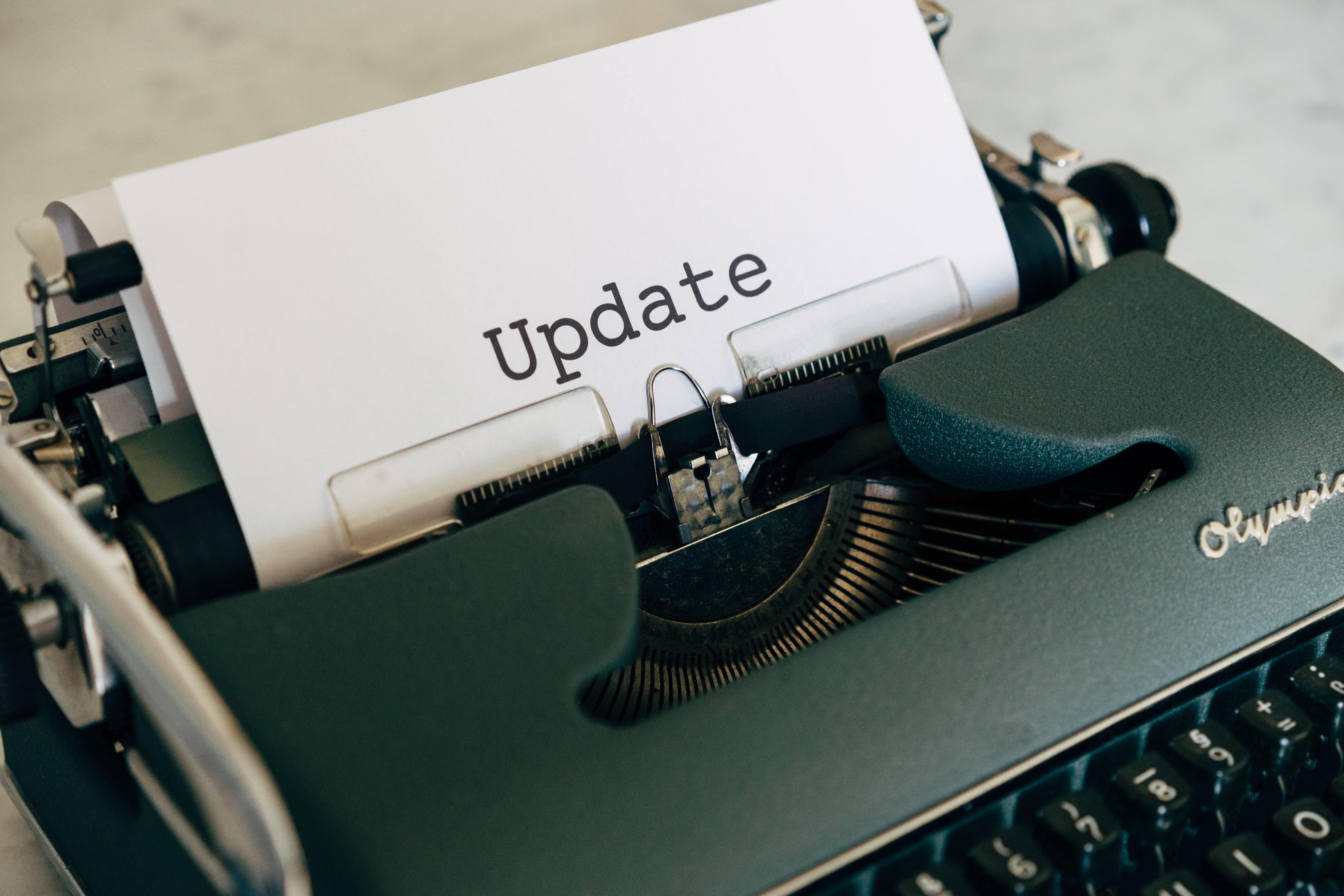 The Associated Press announced an important change to AP style this summer, after more than two years of in-depth research and discussion with colleagues and respected thinkers from a diversity of backgrounds, both within and from outside the cooperative.

AP’s style is now to capitalize Black in a racial, ethnic, or cultural sense, conveying an essential and shared sense of history, identity, and community among people who identify as Black, including those in the African diaspora and within Africa. The lowercase black is a color, not a person. We also now capitalize Indigenous in reference to original inhabitants of a place. These changes align with long-standing capitalization of other racial and ethnic identifiers such as Latino, Asian American, and Native American.

The change has not been without controversy, mainly from some editors and readers who believe that white also should be capitalized.

AP concluded that while Black is a defining ethnic or national identity for African Americans and people of African descent in many countries due to a history of discrimination, relatively few white people view white as their ethnic or national identity. The AP plans to review the capitalization policy periodically. In the meantime, editors are free to follow their own news policies on this question.

The updates become part of the AP Stylebook’s race-related coverage guidance, which begins:

Reporting and writing about issues involving race calls for thoughtful consideration, precise language, and an openness to discussions with others of diverse backgrounds about how to frame coverage or what language is most appropriate, accurate and fair.

Avoid broad generalizations and labels; race and ethnicity are one part of a person’s identity. Identifying people by race and reporting on actions that have to do with race often go beyond simple style questions, challenging journalists to think broadly about racial issues before having to make decisions on specific situations and stories.

In all coverage—not just race-related coverage—strive to accurately represent the world, or a particular community, and its diversity through the people you quote and depict in all formats. Omissions and lack of inclusion can render people invisible and cause anguish.

A few highlights of the updated race-related guidance on AP Stylebook Online include:

Do not use either term as a singular noun. For plurals, phrasing such as Black people, white people, Black teachers, white students is often preferable when clearly relevant. White officers account for 64% of the police force, Black officers 21% and Latino officers 15%. The gunman targeted Black churchgoers. The plural nouns Blacks and whites are generally acceptable when clearly relevant and needed for reasons of space or sentence construction. He helped integrate dance halls among Blacks, whites, Latinos and Asian Americans. Black and white are acceptable as adjectives when relevant.

Capitalize this term used to refer to original inhabitants of a place. Aboriginal leaders welcomed a new era of Indigenous relations in Australia. Bolivia’s Indigenous peoples represent some 62% of the population.

The term is acceptable when necessary in broad references to multiple races other than white: We will hire more people of color. Nine playwrights of color collaborated on the script.

Be aware, however, that many people of various races object to the term for various reasons, including that it lumps together into one monolithic group anyone who isn’t white.

In some cases, other wording may be appropriate. Examples: people from various racial and ethnic backgrounds; diverse groups; various heritages; different cultures.

Do not use person of color for an individual.

Do not use the shorthand POC, BIPOC or BAME unless necessary in a direct quotation; when used, explain it.

Some respond to the Black Lives Matter movement by saying “all lives matter” or “blue lives matter,” the latter in reference to police officers. Neither is a formal movement, so lowercase and enclose in quotes.

The term slaves denotes an inherent identity of a person or people treated as chattel or property. The term enslaved people underlines that the slave status has been imposed on individuals. Many prefer the term enslaved person/people to separate people’s identity from their circumstances. Others prefer the term slave as a way to make a point of the circumstances. Either term is acceptable. Try to determine an individual’s preference.

June 19, the traditional commemoration date of the emancipation of enslaved people in the United States. The holiday also has been called Juneteenth Independence Day or Freedom Day. President Abraham Lincoln first issued the Emancipation Proclamation declaring all slaves free in Confederate territory on Sept. 22, 1862, but the news took time to travel. June 19, 1865, is the date when word of the proclamation reached African Americans in Texas.