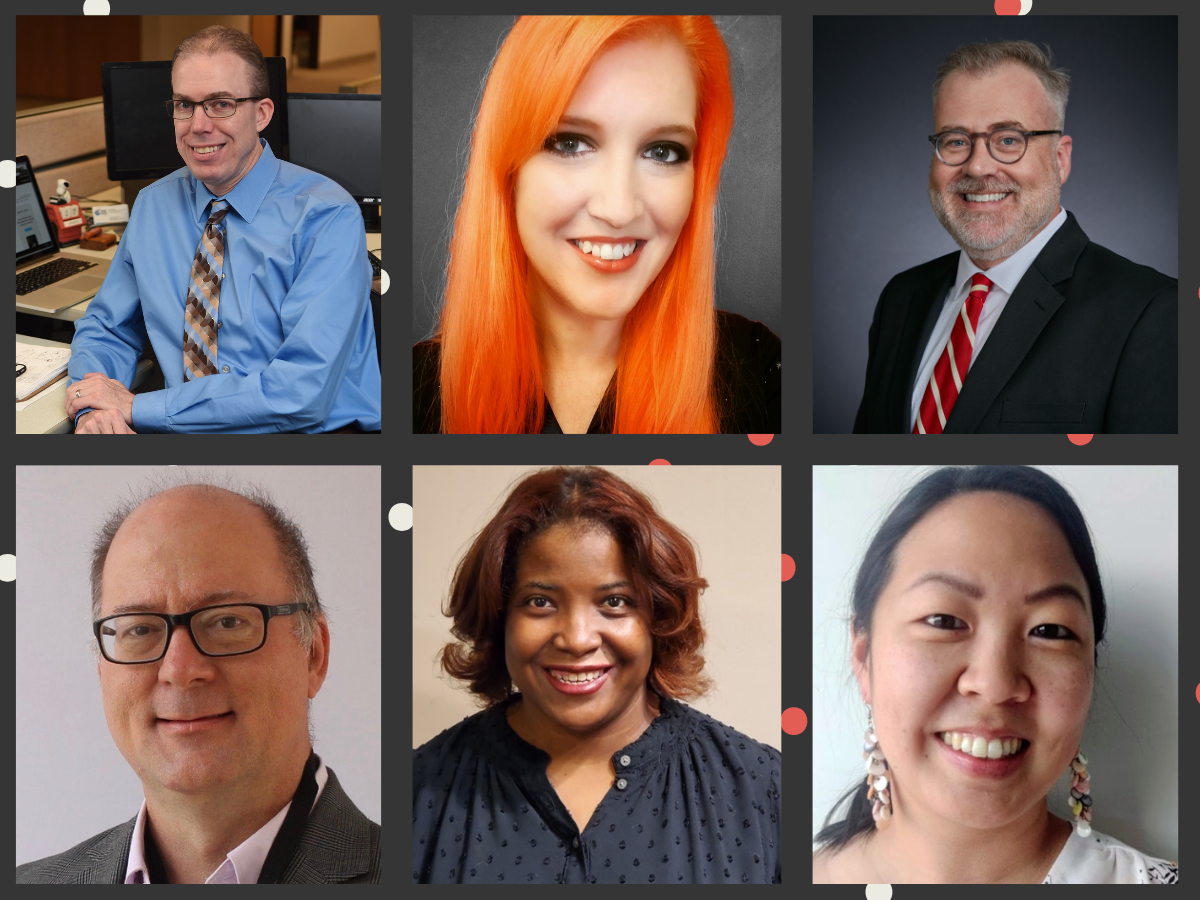 ACES welcomes familiar faces back and one new member to the 2021 Executive Committee.

Vice President Samantha Enslen will be resigning her position effective at the end of April. The Executive Committee voted to appoint Neil Holdway to serve the second year of her vice presidential term.

Heather Saunders was elected to serve as Secretary, her first time in an officer position. Nick Jungman was re-elected to his position, Treasurer.

ACES members selected the officers and board members in voting from Feb. 15 to March 1. The new terms begin May 3. The next election begins with nominations for open seats accepted beginning Dec. 15.

Neil Holdway is the assistant managing editor for the copy desk at the Daily Herald. He is the lead editor at night, working directly on editing and laying out the front pages and the website while overseeing the production of the news, business, and sports sections, and other Daily Herald products. He has been on the board of ACES since 2005 -- as treasurer through 2015 and as secretary since 2017 -- and he is the treasurer of the ACES Education Fund.

Heather E. Saunders, owner of Just the Write Type Editing, is a proofreader and STEM/medical editor. She teaches on topics related to editing, freelancing, and science communication and has been a board member for ACES since 2017.

Nick Jungman is director of student media at the University of Oklahoma and was appointed to be treasurer of ACES in 2018, then was elected to the seat in 2019; he was first elected to the ACES board in 2015. He has worked for two decades at newspapers and journalism schools, including positions as copy desk chief and interactive editor. He has made successful appearances on two television game shows.

Mark Allen is an editor, consultant, and teacher with 30 years of professional experience working with words. After a career on newspaper copy desks, he became a freelance editor in 2009 and was elected to the ACES Executive Committee in 2012. He has spoken about copy editing for private companies and at conferences, workshops, and webinars, and he hosts a regular Zoom chat on all things lexical, That Word Chat. He blogs from time to time at markalleneditorial.com and elsewhere, and he shares tips on Twitter as @EditorMark.

Maisha Maurant has been a member of the ACES Executive Committee since 2017 and chairs the Diversity and Inclusion Committee. She is also on the ACES Education Fund Board. Formerly a chief corporate editor in healthcare, she has transitioned to roles in organizational change, culture, and engagement. Freelancing allows her to fulfill her love of editing.

Crystal Shelley is the owner of Rabbit with a Red Pen, where she provides copy editing, proofreading, and sensitivity reading services to fiction authors. She is also a licensed clinical social worker. She unites her love of language and her passion for social justice by advocating for conscious language use and inclusive representation in her editorial work. This will be Crystal’s first term on the ACES Executive Committee. 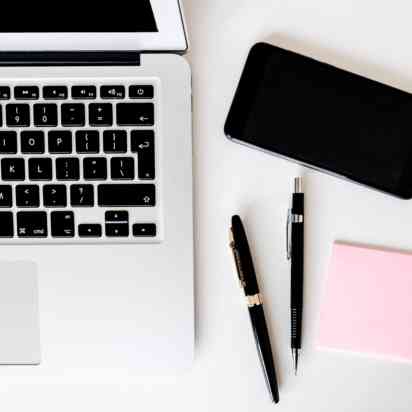 Interview with an editor: Robin Ngo 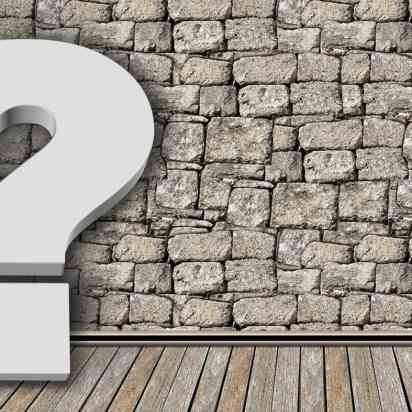 Is your punctuation too varied?