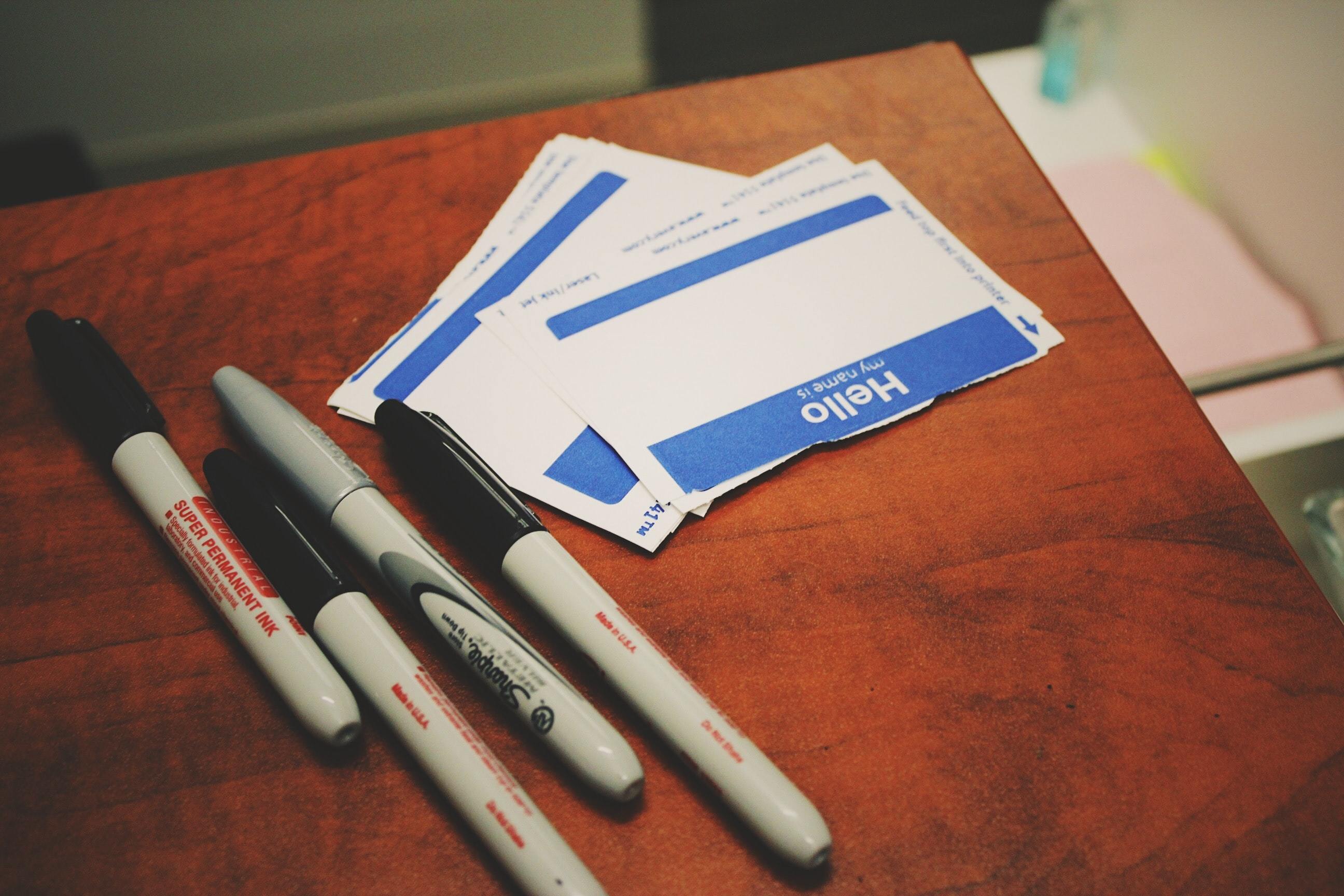 A new government recently took power in Carrboro, North Carolina—at least in name. The town, which is home to about 20,000 people, is now ruled by a Town Council instead of a Board of Aldermen.

The Carrboro council is typical of local governments in North Carolina, consisting of six members and  the mayor.

For the past 50 years, this group was known as the Board of Aldermen. Today, five of those seven people are women, which made the -men element of the name awkward.

That’s because alderman has its origins in Old English, meaning an “elder or wise man.” Its earliest use dates to before the 12th century, according to Merriam-Webster.

“Some of us who’ve been sitting on this board have really felt the pinch of being referred to as aldermen,” board member Randee Haven-O’Donnell said, as reported by the News & Observer in Raleigh. “I’m saying that because folks don’t realize that the gender neutral matters.”

Carrboro’s move from Board of Aldermen to Town Council has gone over well with the town’s residents.

“We have not heard any negative feedback about our name change,” said Mayor Lydia Lavelle. “In fact, I have heard positive comments from folks that this will make it more clear for people to understand what we do now, and I agree.”

The change in the board’s name reflects a trend nationally to include more inclusive word choices.

For example, council members in Berkeley, California, voted in 2019 to revise the city code to make its language gender neutral.

It’s also an issue on the minds of editors, including those who work with writing about government and policy.

The AP Stylebook has numerous entries about word choice and gender. For example, it suggests firefighter over fireman. It recommends representative over congressman for members of the U.S. House.

AP style allows chairperson or chair if that’s what an organization says it prefers. It shuns divorcee.

Until recently, AP style was okay with man and mankind when both men and women are involved and “no other term is convenient.”

Perhaps for future editions, the stylebook’s editors could group these scattered entries into one larger one as they have with umbrella entries on gender identity and race-related terms. That would make those guidelines easier to find and apply, and it would send a message that this type of editing is essential.

Such a change, like the one in Carrboro, would be a wise move.