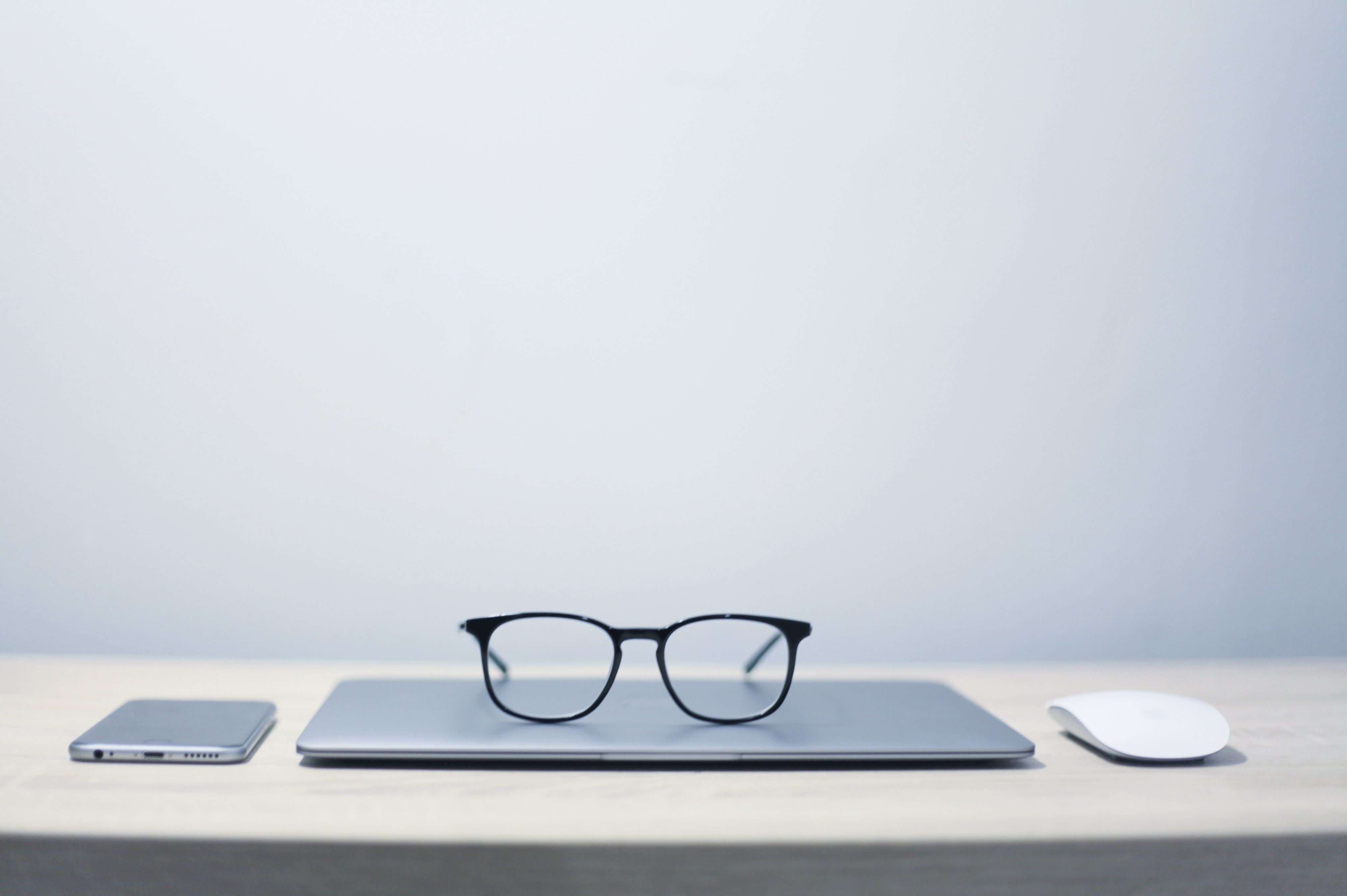 They both date back to the 16th century, and they’re right next to each other in the dictionary, two words that don’t get a lot of use but that certainly give our language more color: inveigh and inveigle. And because they are rarely used and are so similar, it’s easy to mistake one for the other.

Learn the difference and start putting them to work today.

Inveigh (in-VAY) means to protest or complain bitterly or vehemently; to whine, rant, or rail. It comes from the Latin invehi “to attack,” which stems from in- + vehere “to carry.” That makes it etymologically related to vehicle.

Inveigh is usually paired with against:

Inveigle (in-VAY-guhl or in-VEE-guhl) means to win over or convince by deception or flattery. Inveigling always involves some sort of underhandedness. The word comes from the Middle French aveugler “to blind, hoodwink,” which in turn somehow stems, through the mysteries of lexical evolution, from Medieval Latin ab oculis — literally “without eyes,”which makes this example especially apt:

"He lost an eye in a childhood accident but later inveigled his way into the Army Air Corps in World War II and went on to play professional basketball with the Denver Nuggets before entering politics."

How do you remember which is which to keep from cracking the dictionary every time? It could help to remember that inveigh rhymes with bray, a donkey’s “bitter complaint.” And inveigle ends with the same -le as its rough equivalent swindle.

Do you have any other mnemonics for remembering these two words?

This article was originally posted on the Copyediting website, March 22, 2017.