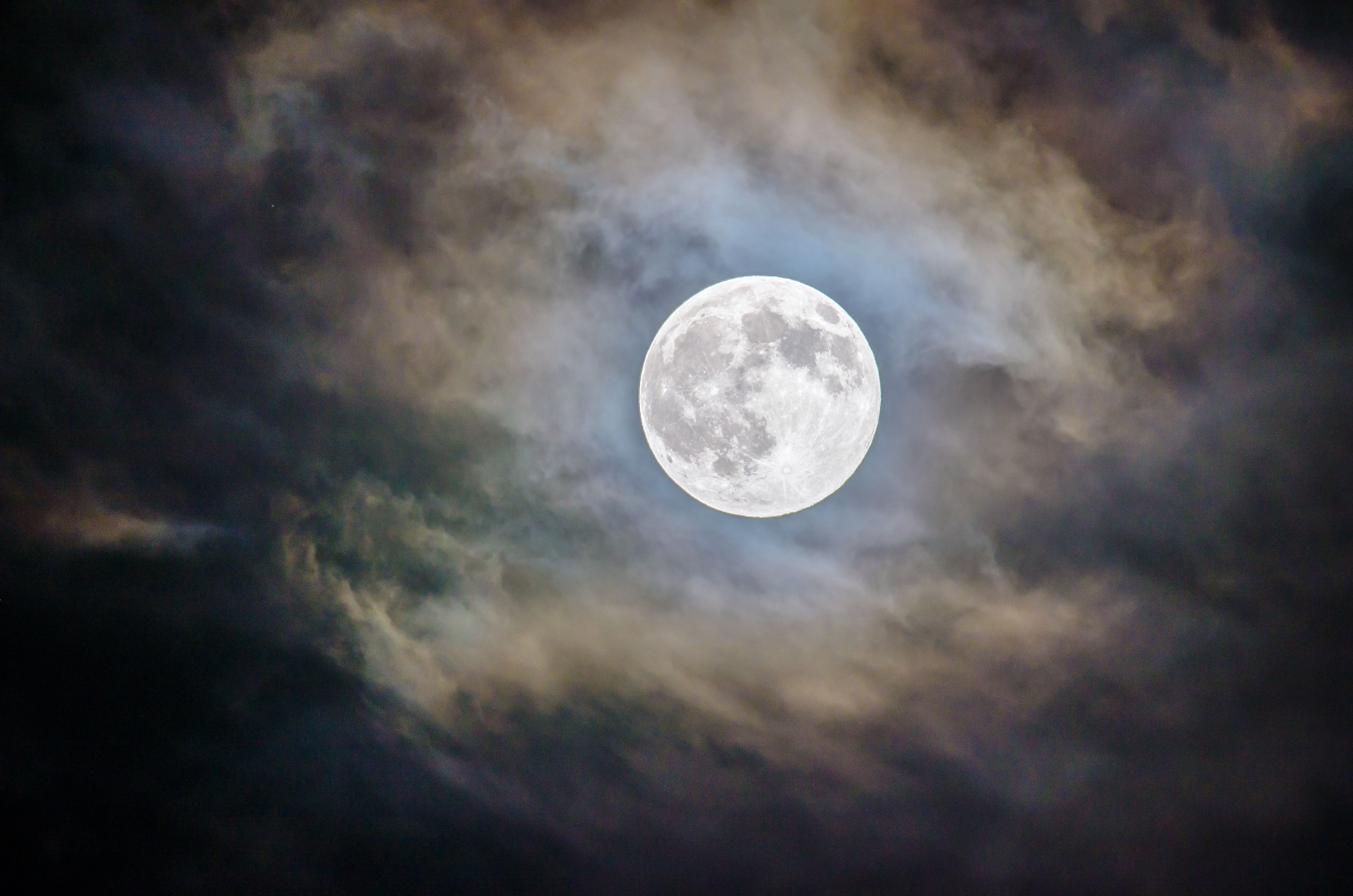 Know Your Creatures of the Night

Know Your Creatures of the Night

If ever you were going to be visited by an incorporeal creature, Halloween would be the night for it to happen. Such apparitions would have every opportunity to hide in plain sight among the ninja turtles, Jedi, fairy princesses, and superheroes traipsing from house to house begging for candy.

But they’re not all the same. This Halloween, learn your banshees from your bogeymen and your phantoms from your poltergeists, as well as where they came from — etymologically, at least.

This paranormal character from Irish folklore is a female fairy who foretells someone’s death by — depending on who’s telling the story — singing, wailing, or shrieking. If any of the children who come to your door sing “trick or treat,” you might be lucky, or your life might be on the outs.

The name banshee comes from a phonetic spelling of the Irish bean sídhe or Gaelic bean sìth. Etymologically, a banshee is a “woman of the fairies”: Bean means “woman,” and sídhe (sìth) means “fairy.”

BOGEYMAN, BOOGEYMAN, OR ANY OF VARIOUS OTHER SPELLINGS

A bogeyman is a mythological creature (or so they want you to believe) used primarily by parents to frighten children into behaving properly.

The first part of the word comes from the Middle English bugge “frightening specter.” (It also led to the word boggart.) The second part of the word is just man. I wonder why we don’t hear much about bogeywomen these days.

A ghost is a general disembodied soul or spirit. The word finds its roots in the Old English gast “soul, spirit.” In Christian writing in Old English, that word was often used as the translation of the Latin spiritus; thus spiritus sanctus, a phrase that always plays a central role in on-screen exorcisms, became the English Holy Ghost.

A ghoul is a nasty evil spirit that robs graves and feeds on corpses.

Considering how both ghost and ghoul begin with the same three letters, you might assume they are etymologically related. They aren’t. Ghoul was originally the Arabic ghul, from ghala “he seized.”

This is one of the few words whose entry into English has been pinpointed: It first appeared in a 1786 English translation of William Beckford’s Gothic novel (originally written in French) Vathek, an Arabian Tale.

The Latin phantasma “apparition, specter” was borrowed from the Greek, from phantazein “to make visible.” Both phantom and phantasm refer to something (or someone) that is seen but who isn’t really, substantially there.

Is there a difference between a phantom and a phantasm? H.W. Fowler thought so, but he wasn’t sure exactly what the difference was. He writes,

The two are by origin merely spelling variants, differentiated, but so that the differences are elusive. … Both meaning roughly an illusive [not elusive] apparition, phantom stresses the fact that the thing is illusive, and phantasm the fact that it does appear, so that they give respectively the negative and the positive aspect.

Whether these words have differentiated in the way that Fowler suggests is up for argument. Note, though, that phantasm is more literary and is the commoner choice when “a figment of the imagination” is the intended meaning. If you’re being haunted by a sentient ethereal malefactor, it’s probably a phantom.

If the children coming to your door are making a terrible racket, they might be poltergeists. From the German poltern “make noise” and Geist “ghost,” a poltergeist is literally a loud ghost.

Poltergeists can rattle chains, knock on wood, and slam doors, which means they are able to interact with things in your environment, a characteristic not every incorporeal creature shares.

Specter is a generic term for a ghost or spirit that is visible. The word is derived from the Latin specere “to look,” the root that also gives us words like spectacle, introspective, and circumspect.

If any of your Halloween-night visitors are British, you might instead be dealing with a spectre — the British English spelling of the word. Or worse, it could be a member of SPECTRE: Special Executive for Counterintelligence, Terrorism, Revenge, and Extortion, in which case you should keep your eyes open for a kid dressed as James Bond to come to your rescue.

This article was originally posted on the Copyediting website October 31, 2018. 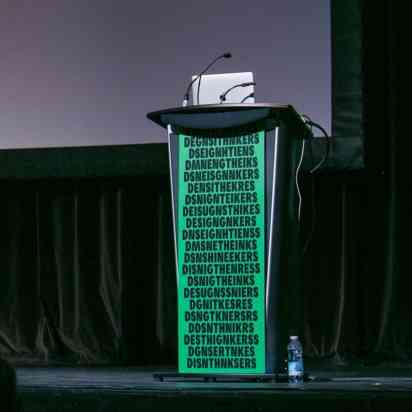 Interview with an Editor: Jake Poinier