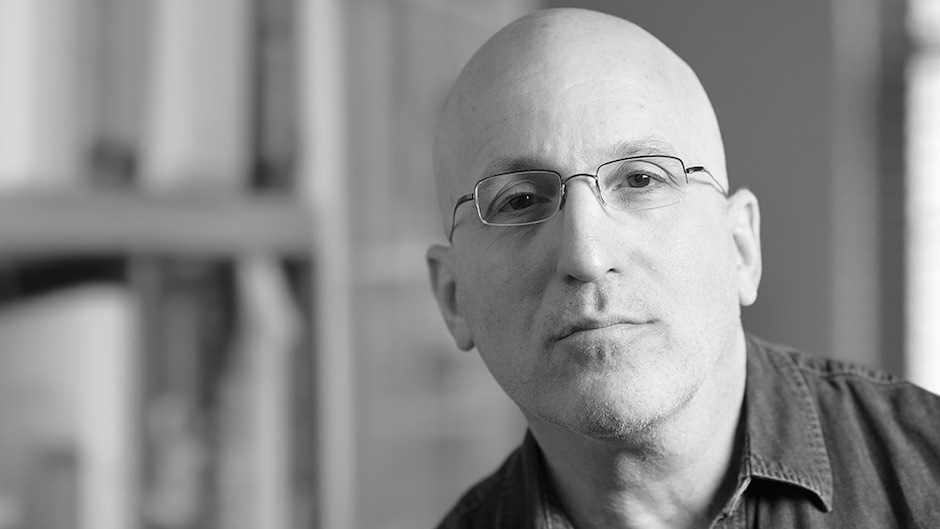 Everything you’ve ever wanted to know about copyediting in less than 300 words (or fewer than 300 words, if you’re that sort of person)

• All you need to know about semicolons is that Shirley Jackson liked them.

• If it starts with a capital letter, look it up.

• People don’t need to nod their heads, they can just nod. What else are you going to nod, your elbow?

• (The occasional comma splice isn’t going to kill anyone.)

• Odds are good that a character who is lying prone isn’t. Query it.

• The typo that makes it most frequently to print is “lead” where “led” is meant.

• The author whose name is most frequently misspelled is Edgar Allan Poe. (Not “Allen,” but you knew that.)

• To misspell “misspell” is, to borrow a phrase from Tennessee Williams, slapstick tragedy.

• I waited decades to encounter (in a manuscript) a terrorist wearing a baklava, but it was worth the wait.

• I hate grammar as much as the next person, but sooner or later you’re going to have to learn how “lie” and “lay” work, so you might as well get it over with now.

• To paraphrase what Mark Twain never said: Rumors of the death of the word “whom” have been greatly exaggerated.

• Nine times out of ten, “and then” can be neatly trimmed to “then.”

• Eleven times out of ten, “suddenly” can be deleted entirely.

• Good copy editors keep in mind that they are the tail, not the dog.

Benjamin Dreyer, author of the New York Times bestseller Dreyer's English, is vice president, executive managing editor and copy chief of Random House. He began his publishing career as a freelance proofreader and copy editor. In 1993, he became a production editor at Random House, overseeing books by writers including Michael Chabon, Edmund Morris, Suzan-Lori Parks, Michael Pollan, Peter Straub, and Calvin Trillin. He has copyedited books by authors including E. L. Doctorow, David Ebershoff, Frank Rich, and Elizabeth Strout, as well as Let Me Tell You, a volume of previously uncollected work by Shirley Jackson. A graduate of Northwestern University, he lives in New York City.