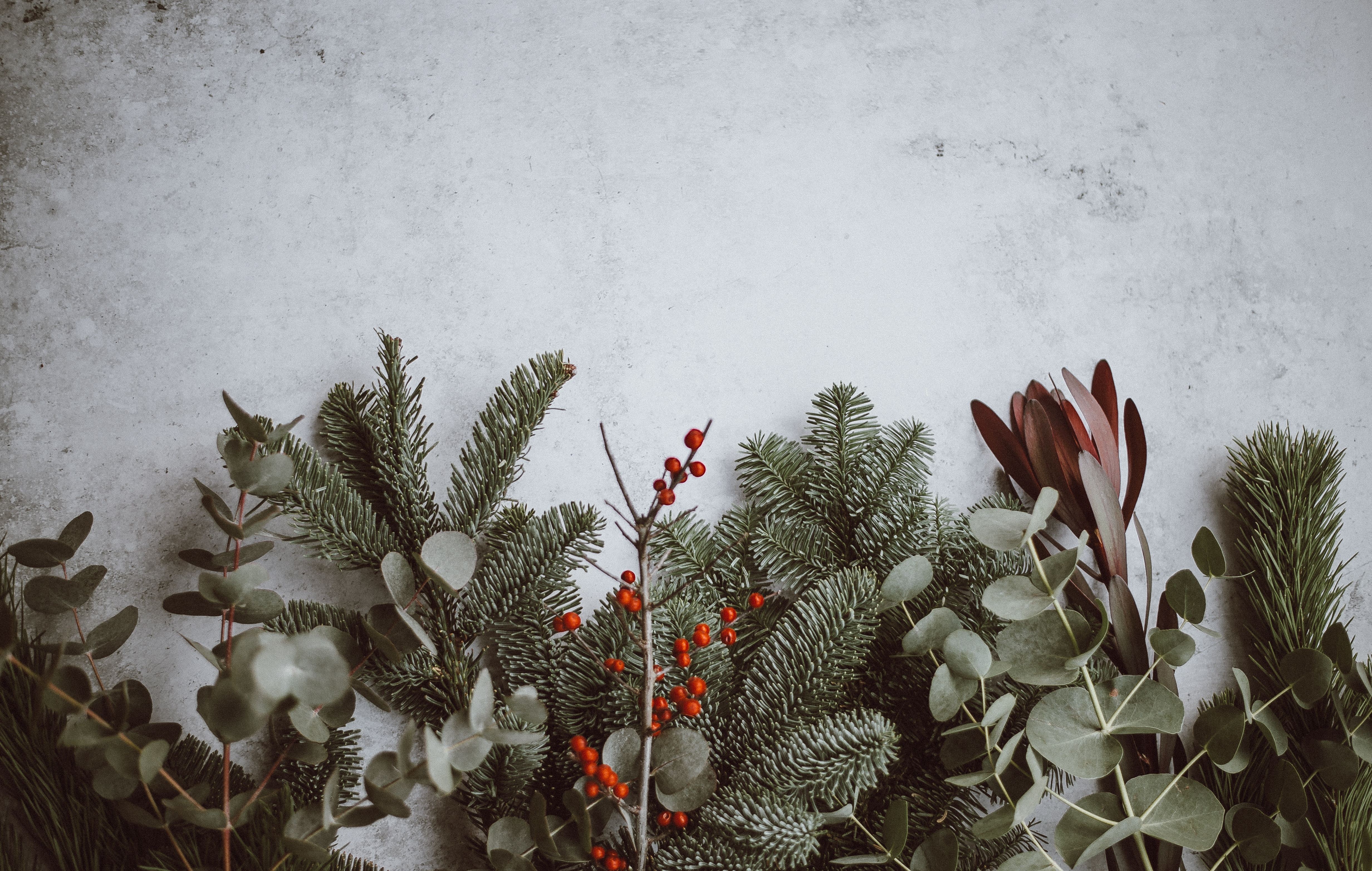 On Christmas Eve, some watch for Santa. Others listen for reindeer.

But copy editors? They just keep looking for typos.

In appreciation of this thankless task, ACES has put together an editorial style sheet full of jolly jargon and tinselly terms. So break out the wassail (hot mulled cider) and bûche de noël (an “edible yule log”) and start celebrating.

Who knows? If you use proper spelling, Santa might leave a red pencil in your stocking.

Enjoy this style sheet, editors. Your friends at ACES wish you a warm an cheerful holiday.

Samantha Enslen is vice president of ACES. She also makes Christmas cookies and runs Dragonfly Editorial. This post was originally published in 2013 and has been updated.