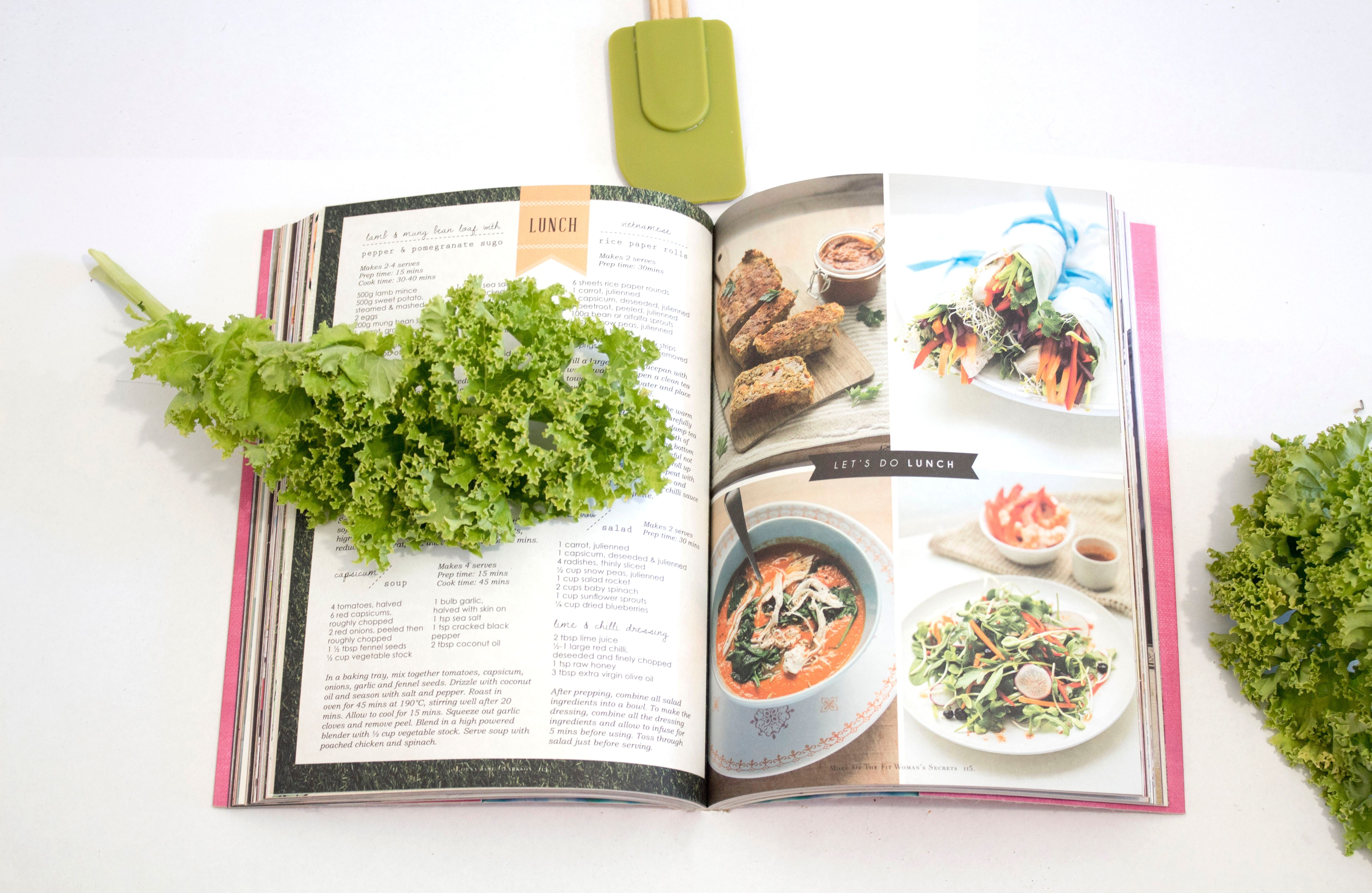 My favorite reference for food editing

What’s the difference between broth and stock? Is stir-fry a noun or a verb? Is eggnog one word or two? How about hash browns? I had no idea.

I found my answers in The Deluxe Food Lover’s Companion.

I started using this guide after it was recommended to me at an ACES conference, and it has saved me numerous times since.

As the corporate proofreader for Costco Wholesale, I look at approximately 150 packaging proofs related to food and cooking each year. That’s a lot of terms to know when you don’t cook and you’re a picky eater.

I’m sure the Companion is required reading for foodies as well as serious cooks. For me, it’s my go-to guide for the spelling of words related to food, as well as cooking terms, ingredients, metric conversions, and equivalents.

With 6,700-plus entries, it’s a bit overwhelming. But at least it’s organized from A to Z, with bonus sections that include a guide to cuts of meat (alas, the only pictures in the book are illustrations), a pasta glossary, and a guide to British and American food and cooking terms.

By the way: Both broth and stock are the liquid that is the result of cooking fish, meat, or vegetables in water. Stock includes other seasoning ingredients, and broth does not. Stir-fry is both a noun and a verb. Eggnog is one word, and hash browns are two.

Shana McNally is the lone corporate proofreader for Costco Wholesale. Her responsibilities include ensuring the accuracy of Costco’s marketing communications, packaging, employee magazine, and social media. Previously, she was an editorial assistant at AP. In her spare time she enjoys reading, traveling, and watching movies.