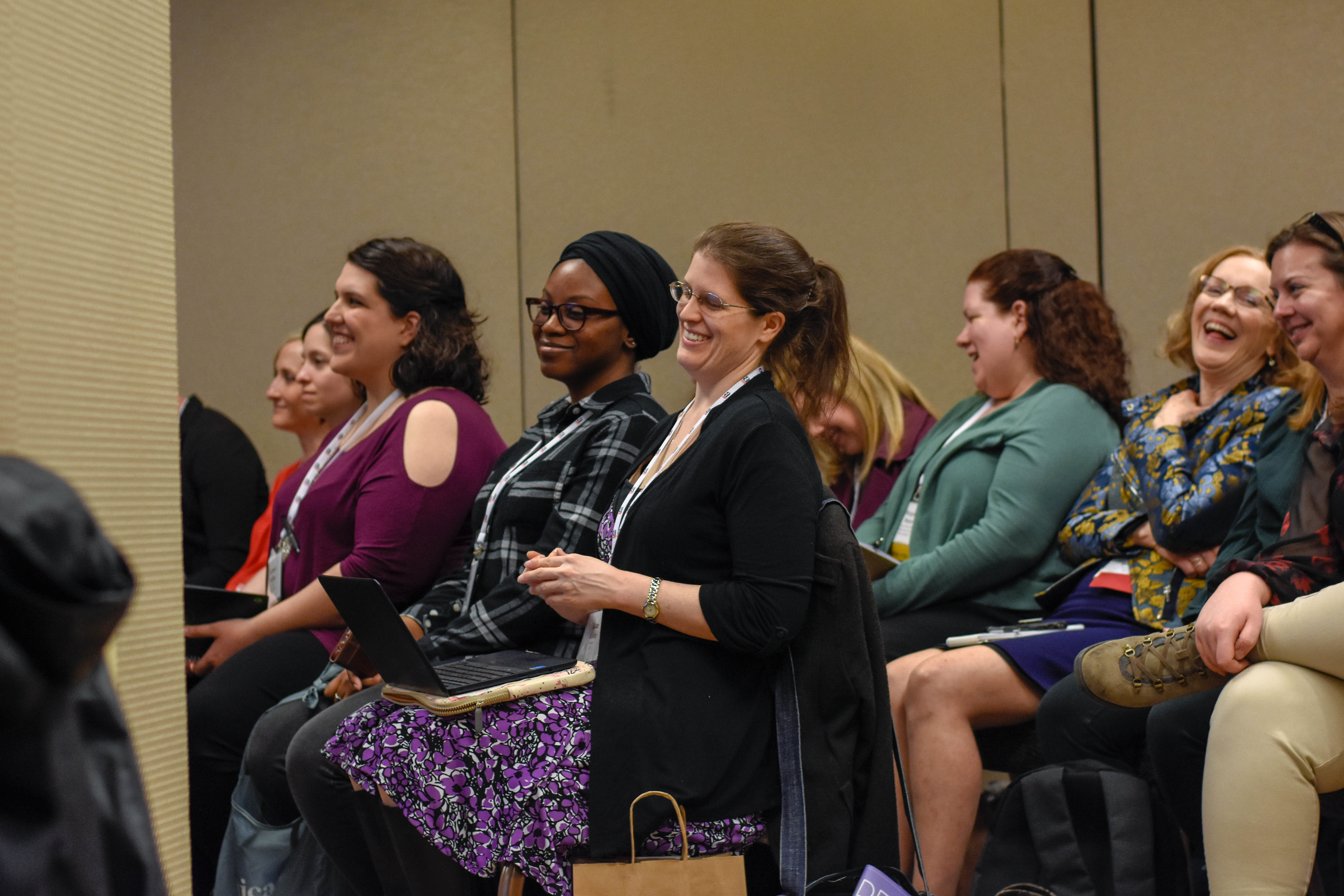 That's according to Peter Sokolowski, editor-at-large for Merriam-Webster, who spoke in front of a packed room for the "More Styles, More Substance: An Overview of Changes to Merriam-Webster's Collegiate and Online Dictionaries" session at ACES2018. Attendees filled every chair, stood along walls and sat on the floor story-time style.

“We know who we are,” Sokolowski said when several attendees admitted to reading the dictionary for fun. The room erupted in laughter.

Sokolowski addressed the ever-present threat to print head on, stating that print is still very much alive. Although the web has taken attention from print, it has also provided unlimited space.

This has allowed Merriam-Webster to make changes and to add to their online dictionaries in the following ways:

These were a few of the additions that Sokolowski says are necessary.

“Without revisions, dictionaries die,” he said.

The most popular change was not an addition but a removal. An image of "Meet Mr. Hyphen and Put Him in His Place," a book by Edward N. Teall, appeared on the screen behind Sokolowski.

There was not a hyphen to be found in the list of words that came on the screen next. Sokolowski pointed to a few, reading them off.