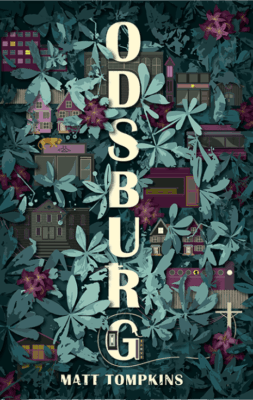 An eccentric writer and self-proclaimed "socio-anthropo-lingui-lore-ologist" ventures into the fictional town of Odsburg, Washington, to research the location's unusual history and residents. Convinced the name of the town is no coincidence, Wallace Jenkins-Ross goes about uncovering its mysteries through shady (and sometimes illegal) means. He discovers one man contending with a family of mountain lions living in his basement, another who can't stop hallucinating after getting laser-eye surgery, and a corporate employee whose skin is gradually receding. Despite his immersion into local traditions of flannel and bar food, the residents prove hesitant to speak on record—particularly within earshot of OdsWellMore Pharmaceutical, whose ominous presence extends not only to call centers and pet parades but to maintaining (and testing) the physical and mental well-being of the community.

In face of this hindrance, Jenkins-Ross persists. He unravels the puzzle of Odsburg through recordings, flyers, radio ads, and his own eye-witness accounts. Absurd and wildly divergent, the tales told are rooted in the town itself and in universal themes of mental health and addiction, mortality and meaning, love and loss. In the end, perhaps the most notable thing about the residents is the familiarity of the feelings they reflect—warped as their lives may be. The stories, while bizarre and unexpected, reveal that—at their core—they're still mostly human. 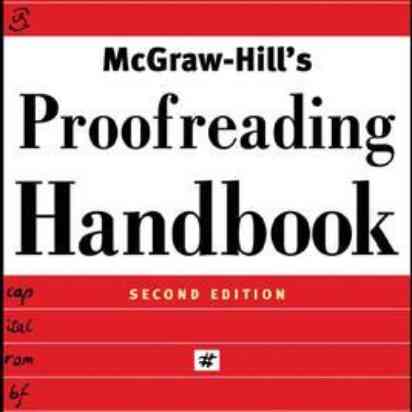 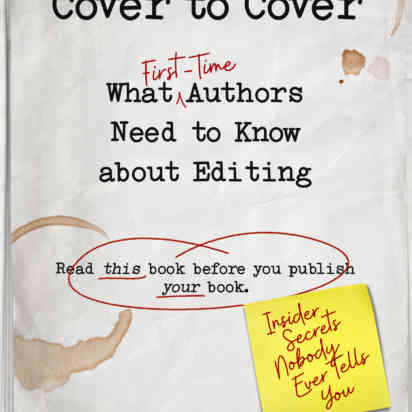 Cover to Cover: What First-Time Authors Need to Know about Editing 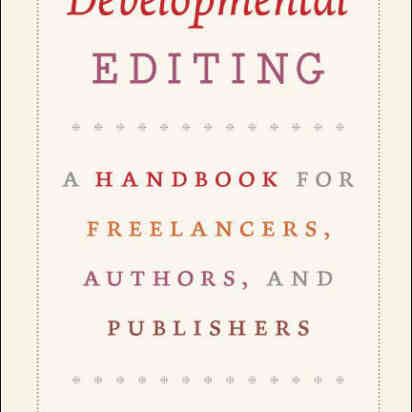 Developmental Editing: A Handbook for Freelancers, Authors, and Publishers (Chicago Guides to Writing, Editing, and Publishing)