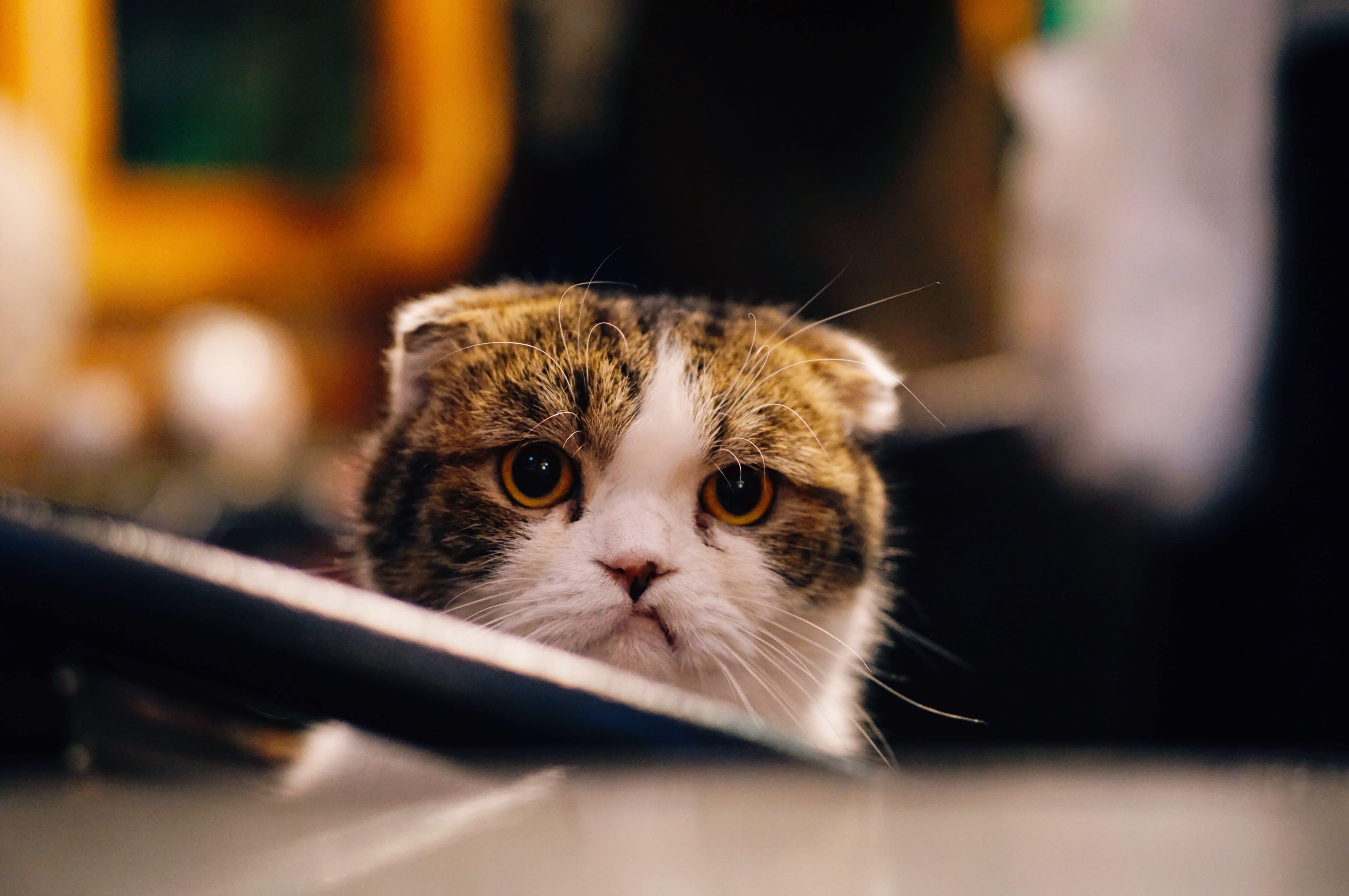 Editors, like all humans, have implicit biases, which can sometimes be reflected in our edits. Although we may believe that we’re improving the copy, we may actually be undoing the conscious choices that writers have made, especially when we make assumptions as we’re editing.

Sometimes our biases show themselves in microaggressions. These are brief, commonplace comments or actions—often unconscious or unintentional—that signal biased or negative attitudes toward marginalized groups.

Just because microaggressions are unintentional doesn’t make them any less invalidating or hurtful. In everyday life, microaggressions appear in different ways. Someone who is non-white is called a credit to their race. A disabled person is told how inspiring they are for persevering. A woman is referred to as a mom in an article about her professional achievements.

In editing, microaggressions can take various forms, such as the following:

These types of microaggressions go against one of the cardinal rules of editing: do no harm. All of these examples can change the intended message of the copy and lead to distrust by the writer.

If microaggressions are the result of our implicit biases, what can we do to avoid them? There are no foolproof answers, but we can take steps to minimize the likelihood that we’ll do harm in this way.

As editors, we understand that words hold power and see how our edits affect the pieces we work on. When we follow the principle of doing no harm, we should remember that this goes beyond grammar, spelling, and punctuation. The changes we make can mean the difference between empowerment and invalidation. The calls for capitalizing Black and removing the hyphen in Asian American may result in seemingly small changes in language, but they are powerful statements—and reversing the gains achieved through these efforts may be doing the harm that we so carefully try not to do.