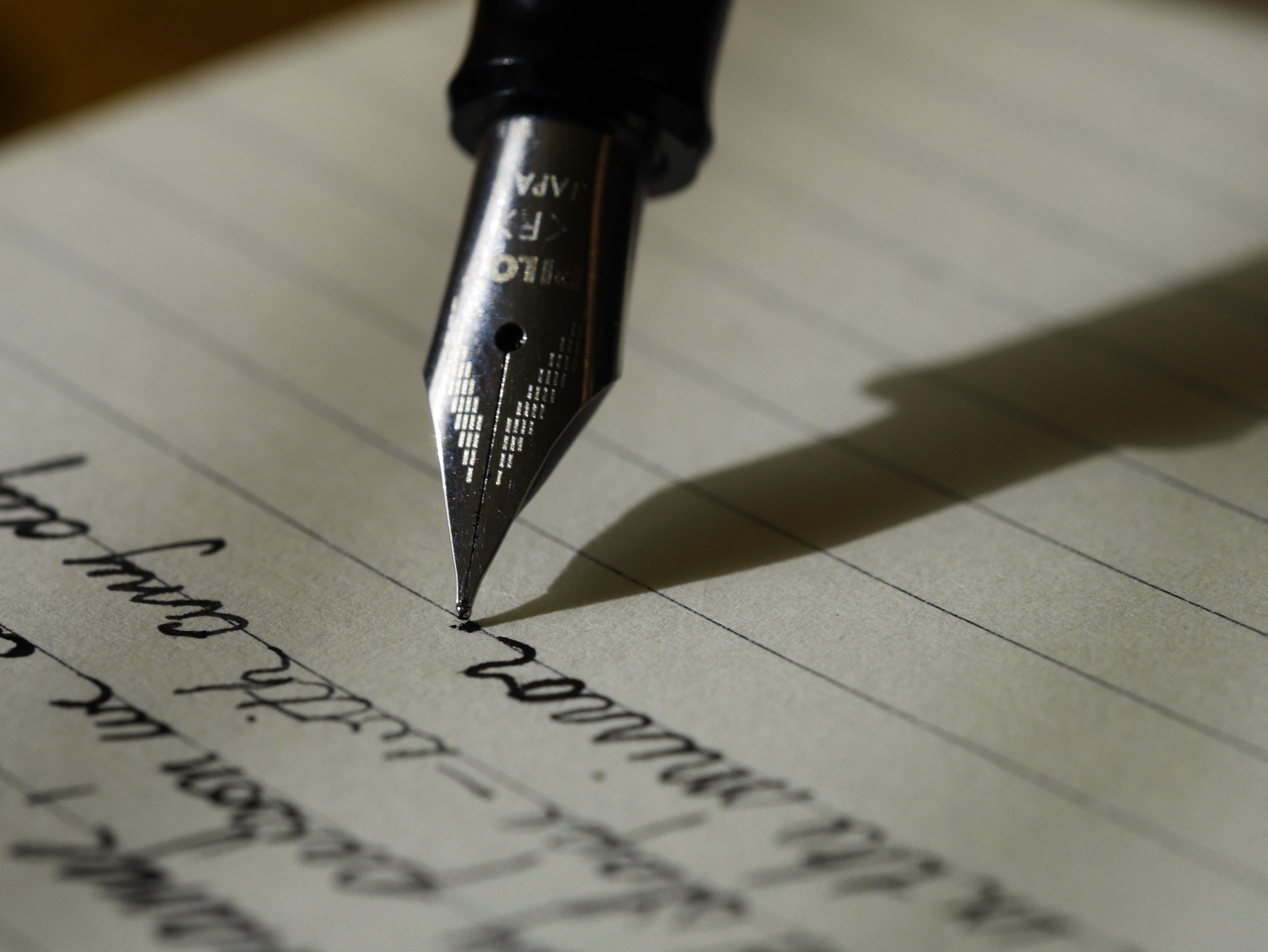 Conscious language: A to z of terms to consider

Conscious language needs to be taken into account across a wide variety of areas, from gender to age, to sexual orientation and socioeconomic status. Having a resource that can quickly scan through a document to point out any terms that editors should reconsider or delete altogether can, therefore, be a huge timesaver. With this in mind, I have created a PerfectIt Style Sheet that includes a comprehensive list of such terms and explanations as to why they can be troublesome or replaced with more neutral options.

Some are evidently problematic, while others are used in everyday life and seem innocuous, but have a negative origin. Are you keeping an eye out for these terms? Here is an A to Z selection of entries you can find in my style sheet.

Addict: Describing someone as an “addict” places a stigma on the person and is often dehumanizing. It can, of course, be the case that someone describes themselves as an addict, but “person with a drug problem” or “person with a substance abuse disorder” are more neutral options otherwise.

Barren: Often used to describe people who cannot become pregnant, “barren” carries the connotation that the person is less than others due to their inability to conceive, and can negatively affect the subject. “Infertile” is a better option.

Cakewalk: When someone performs something that is considered easy to complete, it is often said that it is a “cakewalk.” However, this term has its origins in American slavery. A cakewalk was a dancing contest judged by plantation owners, who mocked enslaved people and offered them a cake as a prize. Saying that a task is “easy” is much more straightforward and neutral.

Depressed: Mental health terms have a history of being co-opted to describe negative personality traits and emotions. Unless the person being described actually has depression, using terms such as “sad” or “upset” are more accurate and avoid ableist connotations.

Exotic: Very often used to describe people (especially women of Asian and Pacific Islander heritage) or countries. It is othering and perpetuates stereotypes.

Forced/non-consensual sex: More regularly seen in news coverage of sexual assault cases, “forced sex” and “non-consensual sex” diminish the violence and lack of consent by the victim, and can imply sympathizing with the perpetrator. “Sexual assault” or “rape” are better options.

Geriatric: The term “geriatric” is considered ageist when used to refer to people above a certain age and outside of a medical context.

Hold down the fort: You’re having a hard day at work because you’re understaffed and still need to perform at the same level, so you could say that you are “holding down the fort.” However, this term has a colonial origin and was used to imply that colonizers needed protection from “savage” locals.

Illegal alien: Dehumanizing and pejorative term used to refer to immigrants who are undocumented. “Illegal” and “alien” are meant to other these immigrants and imply a bias against them.

Jerry-built: A term usually applied to something that is cheaply built or made, it was originally a British slur against German people during WWI and WWII.

Kept in the dark: Be aware of terms such as this that associate blackness with bad and dangerous things, while others like “white knight” associate whiteness with goodness and heroic acts.

LGBT/LGBTQ: These abbreviations should not be used as a synonym for “gay,” as they include transgender people. Further additions to these abbreviations, such as LGBTQIA, also include people who do not identify as gay, so equating the two erases the identities of many within the community.

The author chose to include LGBT and not include Q since this entry is specifically about people who might prefer to not be referred to as queer.

Man a job/manmade/mankind: Look out for unnecessarily gendered terms that have more neutral options. “Man a job” can easily be replaced with “hire personnel,"manmade" can be “artificial” or "synthetic," while “humanity” can replace “mankind.”

Non-white: When referring to people, “non-white” implies a standard of comparison and is imprecise. It also suggests that all POC are indistinguishable from one another. Specifying ethnicities is always recommended.

On their period: Unless used as a descriptive statement, this expression often carries the connotation that the mood of someone who menstruates is linked to their hormonal cycles and not specific (usually aggravating) situations. It is often used to diminish people’s feelings and reactions.

Preferred pronouns: Someone’s correct pronouns are not a preference (which implies that other pronouns are also acceptable, just not preferred), so this term has garnered opposition, even though it is very widely used. “Personal pronouns” or just “pronouns” are a more neutral choice.

Queer: Even though the traditionally pejorative term has been reclaimed by some of the LGBT community, it is not universally accepted and should be avoided unless quoting/addressing someone who self-identifies as such.

Seeing Eye dog: “Seeing Eye” is a registered trademark, so “service animal,” “assistance animal,” or “guide dog” should be used instead.

Third World: Consider using “emerging economies” or “Global South” instead. The term “Third World” suggests that some countries are fully developed and are the standard against which all others should be measured.

Unsuccessful suicide attempt: Implies failure and carries a negative connotation because the attempt did not result in death. “Attempted suicide” or “suicide attempt” are more neutral.

Visually impaired: This term can be considered offensive by some, since it describes the condition in terms of a deficiency. “Person with low/limited vision” or “partially sighted” are better alternatives.

Wheelchair bound: Person-first language is often a preferred option when it comes to describing people with disabilities, so use “person who uses a wheelchair” instead. Wheelchair users are not “bound” or “confined” to them; the chairs are a tool they use to increase their mobility. In some cases, it might be their only method to do so, but it also might not be, so replacing the term is always recommended.

Young at heart: This is an ageist expression since it praises older people by comparing them to younger ones, as if that is the standard/positive baseline of existence.

Zionist: Zionism is a Jewish nationalist movement, so “Zionist” has been used to describe supporters of that movement. However, the term has a history of being used as a coded attack on Jewish people, or as a replacement for a stronger slur, so the context in which it is used should always be considered.