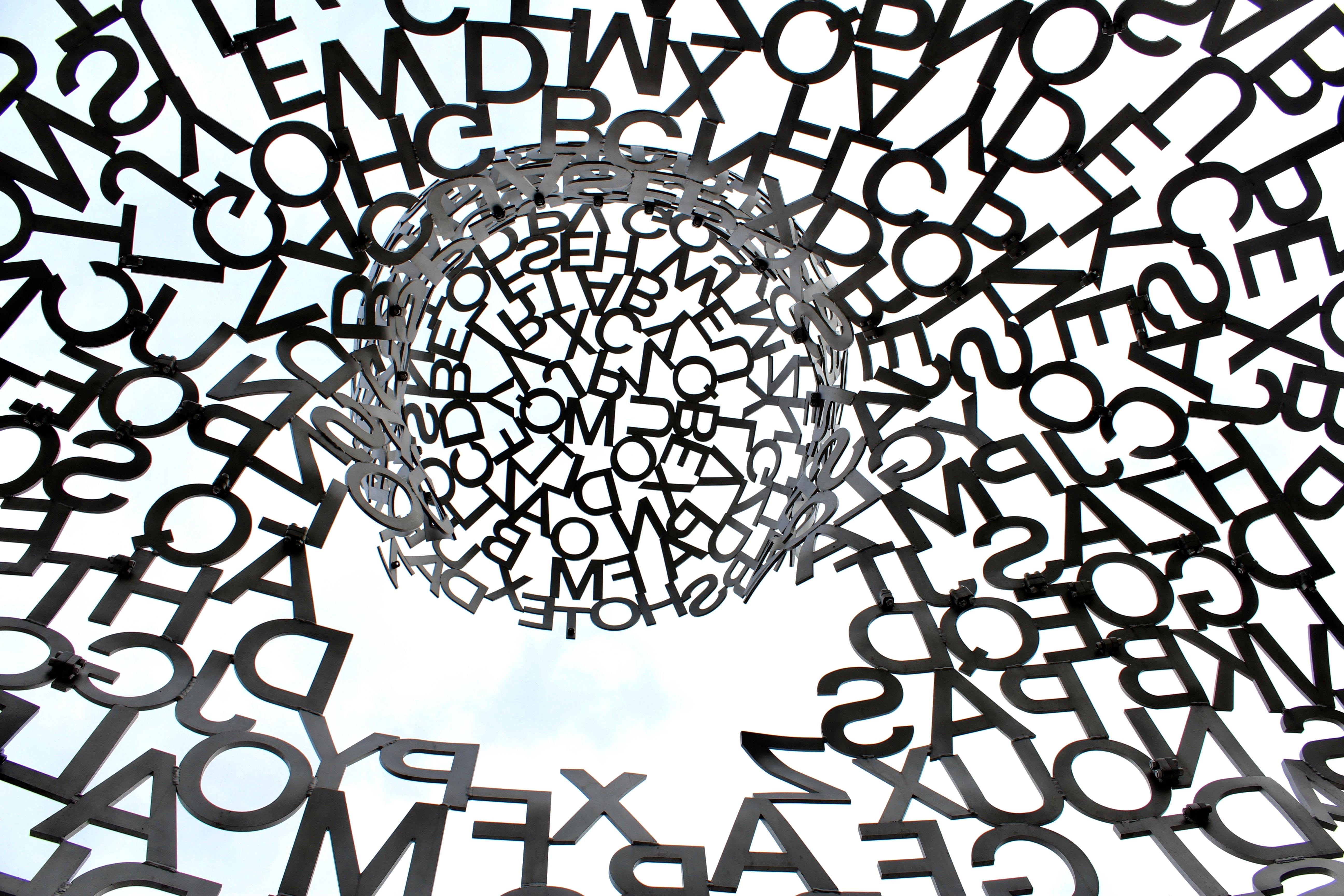 Why ablaut reduplication is tip-top

One of the topics in my #ACES2020Online session, “Grammar Arcana,” was ablaut reduplication. I had a hunch this would be a talked-about topic for two reasons: first, it has a fun name, and second, everyone knows what it is, even if they don’t know what it’s called.

Ablaut reduplication is the pattern by which vowels change in a repeated word to form a new word or phrase with a specific meaning, like wishy-washy or crisscross. Like order of adjectives, that mysterious rule of syntax all native speakers know but don’t think about, the vowel changes in ablaut reduplication follow a rule that we “just know.” This rule is why clocks go ticktock instead of tocktick and doorbells go ding-dong instead of dong-ding.

The vowel sounds in these words move from the front to the back of your mouth: say “bit bet bat bought but” out loud and pay attention to where in your mouth you’re making the vowel sound to find out how this works. For English ablaut reduplication, the order is generally short I to A or O, but even phrases like hee-haw (which doesn’t have an I, A, or O sound) follow the front-to-back pattern.

Ablaut reduplication is much more common in English than in most other languages. It’s also productive, meaning that new phrases following this rule are still appearing. Many of these are product names, such as KitKat or TikTok.

Both ablaut and reduplication appear in other ways in language.

Ablaut in general is any pattern of vowel shifts, whether it’s pronunciation change over time, like the Great Vowel Shift in Middle English, or a change in grammatical function like verb tense (stink/stank/stunk) or noun number (goose/geese). Ablaut occurs in varying patterns throughout languages around the world and over time.

Reduplication is the repeating of all or part of a word for rhetorical effect. It sounds redundant—shouldn’t it just be duplication?—but that’s what linguists call it. Types of reduplication include:

Why should editors care about this? It’s always good to know what things are called when you need to look them up. But also, the rule is important if you’re involved with naming a product or a character: if it follows the rule, it “works”; if it doesn’t, it sounds strange or “off”—which may be exactly what your client is going for.