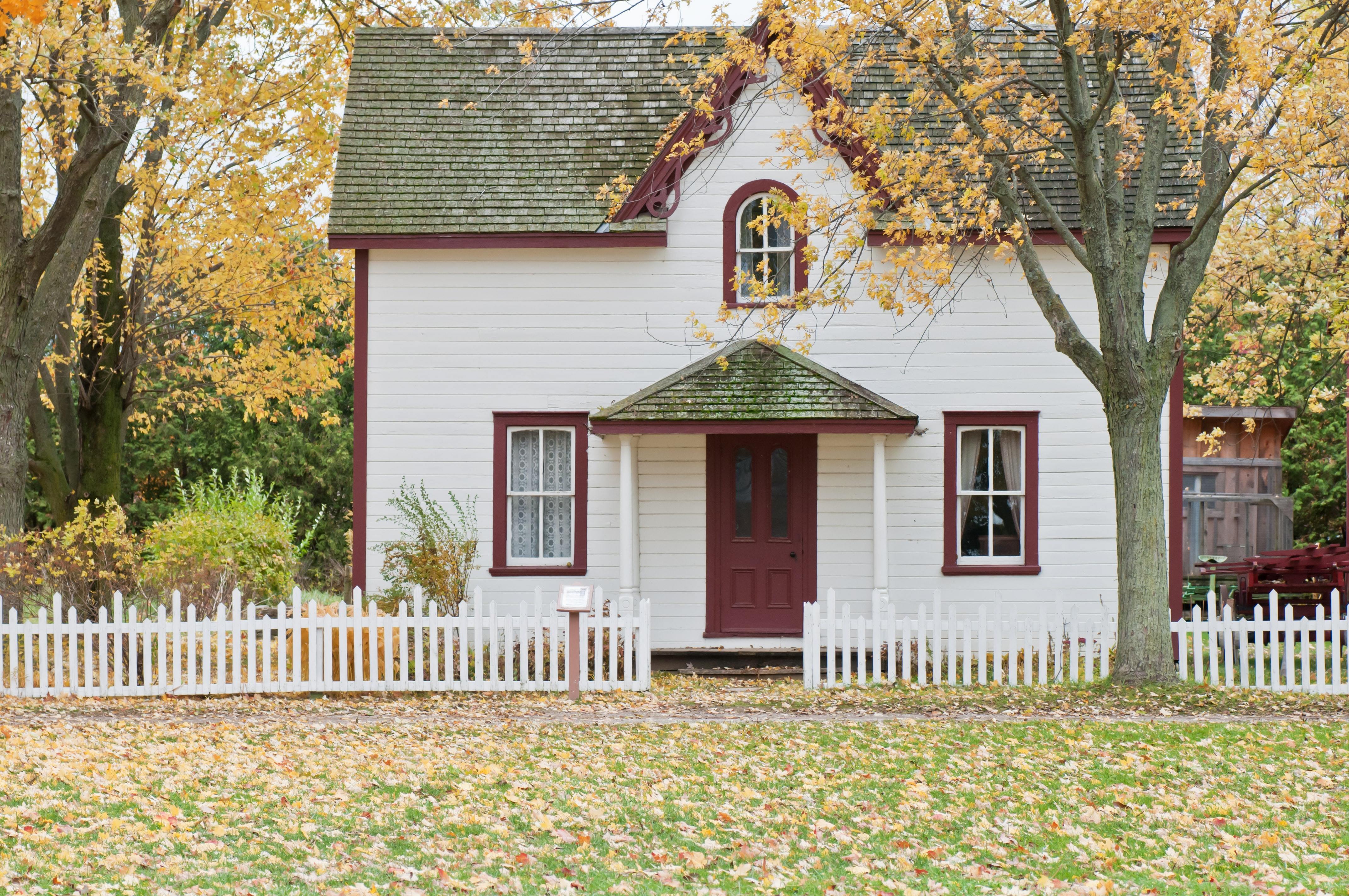 On being homey and homely

“A hotel that feels as homely as Middlethorpe Hall is a rarity,” declares the Dorset Echo. “Perhaps that’s because it was a home at one time.”

Some readers might see in these lines a great howler of an error. Although homely began its life meaning “suggestive or characteristic of a home; homelike,” over time the word came to mean “plain, unpretentious” and then “plain, unattractive.” These days, homely just means “ugly.”

Homey, on the other hand, also started life meaning “characteristic of a home,” but it kept that meaning, so that’s the word the author should have used.

But here’s the rub: homely and homey differentiated only in American English. In British English, homely and homey are still synonymous. So the Dorset Echo — Dorset being on the southern coast of Great Britain — used perfectly idiomatic British English to let its readers know that Middlethorpe Hall feels more like a home than a hotel.

This difference between BrE and AmE can of course lead to some confusion, embarrassment, or, at worst, insult, especially for the BrE writer publishing for American audiences — or anywhere online.

Consider, for example, the first line of Marc Lee’s brief review of the 2010 movie Just Wright:

Queen Latifah is anything but ugly. Lee was reporting for the Telegraph, a British newspaper. By calling her homely, he meant that she exuded a feeling of home, or that she was warm and welcoming. A similar review in the United States might refer to her as warm or matronly (though I doubt she would appreciate that adjective either).

It’s one of the great flukes of the English language that homely — in the American sense — is only one letter off from its antonym, comely. In the countries where BrE is spoken, a comely, homely house sounds like a nice place to live; in America, it’s a contradiction in terms.

This article was originally posted on the Copyediting website, Aug. 29, 2018.

Interview with an editor: Francie King 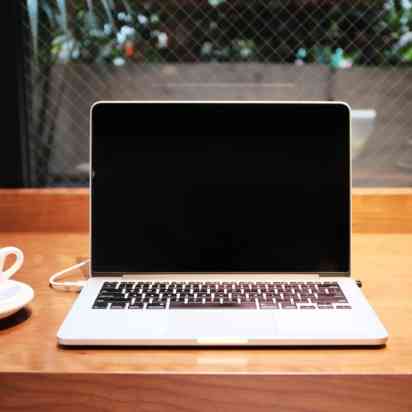 Style Sheets: what they are and how to use them