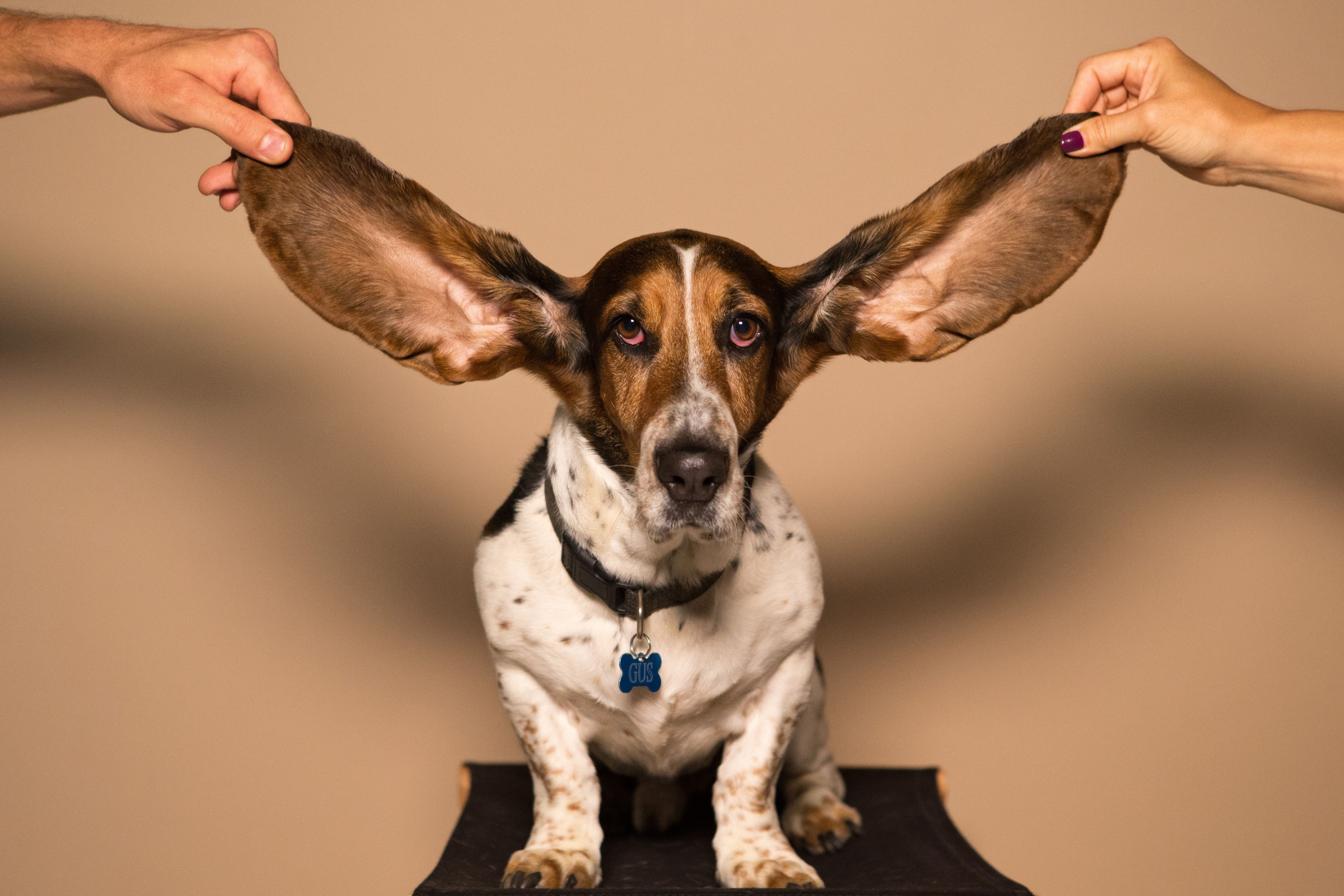 How to Attune Your Ear to the Author’s Voice

Preserving the author’s voice is one of those fundamental tenets of the Typographic Code of editorial conduct. To do that, you’ve got to be able to hear their voice.

Simply put, voice amounts to the sum of word choice, order of clauses, sequence of argument, standard vs. colloquial grammar and punctuation, and length of sentences and paragraphs. Think of some strong voices—Palin, Suess, Munroe, Hitchcock—and you can sense how those components contribute.

When you read a piece and think “that sounds just like them,” you’ve hit upon voice. There’s a pretty good illustration of saying the same thing in two very different voices in How I Met Your Mother—episode 2 of season 3, at the 17:44 minute marker. The gang switches to a professorial voice—including adaptations of their usual catch phrases—to mask that they are talking about someone who just joined them.

HOW TO HEAR VOICE

Photo by kyle smith on Unsplash

This article was originally posted on the Copyediting website February 1, 2016. 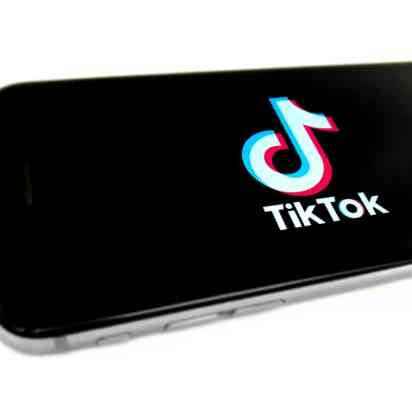