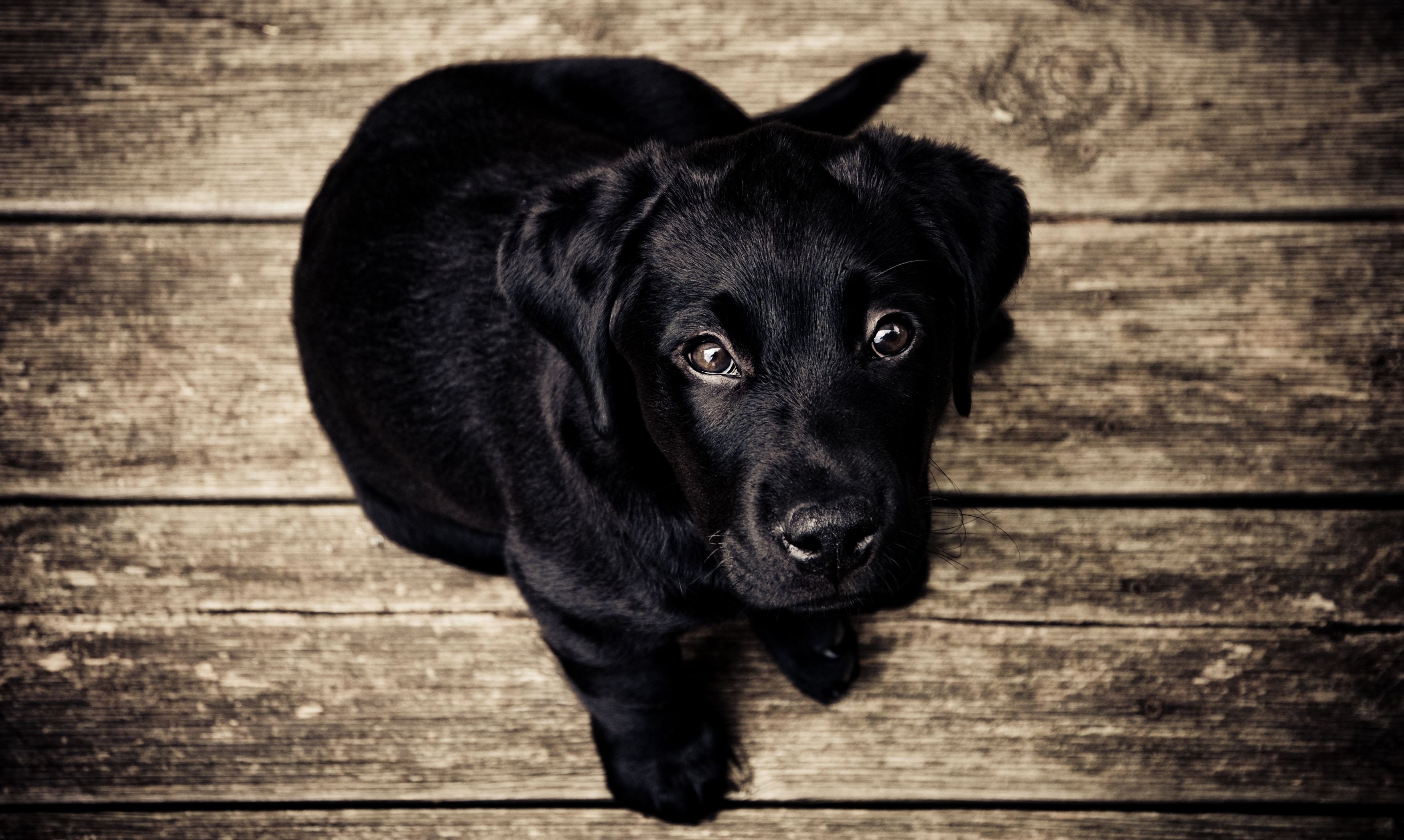 Why every style book needs a 'Dog Terms' entry

The terms “puppy mill” and “dog rescue” have become ubiquitous. One is shorthand for the devils of the dog industry, the other a blanket description of the angels. “Adopt, Don’t Shop,” the saying goes, suggesting that rescuing a puppy and buying a puppy are mutually exclusive actions.

How, then, was I supposed to describe people who use the term “puppy mill rescue” to describe buying dogs from breeders?

My editor and I discussed that question, and more, while preparing my freelance exposé for The Washington Post about the business of rescuers at commercial dog auctions.

For years, some “rescuers” have been asking consumers for donations and then spending that money at auctions to buy dogs from the very breeders they publicly decry as “puppy mills.” I documented some “rescuers” paying more than $8,000 or $10,000 to “save” individual dogs — a far cry from what average people think of when they read the word “rescue.”

Then, I looked into the breeders who pocketed the cash. Some of the kennels being called “puppy mills” looked like you’d imagine, but others had happy, healthy dogs running and playing in the grass and sunshine.

Writing the story was like being inside a wormhole of warped semantics. And the experience made me realize that every news organization needs a stylebook entry for dog-industry terms.

Here are my suggestions, in an order that I hope will help to illuminate the concepts involved.

Traditional rescue: The act of saving a dog from death or homelessness, usually in a shelter.

Puppy mill rescue: A term used to describe the acquisition of dogs and puppies from breeders, either directly or through a middleman such as a dog auction. Sometimes, breeders give dogs to rescuers for free. Other times, rescuers pay to buy the dogs, a business practice that traditional rescuers condemn. Use “puppy mill rescue” only in direct quotes.

Retail rescue: A term that breeding activists use as a blanket condemnation of rescuers who acquire dogs cheaply and then sell them for substantial fees. An example would be someone who pays $200 to buy a puppy at a dog auction, and then offers the puppy to consumers for a $900 “adoption fee.” Traditional rescuers consider the term an insult. Use “retail rescue” only in direct quotes.

Dog flipper: A person who acquires a dog cheaply and then sells the dog at a higher price, no matter whether the transaction is called a “sale” or an “adoption.”

Rescue expenses: Money that rescuers say is needed to prepare a dog for adoption, such as for veterinary care. Unless written documentation of such expenses exists, consider the possibility that you are writing about a “dog flipper.”

Adoption fee: The price — today as high as $1,850 — that rescuers charge consumers for a dog or puppy. Some breeders also market puppies with an “adoption fee” instead of a “sale price.” Under U.S. law, the exchange of any dog for cash is a property transfer. Use the term “fee” alone to be accurate.

Commercial breeder: A kennel that has as few as five breeding female dogs and that is licensed, inspected and/or regulated by a state or federal agency, such as the U.S. Department of Agriculture. Rescue activists often use the term “puppy mill” interchangeably with “commercial breeder,” no matter the actual kennel conditions. “Commercial breeder” is accurate for regulated kennels.

Professional breeder: A term that commercial breeders use to describe themselves, even if their kennel has citations for violations of animal-welfare law. “Commercial breeder” or “regulated kennel” is accurate.

Puppy mill: A term that rescue activists regularly use as a blanket condemnation to describe every dog kennel with a commercial license, regardless of the kennel’s conditions. Breeders call the term a slur. Use “puppy mill” only in direct quotes.

Euthanasia: The act of killing a hopelessly sick or injured dog in a painless way as an act of mercy. Shooting, drowning or asphyxiating an unwanted or healthy dog is not an act of euthanasia. “Killing” is accurate, or use the specific “shooting,” etc.

Puppy mill ban/puppy mill law/retail pet sale ban: Laws that activists say have been enacted in more than 250 locations across the United States since 2006 (here is a regularly updated list of jurisdictions). Such laws require pet stores to source dogs and puppies only from rescuers, with the promise of choking off funding to breeders. The laws do not actually affect breeding kennels that activists call “puppy mills,” and do not affect “puppy mill rescuers.” Use “puppy mill ban” or “puppy mill law” only in direct quotes. “Pet store law” is accurate.

Kim Kavin is a 1994 graduate of the University of Missouri School of Journalism, a former Dow Jones editing intern and a recovering daily-newspaper copy editor. Her most recent book is “The Dog Merchants: Inside the Big Business of Breeders, Pet Stores, and Rescuers.” Find her at kimkavin.com.

Photo by André Spieker on Unsplash