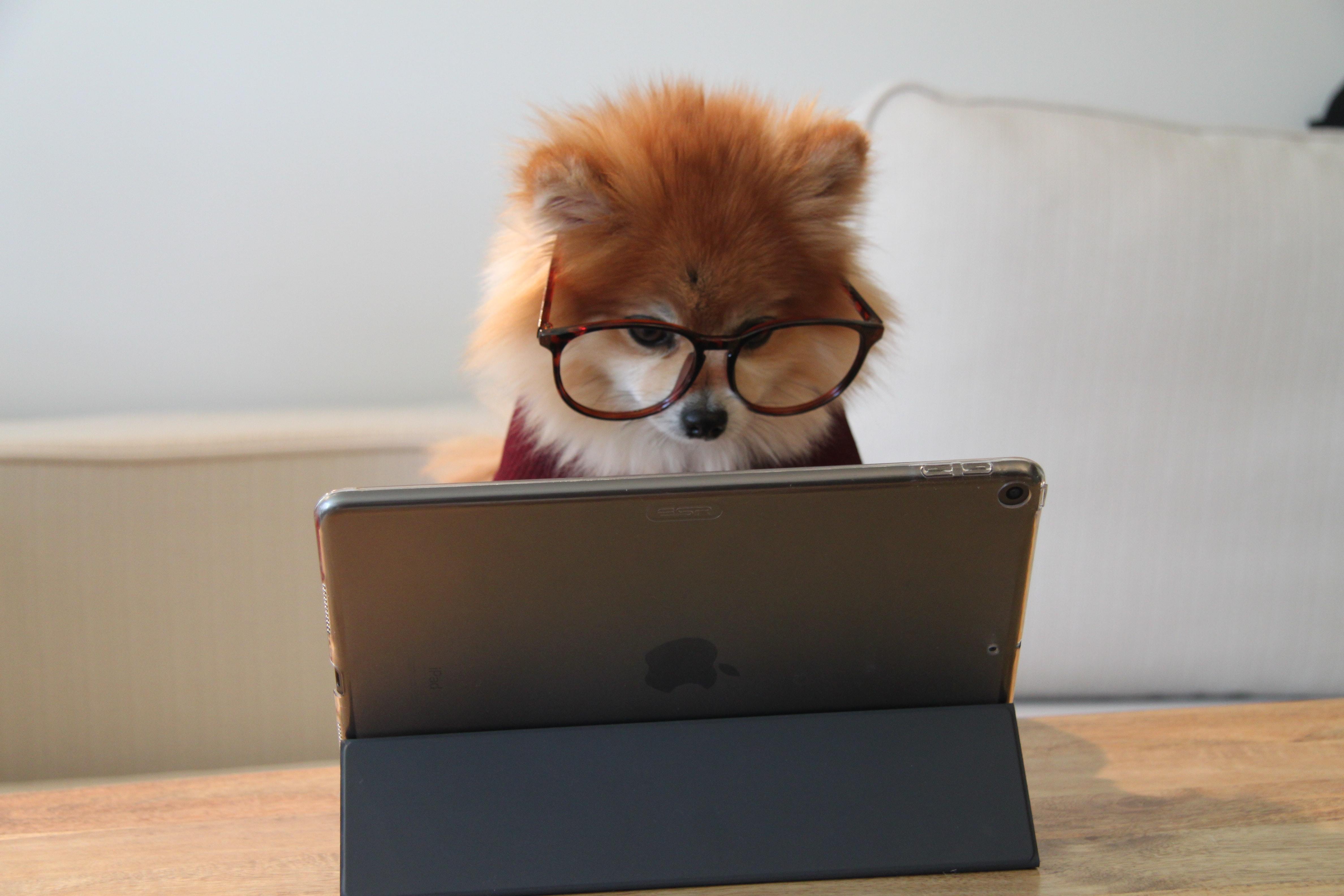 “Commonly confused words” lists exist in excess online, and professional editors make a point of internalizing those common word problems as a matter of professional development. No, what trips us up are the confusable words that are uncommon, like the ten words listed below.

Good editors with any doubt about the spelling will crack open a dictionary when they come across these words in their work, but there’s a separate danger here: When typing the less common of each pair, autocorrect — if you haven’t deactivated it — might “help” you by changing it to the more common one.

If you need to get your hands on some money and you’ve got an item of some value, you can either hawk it or hock it.

Hawk: I like the American Heritage definition best: “to peddle goods aggressively, especially by calling out.” When you hawk something, you’re selling it outright. Every black-and-white movie with a big-city sidewalk scene contains at least one child (usually a boy, and a pretentious one at that) standing on a street corner and shouting, “Extra! Extra! Read all about it!” That child is hawking newspapers (or, as in this image, The Saturday Evening Post).

Hock: To hock something is to pawn it. You put up your item as collateral for a small loan, with the option to buy back the item later. Hock is also a noun describing the state of the thing so pawned: If you buy it back, you get it out of hock.

As it turns out, when it comes to the forceful expulsion of phlegm, English speakers haven’t settled on which spelling is best. Either hawking or hocking a loogie is acceptable, but not in polite company.

You do not want to get these mixed up at your next party.

Hummus: Pureed chickpeas (aka garbanzo beans) mixed with oil, herbs, and spices into a yummy spread or dip. Hummus is the standard U.S. spelling, but you’ll also find it spelled hommos, hummous, and (unfortunately) humus. Even if the word were from Latin and not from Arabic, its plural would still be hummuses, not *hummi.

Humus: Brown or black organic material found in soil that is the result of decaying organic matter. Chickpeas probably grow great in a healthy humus.

Remember: Hummus is the one that makes you go “mm!”

Many notable figures have both indited and been indicted.

Indict: To formally charge with a crime — this is criminal law, not tort law (see below). An indictment means one has been charged, not that one has been found guilty. It’s akin to impeachment — the formal leveling of charges against a government official — and both words can and have been misused and misunderstood.

Indite: This less common yet older term means “to give literary form to” or “to put down in writing.” One might indite a poem, or indite one’s last will and testament, or indite one’s political manifesto from Landsberg Prison in 1924. Its noun form is also another uncommon confusable: inditement.

Indict and indite are etymologically related; they both stem from the Latin indicere “to make known formally,” from in- “into, upon” + dicere “to say.”

Kibitz (also, less comonly, kibbitz): To offer unwanted or meddlesome advice, or just to chat. It comes from a Yiddish word that originally entailed the idea of looking on at a card game, and that word was itself drawn from a bit of German underworld argot describing the police either searching criminals or spying on underworld activities. Merriam-Webster offers an interesting look at the word’s history.

Kibbutz: A communal farm or settlement in Israel. The word comes from Hebrew, and its plural is kibbutzim.

Usually, kibitz is accented on the first syllable, kibbutz on the second.

Tort: A wrongful act (excepting a breach of contract) for which compensation may be obtained, through a civil suit, in the form of damages or an injunction. Separate from criminal law, tort law deals with lawsuits in which a wrong has been done (including through negligence) but a law hasn’t necessarily been broken.

Torte: A type of small, rich, layered cake, traditionally one that uses nuts as the predominant dry ingredient instead of flour. At least, that’s what a torte has traditionally been, but the word torte has been applied to an ever-widening array of delicious cake-like treats. (Such widening of use is common in the culinary lexicon. For example, practically any bar will sell you something called a martini that contains no gin and no vermouth — not so much as an olive!)

My big editorial catch of the week was a reference to a *potato tort. Unless someone’s potato gun put out a neighbor’s window, what the author meant was a potato torte, which does not comply with the traditional idea of a torte. However, a quick internet search yields 19+ million hits for “potato torte recipe.” (They are mouth-watering, so don’t click that link if you’re already hungry.)

This article was originally posted to Copyediting.com on 11/28/18. 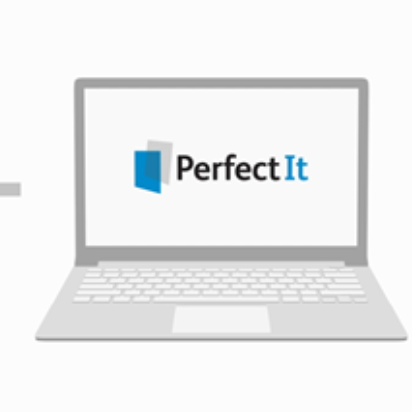 The Chicago Manual of Style launches in PerfectIt 5