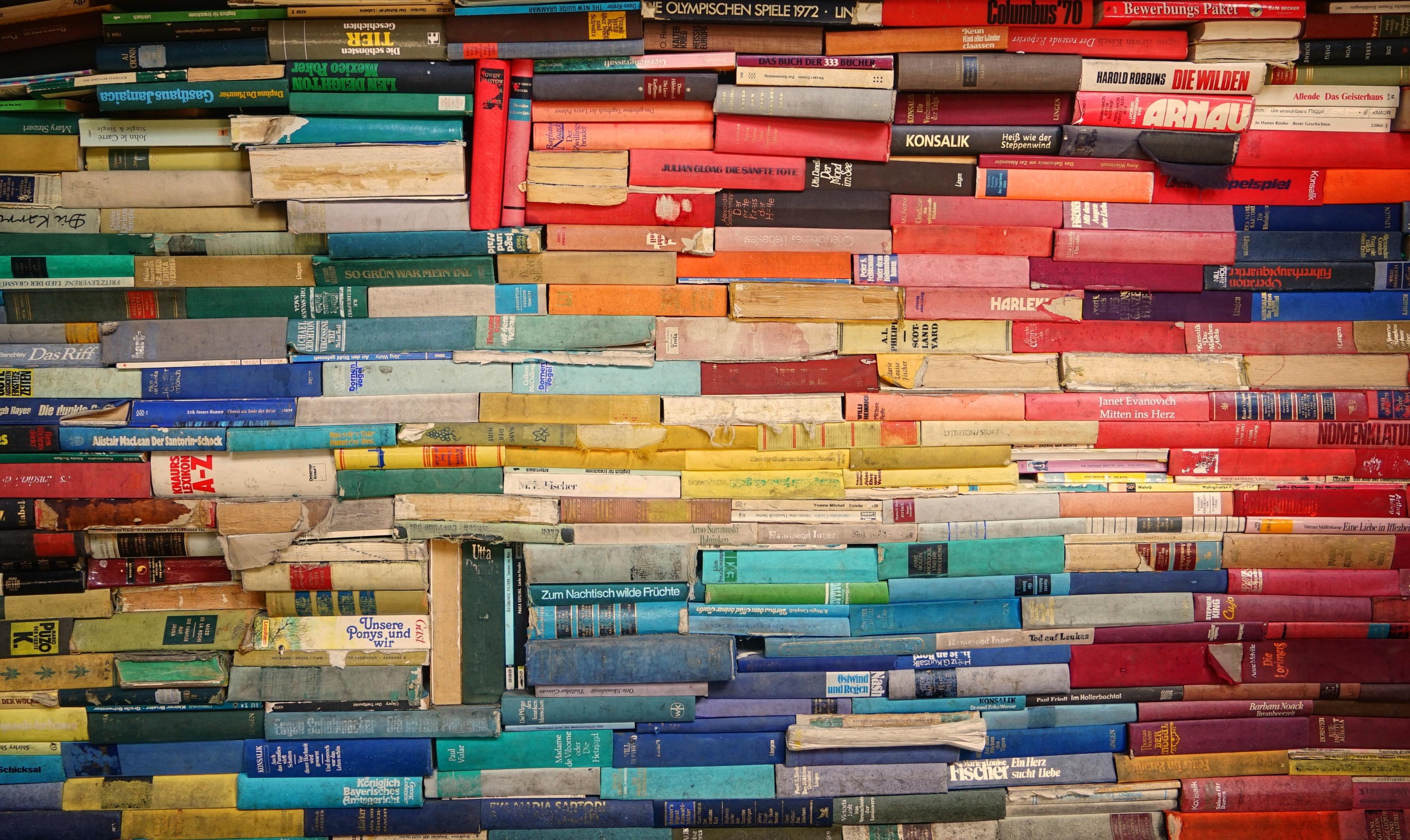 Words have power and representation is essential

I found LGBTQ literature much later in life than I’d be proud to admit.

Just a few years ago, in fact.

But if you knew my small-town, western Nebraska upbringing, that wouldn’t really surprise you.

I loved reading when I was a kid, meeting new people and characters both—real and imagined—and following the tracks of their stories.

For me, it wasn’t an escape because I never felt trapped. I am both deeply proud of and deeply in love with the place I grew up. But it was an exciting reminder that the world was bigger than the corn and wheat fields around me.

Still, growing up gay in a place like that has its challenges. And though I was blessed with a very loving family that got me through adolescence, high school, and college, I struggled with a lack of LGBTQ role models—both real and imagined.

There weren’t any openly LGBTQ characters in “Harry Potter,” no LGBTQ romances in Shakespeare, and nothing overtly gay within the many “Great Illustrated Classics” I had devoured.

So while I saw some LGBTQ representation in pop culture and entertainment, there wasn’t much for a country kid to relate to. I couldn’t see my story in the stories I read.

Fast forward to the twilight of my 20s: I was yearning to get back to the books I had once loved, eager to learn more about the world around me once more.

That’s when my best friend Vince (the most avid reader I’ve ever known) recommended a couple of books that opened the door to a world that had been in front of me the whole time.

After “Song of Achilles” (Madeline Miller) and “Aristotle and Dante Discover the Secrets of the Universe” (Benjamin Alire Saenz), I was astonished to learn not only were there many LGBTQ stories out there, an entire genre of Young Adult LGBTQ books had developed since my childhood.

I felt so blind for not knowing “The Picture of Dorian Gray” (Wilde) or who David Sedaris is.

I learned that Forster had written “Maurice” in 1914 but wouldn’t allow it to be published until after his death in 1970 because he believed (probably rightly) that a gay romance would’ve been unpublishable and damaging to his career—plus it had meant outing himself at a time that was less than comfortable outside the closet.

I learned that a lesbian vampire story called “Carmilla” was written by an Irish author named Joseph Sheridan Le Fanu in 1872—more than 25 years before Bram Stoker penned “Dracula.”

I learned about transgender issues and experiences I was too shy to ask about and too ashamed to admit I didn’t know from YouTube star Skylar Kergil, who wrote about his struggles with gender identity, coming out, and then his transition in his memoir “Before I had the Words.”

As I have sought to learn MUCH more about non-white history and experiences, I found James Baldwin—and I’m angry that his life and works are not a standard subject in American literature. Every high schooler should know his name.

Still, the characters in his “Giovani’s Room” are white, an artistic choice he faced criticism for but defended: “I certainly could not possibly have—not at that point in my life—handled the other great weight, the ‘Negro problem.’ The sexual-moral light was a hard thing to deal with. I could not handle both propositions in the same book. There was no room for it.”

In “The Pearl that Broke Its Shell” (Nadia Hashimi), I learned about the bacha posh, a cultural practice in Afghanistan where families with only daughters will choose one to dress up and act as a boy.

Poet Ocean Vuong’s “On Earth We're Briefly Gorgeous” is a powerful portrait of a boy finding his identity at the complex crossroads of race, class, and sexuality—told through a letter to his Vietnamese mother.

And along the way, I found one of my favorite authors, Marlon James, who won the Man Booker Prize for “A Brief History of Seven Killings”—a multi-perspective telling of events surrounding the attempted assassination of Bob Marley. (His newest fantasy novel based on African mythology, “Black Leopard, Red Wolf,” is what hooked me, though.)

All of these beautiful, deep, rich works out there in the world, and I just hadn’t known.

What would my youth have been like if I had “The Gentleman’s Guide to Vice and Virtue” (Mackenzi Lee)?

I began to think of my friends and how many others might be in need of a poignant love story like “Tin Man” (Sarah Winman), one of my all-time favorite books.

Coming out isn’t limited by age, so what of a middle-aged person struggling with their identity and in need of comfort or information? What about young people unaware of Stonewall and LGBTQ history? What about the LGBTQ people of color in search of support and encouragement from Casey Gerald, Roxane Gay, and Saeed Jones?

What if not knowing this amazing literary world existed was keeping people from living their fullest lives?

That’s why my boyfriend Michael and I started the Little Free LGBTQ Library here at Flixx Lounge in Omaha, Neb., and why I’m a passionate advocate for LGBTQ literature.

Because words have power, and representation is essential.

I’m just your average, every-day reader, but I’m here to let you know there are countless rainbow-wrapped worlds just waiting for you. All you need is to turn the page... and then let others in on the secret.