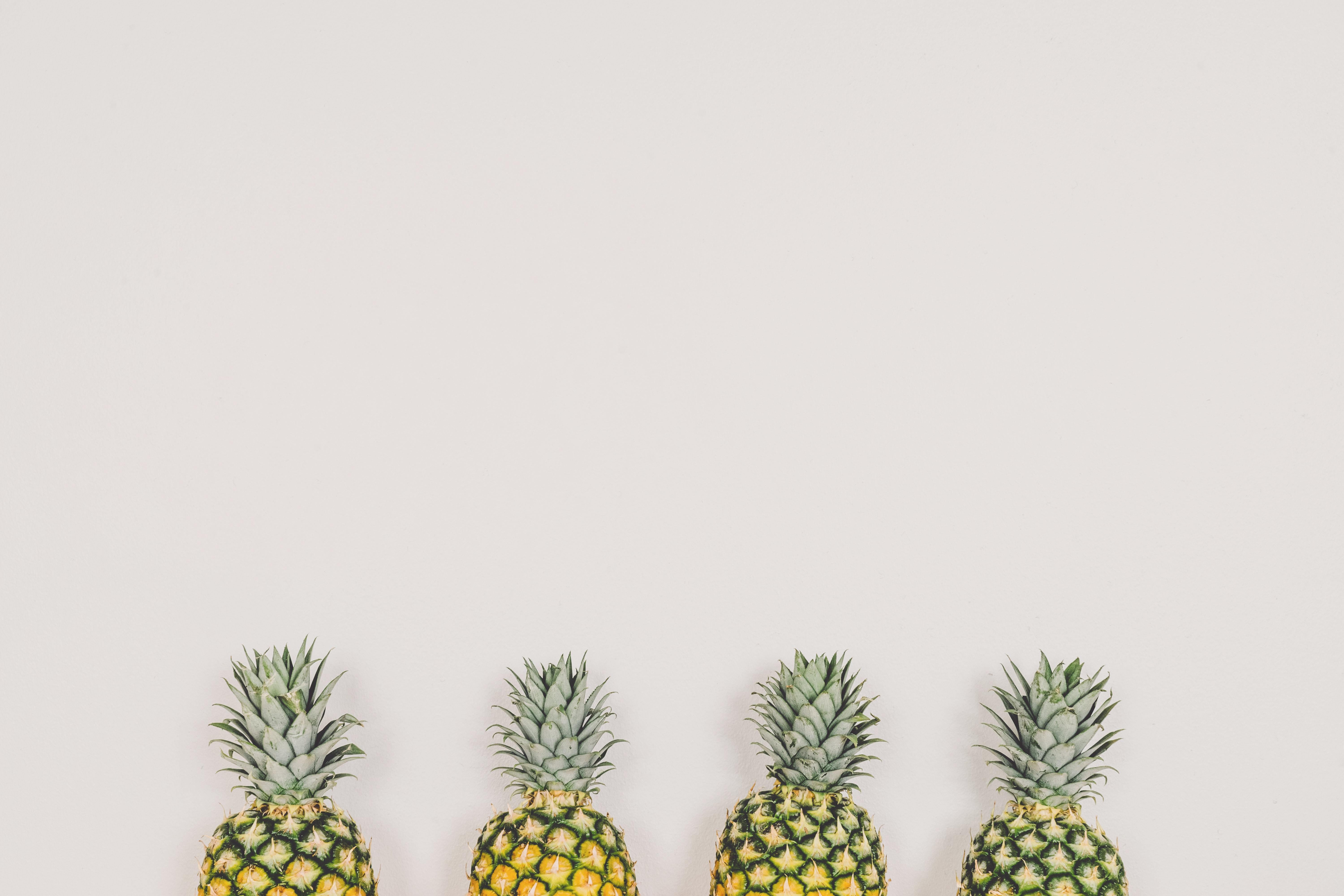 Diphthong is one of those words that occasionally come up in a grade school English class. Maybe we more or less understand what a diphthong is — something to do with vowel mash-ups — but for the most part, except for those who go into linguistics or phonology, it’s a word that we remember primarily for its spelling instead of its meaning, in hopes that we might someday get to lay it out on a Scrabble board.

The root of diphthong is the Greek phthongos, meaning “voice, sound,” and words made from this root describe how certain sounds are made. As it turns out, there are four –phthongs:

The mono– prefix designates “one.” A monophthong within a word, then, is a vowel sound that maintains a single constant articulatory position throughout its pronunciation. The vowel sounds in hot, strength, and fix, for example, are monophthongal, as are the vowels in beat, could, and built.

Monophthong can be turned into a verb, too, using the dreaded –ize ending. To monophthongize is to reduce a diphthong or triphthong (we’re getting to those!) to a simple, single vowel sound — for example, pronouncing the word fire as “far.”

The most recognized of the –phthongs, a diphthong (di– “twice” + –phthong) is a smooth gliding between two vowel sounds within a single syllable. For example, when you say the word boy, after the B you make an “oh” sound that glides smoothly into an “ee” sound. Diphthongs are fairly common, but they aren’t universal. Remember: These –phthongs describe pronunciations, not spellings — vowel sounds, not the vowel letters. Common pronunciations of price, the first syllable of chowder, and the second syllable of behind include a diphthong, but your mileage may vary.

A triphthong is like a diphthong but with three vowel sounds combining into a single syllable. Some argue that the English language, at a phonetic level, doesn’t have any true triphthongs, that when faced with three consecutive vowel sounds, we pronounce them in two syllables.

Others argue that cats speak only in triphthongs. Consider the vowel sounds in meow — “ee” + “ah” + “oo” — but is the word pronounced as one syllable or two?

Or consider a more useful word, and an example I used before: fire. If you don’t pronounce it “far,” you probably glide through three distinct verb sounds: “fah” + “ee” + “uhr.” But again, is fire a one-syllable word containing a triphthong or a two-syllable word containing a diphthong and a monophthong? The answer may depend in part on whether you pronounce the final r sound, as is common in British dialects.

If phthong is Greek for “sound,” then you might deduce that aphthong, with the prefix a– “not,” means “without sound.” And you’d be right! Aphthong is a fancy linguistic term for “silent letter.” The gh in plight, the b in doubt, and the ph in phthisis are all aphthongs.

And if you ever manage to work any of these four words into a Scrabble game, snap a picture and send it to us!

This article was originally posted to Copediting.com on 9/26/18.