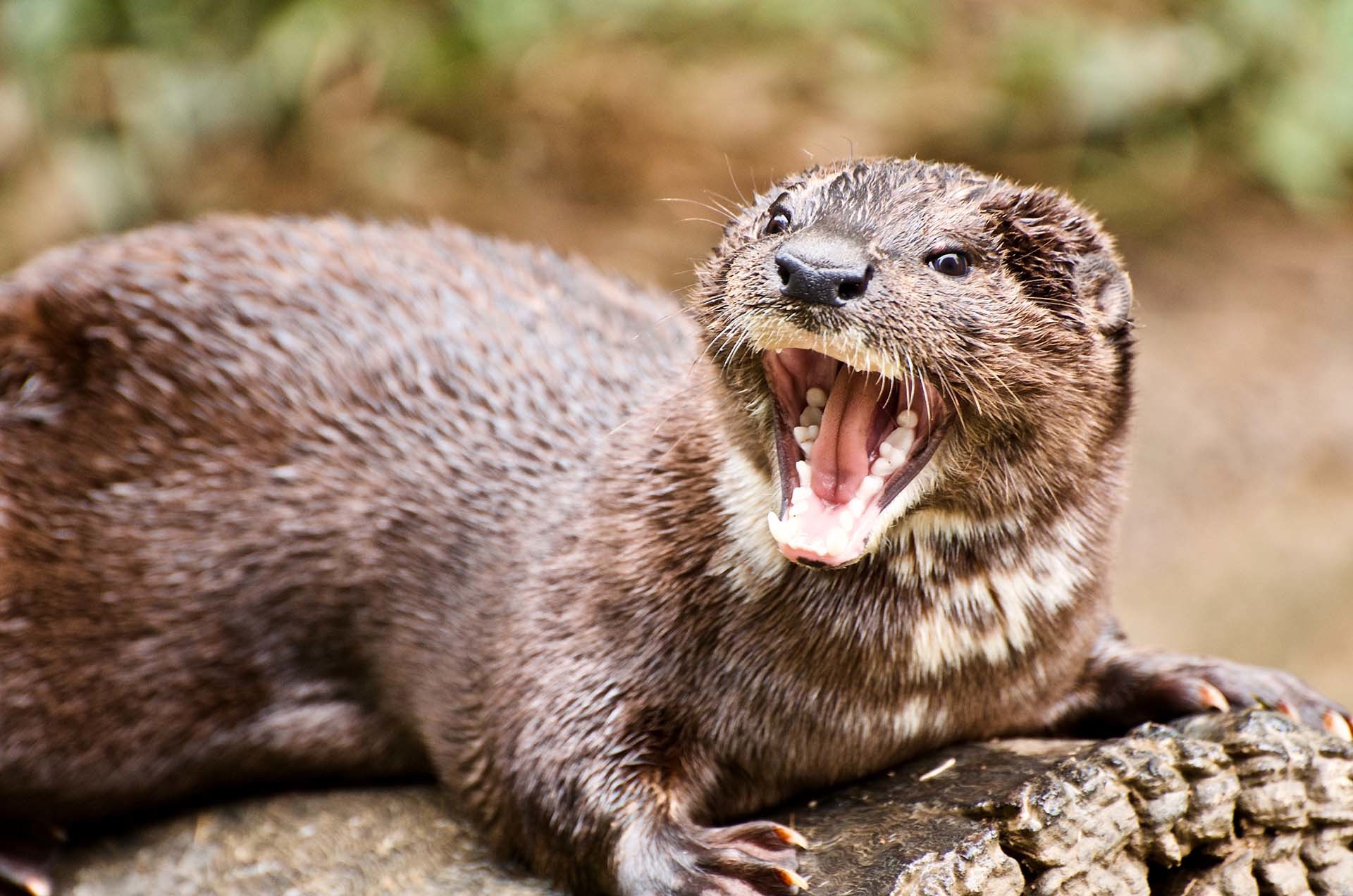 There’s a lot of negativity in the press these days. Regardless of our political and ethical beliefs, we copy editors are charged with making sure that negativity is expressed properly, so it’s a good idea to make sure you understand two very negative words that can easily be confused because they differ by a single letter: insidious and invidious.

Insidious comes from the Latin insidiosus “ambush,” from in- + sedēre “to sit,” and its earliest meaning was ambush-like: “awaiting the opportunity to entrap.” Today, it generally means “having a gradual and cumulative negative effect” (notice that’s an and and not an or in there).

Of a disease, insidious describes an affliction that develops so gradually as to be well-established by the time it’s even noticed. A tapeworm is a good example of an insidious parasite. But this sense of subtle degradation can apply to humans, too: A person described as insidious works subtly and secretly so as not to draw suspicion.

Some of you are having a Star Wars a-ha! moment right about now. “A-ha!” you exclaim. “Darth Sidious was actually Chancellor Palpatine, who worked subtly and secretly (and also gradually) to undermine the democracy of the Galactic Republic. So that’s how they got the name!”

Yes. And it’s also a great mnemonic device for remembering what insidious means.

Invidious differs from insidious by a single letter, and as it happens, the same applies in part to its etymological source. It comes from the Latin invidiosus “envious,” from invidia “envy.” (That might make you wonder about the technology company Nvidia.) The word has been used as a synonym for envious, but when you see invidious used today, that probably isn’t what it means.

Invidious means “of an unpleasant or objectionable nature” (i.e., obnoxious) or “of a kind to cause resentment or harm” (i.e., noxious). Other synonyms include pernicious and repugnant. Since invidious is a more general term for something undesired than insidious is, it seems reasonable that invidious would be the more common term, but that doesn’t appear to be the case. Both words, though, are on the decline.

Keeping these two words straight can be difficult because a) they look and sound so similar; b) they’re both negative; and c) something that is one can also be the other. Take, as an example, a computer virus. It’s insidious because it works subtly from within your computer to destroy your files, and by the time you know it’s there, it has already taken over. And it’s invidious both because it’s so objectionable and because it causes harm.

However, in Garner’s Modern American Usage, Third Edition, Bryan Garner warns, “The two words generally ought not to be used in the same sentence because sound might appear to triumph over sense.”

Your mileage may vary.

This article was originally posted on the Copyediting website, Aug. 2, 2017.