Join ACES: The Society for Editing at our next in-person conference, ACES Evolve, The Power of Editing, March 23 - 25, 2023, in Columbus, Ohio.

This conference's theme, ACES Evolve, The Power of Editing, will focus on learning new ways to communicate your value as an editor, collaborate with peers, exercise your expertise, and invest in your professional development.

Enjoy connecting with your peers in Columbus, home of the Scioto Mile, Ohio State Buckeyes, the Brewery District, and cultural attractions including art, motorcycles, military history, and more.

We look forward to seeing you there.

Early-Bird Registration will open on October 28.

The Call for Sessions for ACES Evolve will open on October 4, 2022. 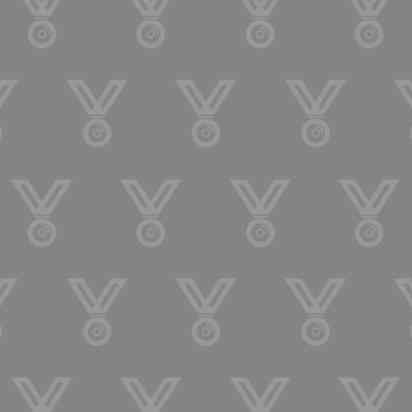 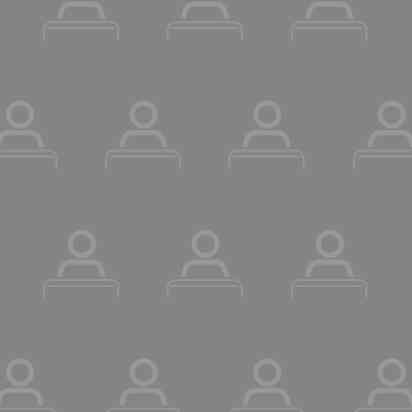 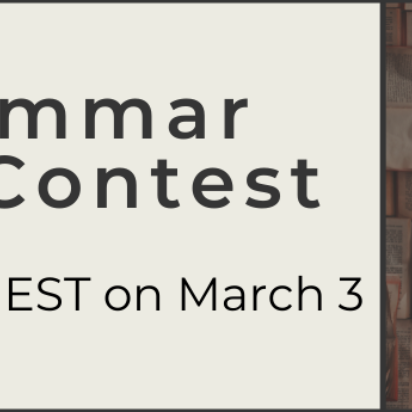