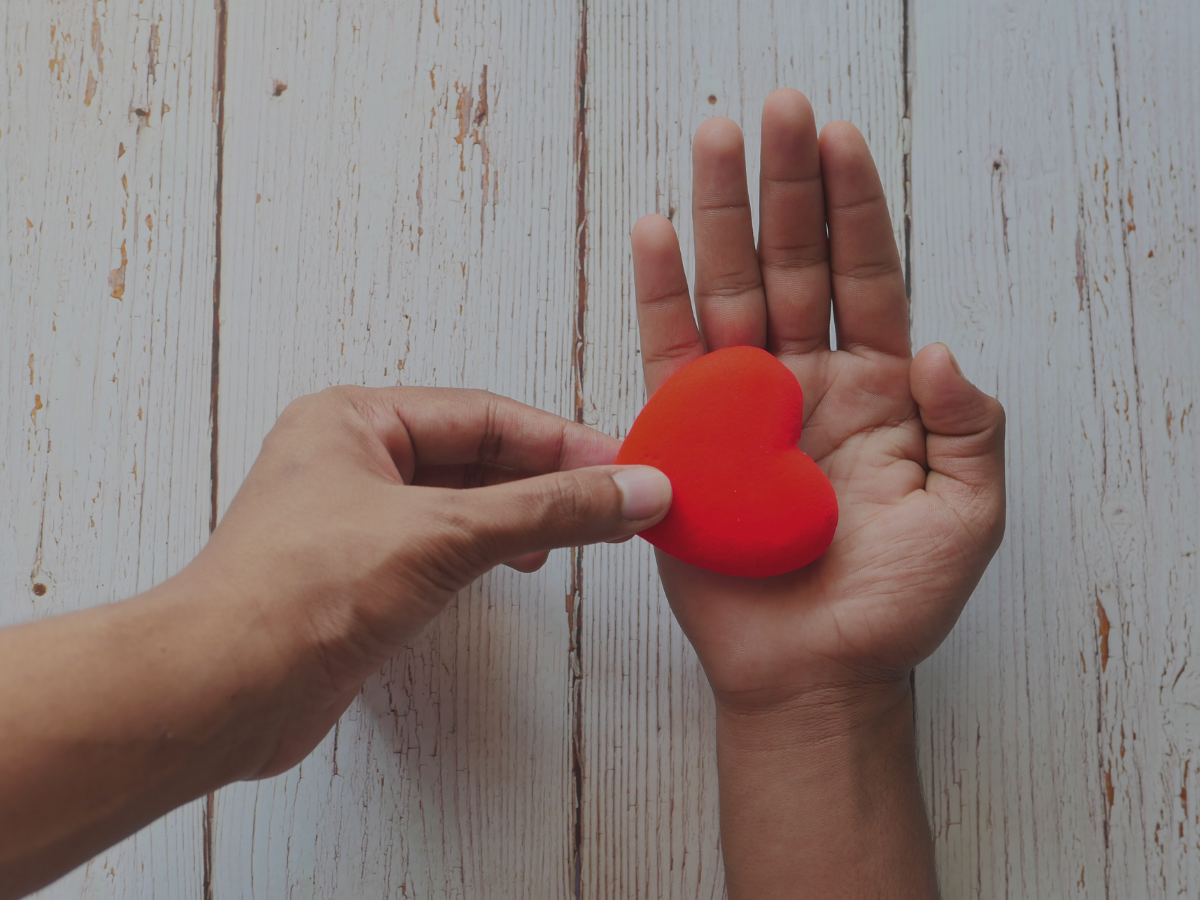 I could say I give to the ACES Education Fund because I think it’s important to support students, among them my own, in completing their education as they aspire to be editors. And that’s true: I think it’s so important, in fact, that I serve on the board of the Education Fund to help raise more money and create more opportunities for students on the path toward editing.

But I also give to the ACES Education Fund because I believe ACES scholarships are valuable to the entire editing community. These scholarships broaden the pipeline of young editors, help students understand the skills and knowledge editors need, and introduce the next generation of editors to their professional home, ACES.

Any student pursuing a career in editing is eligible for an ACES scholarship: Any background, any major, any university. While university editing courses are still largely concentrated in journalism and mass communications programs, students discover editing from a number of disciplines – science, humanities, business – and ACES wants to support them. If we expand the population of future editors, the editing community benefits by having editors from a wider range of places and backgrounds, with a greater variety of specialized knowledge.

Whatever major a young editor comes out of, they’ll benefit from a good grounding in editing skills and knowledge of the industry. An ACES scholarship may enable a student to take one more class in a particular subject area, enroll in a for-credit internship or take time for job shadowing and career development. This allows them to come out of college with a strong foundation of skills plus a better understanding of what editors do and where all they work.

But money isn’t everything: Perhaps the most important way ACES scholarships benefit the editing profession is by creating a connection between students and the professional editors of ACES. Scholarship winners don’t just get a check; they also receive support to attend the ACES annual conference. There they can see the training and networking opportunities that ACES offers, learn from other editors and realize all the possibilities that are open to them.

Finally, ACES scholarships honor the memories of two past giants of the profession: Merv Aubespin, the “godfather of ACES” who inspired the founding of the society, and longtime Washington Post copy editor Bill Walsh, who made significant contributions to ACES and the Education Fund. The Aubespin Scholarship goes to the standout scholarship applicant, while the Walsh scholarship goes to a student whose career plan is specifically for news editing.

And now, the Education Fund is no longer only about students: With the launch of the Richard S. Holden Diversity Fellowship earlier this year, the Education Fund supports midcareer editors, particularly from underrepresented groups, to participate in training and professional development to advance their careers.

Strong training, support and advocacy for editors, and a vibrant community are what ACES has always been about. The scholarships help make that possible for the next generation of editors, and that’s why I give to the ACES Education Fund.

Why I give was originally published on December 1, 2020 on the ACES blog.