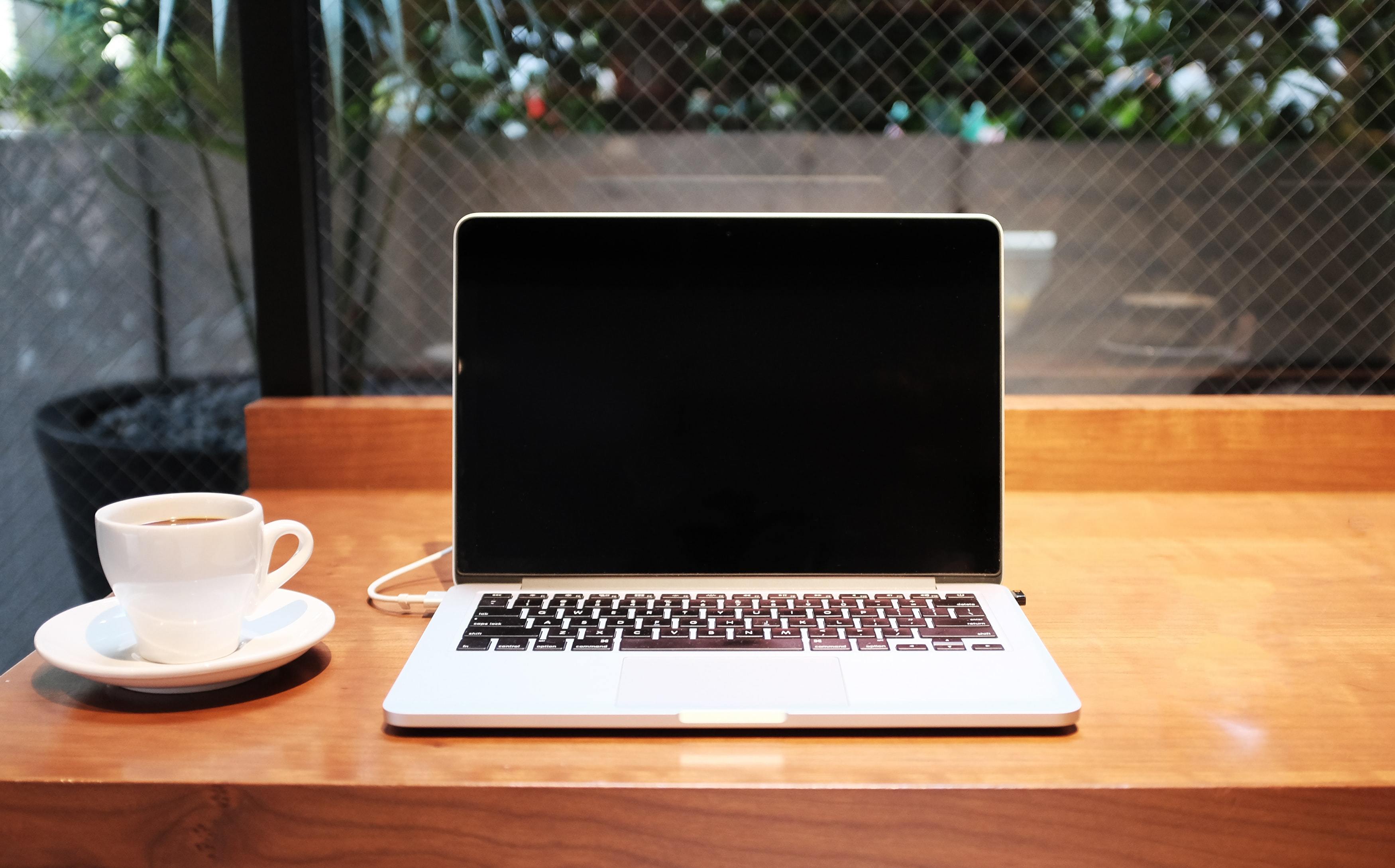 The Long and the Short of Leads

Budding journalists learn that the opening paragraph of a news story, called the lead or lede, must contain the who, what, where, when, why, and how. That's a lot of information. Often news writers cram it all into one sentence.

In my journalism training, I was told to write at an eighth-grade reading level. But a long lead sentence is usually much too complex for an eighth-grader.

I left the world of journalism years ago. Since then, I have developed new philosophies about complicated sentences. They can be a burden for readers.

“Studies of syntactic complexity have shown that complex sentence structures can be demanding for readers,” wrote Karen Schriver of KSA Communication Design & Research Inc. Cheryl Stephens presented an ACES workshop, “Keep It Simple: The Science Behind Plain Language, and Why You Should Use It.” She pointed out that putting a lot of information between the subject and verb slows readers down. (Schriver called these sentences“left-branching sentences.”)

I now edit material for junior high school and lower grades. I quickly learned that the fastest way to reduce complexity is to write shorter sentences. The Oxford Guide to Plain English and many linguists suggest an average sentence length of 15 words to aid comprehension.

Here is the lead from a New York Times story (by Eshe Nelson) that ran in December 2020. I measured it using the Flesch-Kincaid (F-K) scoring tool built into Microsoft Word. The score is approximately equal to a grade level.

As Britain approaches yet another new deadline to strike a trade deal with the European Union on Sunday, the pound is closing out its worst week in three months. It took a sharp turn lower against the euro on Thursday, and sunk further on Friday, as traders grappled with the prospect that Britain’s trade talks with the European Union could really fail.

For comparison, here are two more Times leads, from around the same time, with their scores:

The complicated story of how a Florida data scientist responsible for managing the state’s coronavirus numbers wound up with state police agents brandishing guns in her house this week began seven long months ago, when the scientist, Rebekah D. Jones, was removed from her post at the Florida Department of Health. [F-K score 14.0]

During the first months of the pandemic, Leah Tyrrell found that she could pull off a balancing act: working in sales for a San Diego clothing maker and caring for her three young daughters at home. Her hours had been reduced, and working remotely in the morning left her time to be with the children the rest of the day. [F-K score 11.4]

Notice how the last lead, which contains two sentences, has a significantly lower score. Creating more sentences greatly reduces the reading level. Here is a multi-sentence rewrite of that first lead:

Britain approaches yet another new deadline to strike a trade deal with the European Union on Sunday. The pound is closing out its worst week in three months. It took a sharp turn lower against the euro on Thursday and sunk further on Friday. Traders grappled with the prospect that Britain’s trade talks with the European Union could really fail. [F-K score 7.3]

The shorter sentences say the same thing and are easier to comprehend. Few word changes are required, just some periods and capitals.

In 2015, Shane Snow of the Contently marketing firm ran some nonscientific comparisons of Flesch-Kincaid scores. His charts showed that some literary heavy hitters (including Ernest Hemingway and Jane Austen) actually wrote at low grade levels. Snow made the point that writers widen their appeal by using simpler styles.

A few tips for simple writing:

This is not to say dependent clauses have no place in news stories. But using them strategically, rather than many times in a paragraph, would ease the burden on readers. The idea of simplicity could greatly improve readability of entire articles, not just the lead.

I know these simplification ideas are unlikely to change the Journalism 101 curriculum. But possibly some current copy desk staffers could start a mini revolution. Try turning a long lead sentence into a couple of shorter ones.

(By the way, the Flesch-Kincaid score for this article is 8.5.)