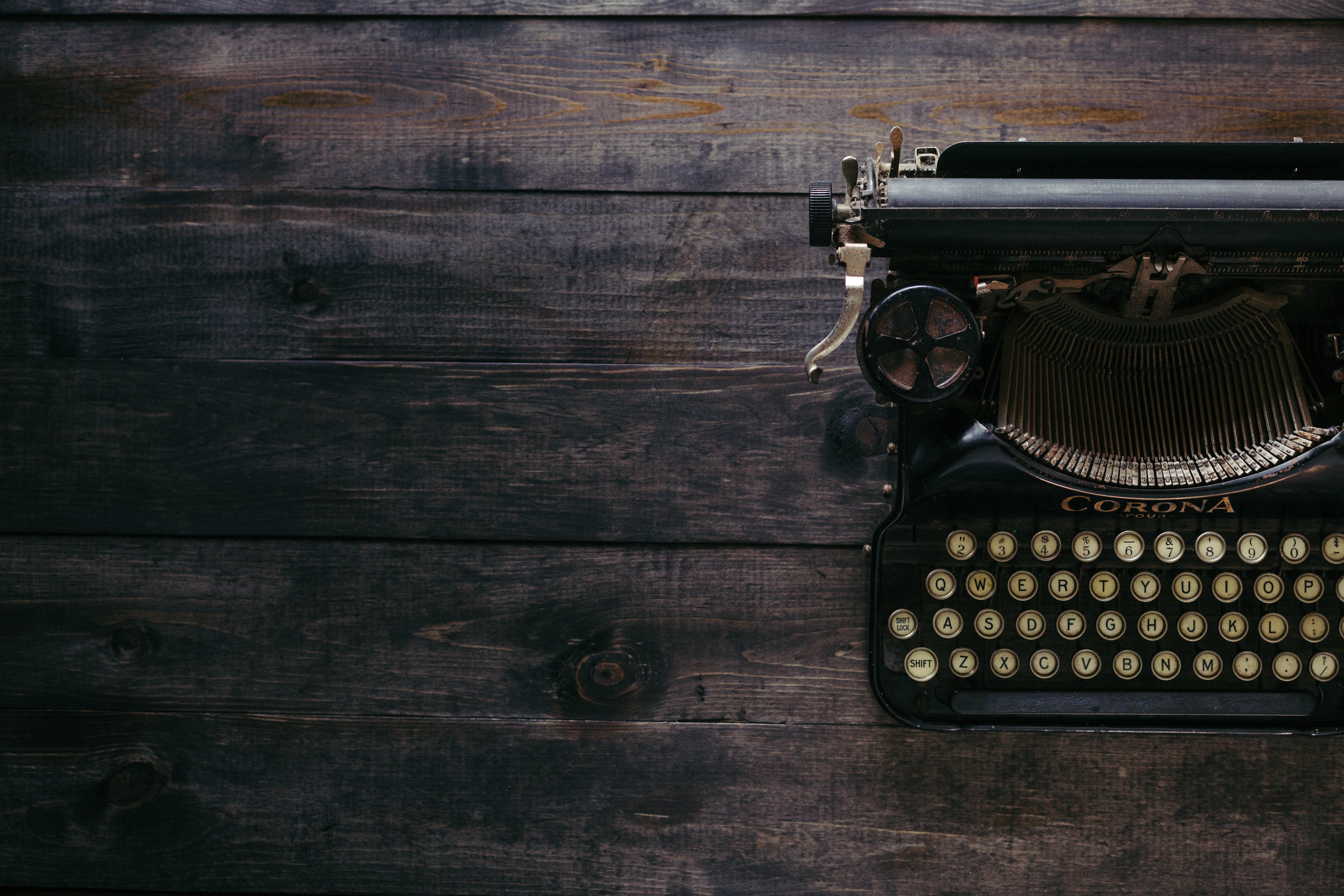 The transfer of power also requires editors to make decisions on word choices. That’s especially necessary given the historic aspects of the incoming Biden-Harris administration—including the first female vice president and the academic credentials of the first lady.

Here are some style guidelines and word choices for editors to think about as the new administration takes office.

Since Nov. 7, Biden has been president-elect. The Associated Press Stylebook and Chicago Manual of Style recommend the hyphen, although the Constitution does not use it.

At noon on Jan. 20, Biden will be sworn in as the 46th president of the United States. AP and Chicago both recommend uppercasing “President” before a person’s name: President Joe Biden. Lowercase the word in other uses. The same applies to Biden’s former job, vice president.

Most news organizations refer to the incoming president as Joe Biden, as does his campaign’s website. The New York Times often uses the more formal Joseph R. Biden.

Short forms for “president” include POTUS and the number identifying the order in which they were elected (“43” for George W. Bush, for example). These shortcuts might work for websites or tweets with readers who follow politics closely, but they may fall flat elsewhere.

Jill Biden will be first lady of the United States. It’s not an official title, so the AP Stylebook recommends keeping “first lady” lowercase in all uses.

Biden has a doctorate in education and has taught English at community colleges in Delaware and Virginia. She uses the title “doctor,” including in her Twitter handle, @drbiden.

The “doctor” issue recently became national news when The Wall Street Journal published an opinion piece calling Biden’s use of the title “fraudulent” and “a touch comic.” Media columnists and academic organizations defended Biden, and some called for changes regarding “doctor.”

“Many of the stylebooks and traditions in newsrooms and editorial decisions are outdated and archaic,” the Association for Education in Journalism and Mass Communication said in a statement. “This needs to be addressed by including new standards—use of non-binary descriptors, race, cultural, and other societal changes – as part of a more inclusive framework.”

For editors, the use of “doctor” is a gray area and an issue to watch closely. It seems likely that AP Stylebook editors will be asked about it at the 2021 ACES conference.

When she is sworn in on Jan. 20, she will be the first woman to serve as vice president. Other women nominated by major parties to that post include Geraldine Ferraro in 1984 and Sarah Palin in 2008.

When should that background be mentioned? The AP Stylebook says that race may be pertinent in news stories about “significant, groundbreaking or historic events,” such as Harris’ election. Editors can find further guidance under stylebook’s recently expanded entry on race-related coverage. Conscious Style Guide, created by Robinson Prize winner Karen Yin, is another helpful resource on the use of such designations.

Emhoff is an attorney who is married to the first woman who will be vice president. Two other men—John Zaccaro in 1984 and Todd Palin in 2008—came close to having that distinction.

Wives of vice presidents have sometimes used the unofficial title of second lady of the United States. That’s how Karen Pence is described on the White House’s website.

That would make Emhoff the “second gentleman.” Editors may want to simply refer to Emhoff as “the vice president’s husband,” which is more conversational.

In an interview with Harris in December 2020, CNN host asked what Emhoff should be called. His cheeky suggestion: “First dude.”

Harris responded: “I call him Honey.”

As with all style decisions, consider your readership and the organization or author you are editing for. Elect which word choices work best for you.