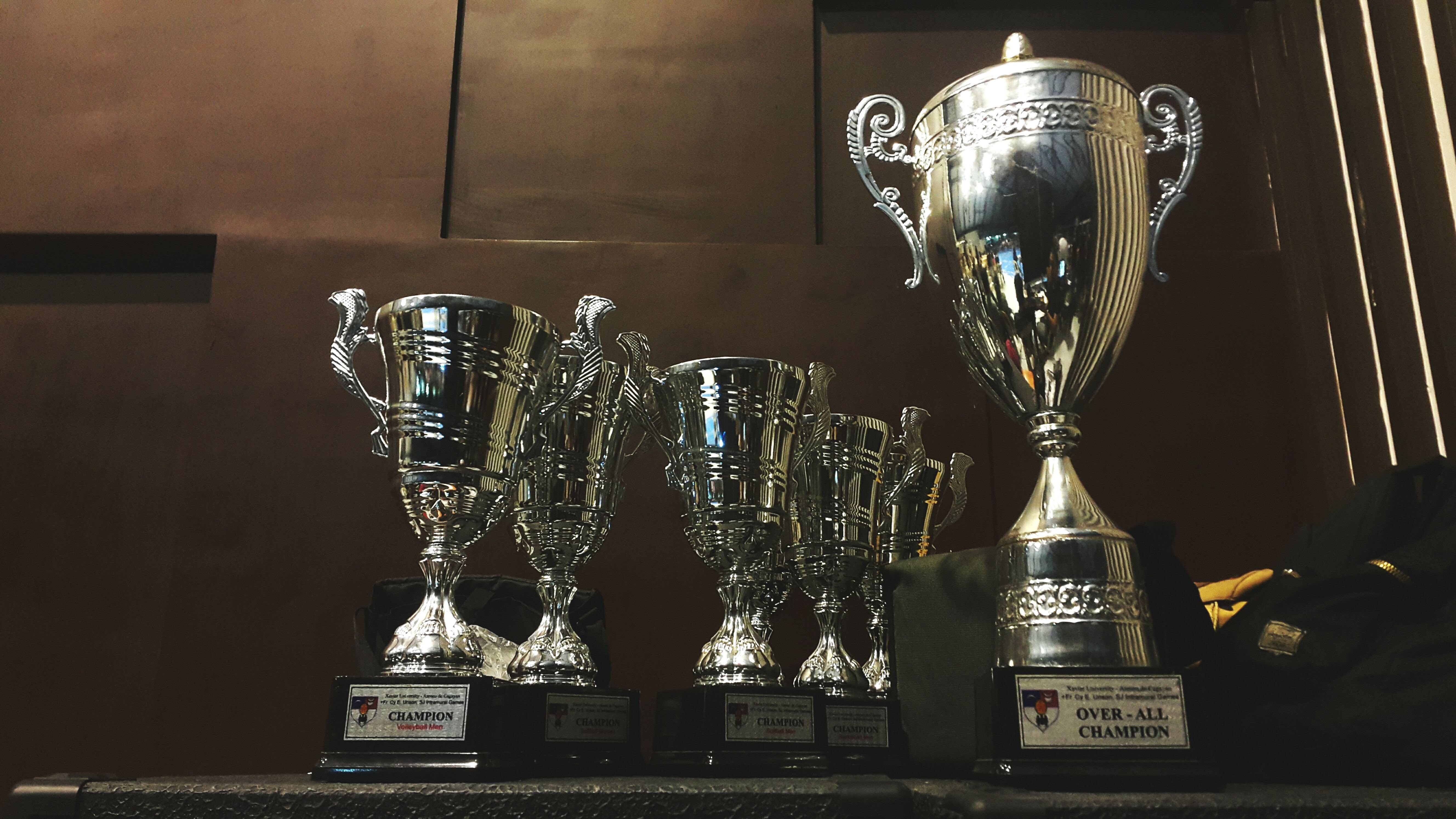 Do you know a great editor? You can encourage their work by nominating someone (or yourself!) for ACES’ annual Robinson Prize. The prize honors an "editor of the year" whose work exemplifies the values that ACES promotes. In addition to national recognition, the winner receives $2,000 and a spiffy crystal trophy.

The prize is named for Pam Robinson, a founder and past president of ACES. One of Pam’s goals was to make editors more visible in the workplace and to encourage them to take a constructive role in the publishing process.

Nominees are evaluated on a combination of elements, which can include editing, design, mentoring and training, fostering a sense of teamwork and pride among colleagues, and anything else that furthers the craft of professional editing.

“This award isn’t designed to applaud the best speller or the best grammarian,” says former ACES President Teresa Schmedding, who helped establish the award in 2005. “Being a good wordsmith isn’t enough. Today’s editors need to be skilled in conflict resolution, show excellent judgment, demonstrate initiative, and be able to find creative solutions to help their publications succeed in this era filled with increased competition.”

The contest is open to all editors working (at least partly) in the English language. Work considered for nomination should be current but need not be tied to a specific calendar year. Members of the ACES Executive Committee, employees of ACES, and the administrators and judges of the contest are ineligible.

Want to nominate someone? Explain in no more than 1,000 words why the nominee should receive the Robinson Prize. Please be as specific as possible in stating what makes them exceptional, how they further the craft, or help their organization succeed in an era of increased competition. Supporting documentation is encouraged but not required. The nominator must provide the names and contact information of four people familiar with the nominee’s work. One of the four must be the nominee’s direct supervisor if the nominee has one. A reference from someone whose work the nominee edits will be welcome but is not mandatory.

Nominations are through online submission only. The deadline for submitting nominations is Jan. 31 at midnight Eastern time. The winner will be announced at the annual national conference.

The judges, former Robinson Prize winners and other industry leaders, will contact the nominee’s four references and examine the supporting evidence. They will be urged to consider the disparate nature of the entries and come to a consensus on their importance to the copy editing profession or to a specific organization. Self-nominations will be given equal consideration with nominations submitted by others.

One prize is offered annually, although the judges may choose not to award a prize if they determine that an insufficient number of entries has been received or that no entry is deserving of recognition. The judges may single out some entries for special recognition. No ties will be allowed.

The decisions of the judges will be final except under extraordinary circumstances. In such cases, the judges’ decisions may be reviewed by the ACES Executive Committee, which is empowered to resolve any disputes and which retains ultimate authority over the competition and award.

ACES no longer requires an entry fee for the Robinson Prize. 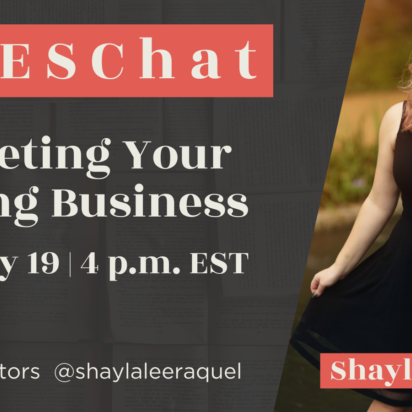