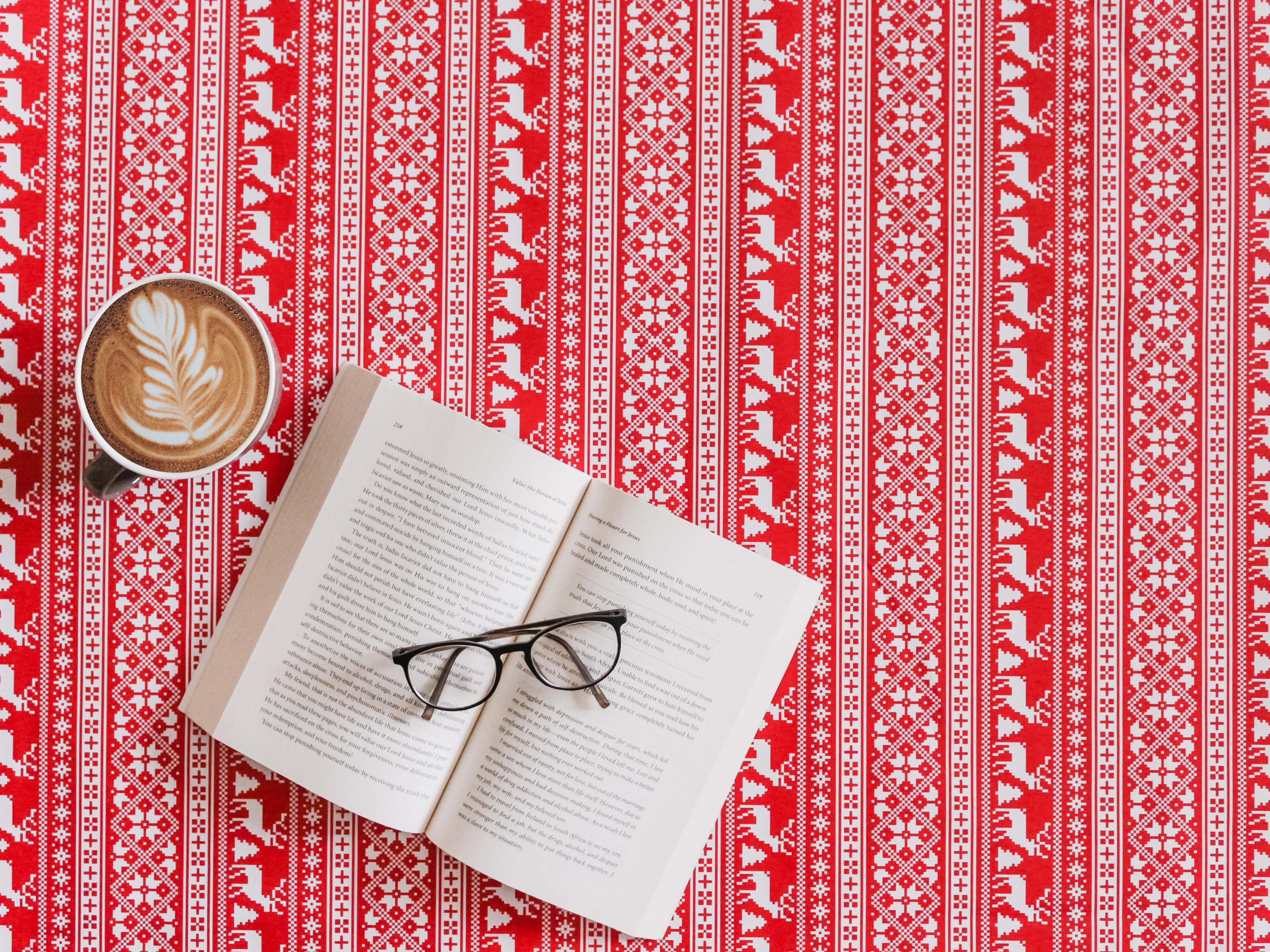 While for many winter can conjure up images of decorated pine trees, houses covered in lights, and even snowy locations, this idea is largely based on a Northern-Hemisphere-centric, Western, and Christian ideal of the winter season. Talking about “winter holidays” groups many varied and unique celebrations. This article aims to describe a selection of these holidays including how they are celebrated, how to describe them, and how to greet someone who is celebrating.

It is important to note that “Happy Holidays” can be a great way to wish someone well whose religious and cultural practices you are not familiar with, but if you do know what holidays they celebrate, it is better to specifically recognize those holidays (or recognize their lack of observance).

Hopefully this will be a helpful guide in referring to these winter holidays, but it is not exhaustive and is just a jumping off point! I encourage you to visit the list of resources below and learn more about holidays you aren’t familiar with.

Diwali (sometimes Divali, Dipawali, or Deepavali) is one of the major festivals celebrated by Hindus, Jains, and Sikhs and lasts five days. Commemorating the triumph of good over evil, celebrations are usually preceded by cleaning homes and decorating them with flowers, lights, and/or rangoli (intricate floor decorations using material like colored rice or sand) in preparation. Food plays a major role throughout the holiday and gifting treats to friends and family is common. Prayers are also important, as are fireworks and the holiday has a very celebratory mood. You can wish someone who celebrates “Happy Diwali” or “Shubh Diwali” (Hindi). This holiday can also be referred to as the Festival of Lights so remember to be specific about which festival you are referring to in order to avoid confusion with Hanukkah.

Saint Nicholas Day (or the Feast of Saint Nicholas) celebrates Saint Nicholas as the original Father Christmas. Typically celebrated on December 6, the night before is sometimes included in the celebrations and children may leave letters out for Saint Nicholas or carrots out for his horse or donkey. Children often receive small gifts the next morning, often of candy or an apple, placed under their pillows or in their socks or shoes. You can wish someone who celebrates a “Happy” or “Blessed Saint Nicholas Day.”

Bodhi Day celebrates the day the historic Buddha (also known as Siddhartha Gautama or Sakyamuni Buddha) achieved enlightenment. Bodhi is Sanskrit and Pāli for awakening or enlightenment. This holiday is an opportunity to reflect on how the Buddha achieved enlightenment so spending the day in meditation and contemplation on kindness and compassion is common, although celebrating with treats like tea and cake is not uncommon. You can wish someone who celebrates “Happy Bodhi Day” or “Blessed Bodhi Day.”

Hanukkah (sometimes Chanukah, Hanukah, and more) is a Jewish holiday that lasts eight nights and days. It commemorates the rededication of the second temple in Jerusalem and the miracle of candles staying lit for eight nights with only one day’s worth of oil. It is traditional to celebrate by lighting Hanukkiah or Hanukkah menorah, eating fried foods, playing dreidel, and sometimes giving gifts. This holiday can also be referred to as the Festival of Lights so remember to be specific about which festival you are referring to in order to avoid confusion with Diwali. You can wish someone who celebrates a “Happy Hanukkah” or “Chag Sameach” (Hebrew for joyous/happy festival).

Spanish for “The Inns,” this Christian festival commemorates Joseph and Mary’s journey from Nazareth to Bethlehem. It usually lasts nine days leading up to Christmas. It is often celebrated in Latin America, Mexico, Guatemala, Cuba, Spain and includes prayers, processions recalling Joseph and Mary’s search for an inn, drinking Ponche Navideño (spiced hot punch), and piñata’s. You can wish someone who celebrates a Merry Christmas or Feliz Navidad.

Christmas (sometimes Noël or the Nativity) commemorates the birth of Jesus in the Christian faith and is often celebrated as Christmas Day (on the 25th) with smaller festivities on Christmas Eve (the 24th). Celebrations often include going to church for services, gift-giving, and decorating the home. Although not always part of the religious celebrations, Santa Claus delivering gifts, leaving food out for him, and decorating a Christmas or pine tree are also common traditions. You can wish someone who celebrates “Merry Christmas.”

Kwanzaa is a celebration of African-American culture created by Dr. Maulana Karenga and based off many African “first fruit” or harvest celebrations (the name comes from “matunda ya kwanza,” meaning “first fruits” in Swahili). Celebrations can vary among families and communities but often include singing and dancing, Africa drums, poetry and storytelling, and traditional meals. The Kinara is lit each night and one of the seven principles of Kwanzaa is discussed with each candle lighting (the seven principles are: Unity (Umoja) Self-determination (Kujichagulia), Collective Work and Responsibility (Ujima), Cooperative Economics (Ujamaa), Purpose (Nia), Creativity (Kuumba), and Faith (Imani)). You can wish someone who celebrates “Happy Kwanzaa” or “Habari Gani” (Swahili for “What is the news?”).

The Lunar New Year (or Chinese New Year, Chinese Lunar New Year, or Spring Festival) is a festival typically celebrated among people of Chinese heritage as well as in and from other Asian countries. Younger family members are often given gifts of money, sometimes in red envelopes, and celebrants may dress up in new clothes and participate in parades carrying paper lanterns and led by silk dragons. These dragons symbolize good luck for the new year as well as wisdom, strength, and wealth. The end of the first lunar month is often marked by the Lantern Festival (February 15, 2022). Each year in the Chinese Zodiac includes a corresponding animal and February 12th, 2021 to January 30th, 2022 is the year of the Ox; the next year is the year of the Tiger. You can wish someone who celebrates “Happy New Year,” “xin nian kuai le” (Mandarin), “saehae bok mani badeuseyo” (Korean), or “gong hay fat choy” (Cantonese for “Congratulations on the fortune”).

Did we miss a favorite holiday, or should we do another article for other holidays? Let us know! Special thanks to Lauren Filippini.