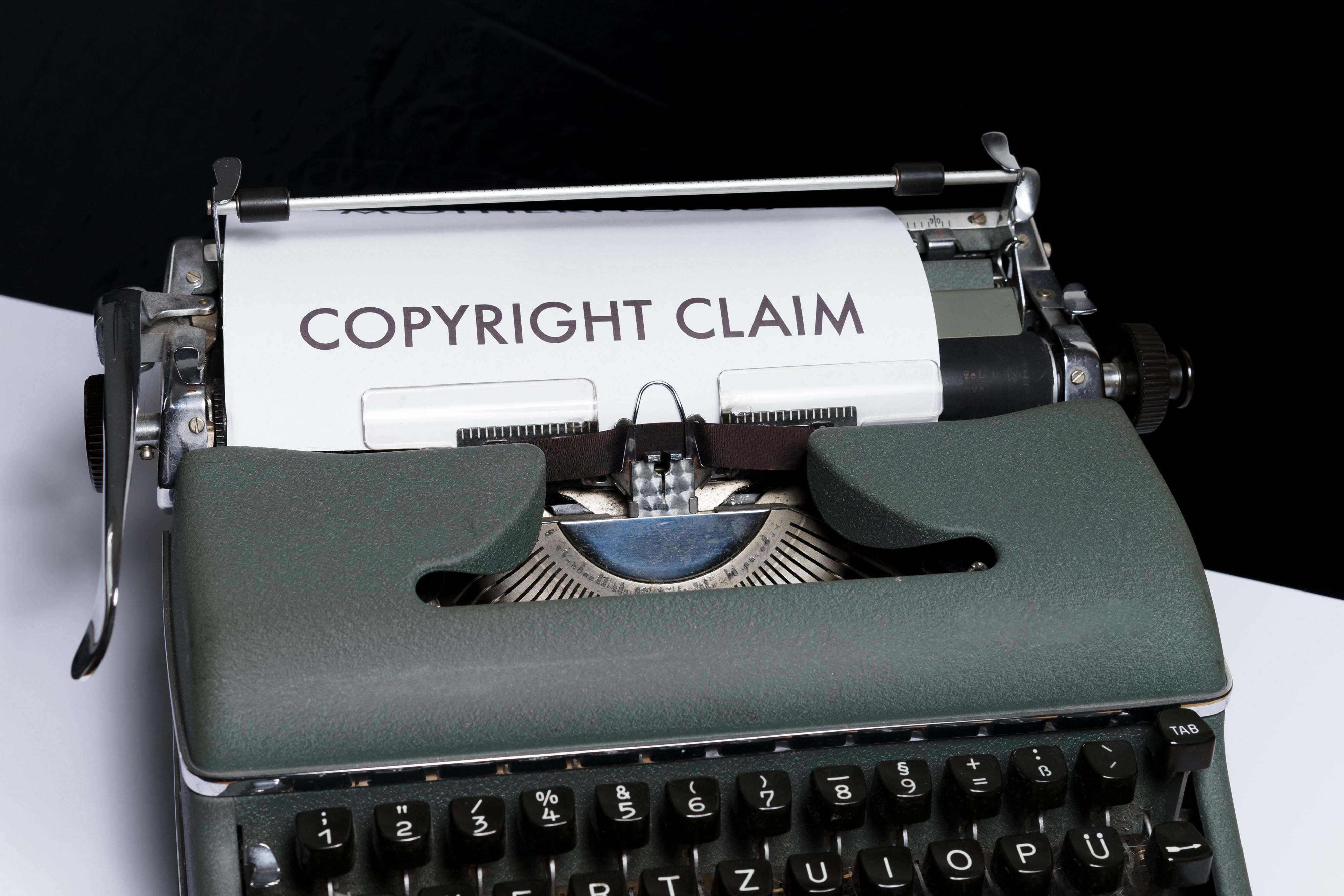 As the editing process collapses from many layers down to one single editor, the job of finding and buying images to illustrate the words is more often thrown into editors’ laps. As protectors of intellectual property, editors know it is important to secure permission before using an image.

All content is protected by copyright that ensures the creator of the work controls reproduction, derivative works, distribution, and public display of their creation. Copyright is a legal issue and the specifics vary by jurisdiction, which a lawyer can best explain. We can help you understand some of the terms that will come up as you negotiate permissions with copyright holders.

Copyright—Nearly all content is copyrighted. To use it, you must contact the creator to get permission. Payment may be required. In many jurisdictions, copyright is inherent and does not need to be registered or asserted; that means images are automatically copyrighted. Copyright can last 75 years after the creator’s death, or longer if the estate renews the copyright (as the Disney and Beatles estates are known for doing regularly).

Royalty free—Copyrighted content can be sold per use or for unlimited use. Unlimited use is called “royalty free”—which is not the same as free. You still have to pay to use a royalty-free image; the difference is that the cost is not based on how many “impressions” are made (see below).

Rights managed (RM)—This is the opposite of royalty free. Fees for using the image are based on how many viewers will potentially see it, its size and placement, geography (the region where it will be shown), the medium, and for how long it will be shown. Imagine situations like a billboard, website, and printed book for local or global distribution and you’ll get a glimpse of the huge variety of considerations.

Impressions—In print, this means how many copies will be made. Online, it means how many viewers of that page. If it’s a billboard, how many people will pass it? The print version is easy to predict and control; of course, reprints will mean renegotiating the fees, too. The other considerations are estimated and negotiated. Penalties for exceeding the impressions that were paid for can be large, and vendors tend to pursue payment vigorously.

Creative Commons (CC)—This set of alternative “copyright” licenses typically permit free use of content within specific limits. There are six types of CC license. Some permit any use, some permit only noncommercial use, and some prohibit derivative works (such as adding labels). Some CC licenses (such as the one used by Wikipedia) require that the work it is published in is “shared alike”; that means no selling the product. Plain-language explanations of the licenses and permitted uses are available on the CC website.

Copyleft—The conceptual opposite of copyright, this asserts that the content is free to use without further permission. Like CC, this is a movement rather than part of a jurisdictional law.

Beyond copyright, legal terms related to the use of images include:

Moral rights—Just because the image is available for purchase doesn’t mean it can be used for anything. The creator retains (and can assert) moral rights. That lets the creator deny permission for someone to use their image to promote something the creator has a moral objection to, for example. It also lets a creator say simply, “No. I think it’s being used too much and that’s devaluing my work. You can’t use it.”

Attribution—When negotiating the use of an image, the creator can specify how their credit for the image should be worded and displayed. Of course, common practices tend to prevail: some products list all credits at the back of the book and some (like newspapers) display a credit line right beside the image.

Noncommercial use (NC)—This typically means use not meant to promote or generate revenue; “commercial advantage or monetary compensation” is the legalese. A social-media post intended to raise the profile of a business or person would be a commercial use, even though the post itself doesn’t generate revenue. Profit has nothing to do with this. Context and intent matter, so each use is determined separately. Legally, an NC license may supersede other copyright exemptions.

Editorial use—Newspapers get more leeway in copyright law to use images without seeking rights. That is, if a work appears in the background of a photo used for an editorial, the newspaper probably doesn’t need permission to display the art. If they’re using the image to illustrate a piece, however, they most likely need written permission.

Fair use/dealing—Some content can be used without permission under certain conditions. Conditions vary by jurisdiction, so learn the laws that affect you. Critique and education are common exemptions, but it’s important to note that these usually exclude “for-profit” uses such as selling a book, whether or not any profit is ever made from it.

Model release—Sites that sell images take responsibility for getting permission from the people in them, as well as from creators. If someone on the project team is supplying their own original images, make sure that releases are signed and filed for each person who appears in the photo. (Editorial use in a newspaper has different requirements; permission may not be needed.)

Exclusivity—It’s pretty rare to see in this age of sharing, but some publishers want exclusive rights to use an image. Exclusive rights mean viewers won’t see that particular image anywhere else, adding value to the publication. These rights may be restricted to a particular region or time frame, such as “exclusive for two months throughout Europe.” Once these terms lapse, other terms may still apply.

Work for hire—This typically means that the creator made the content specifically for the buyer and signs over all rights, and might mean that the creator cannot give someone else permission to use the image. But just because a publication hired a photographer doesn’t mean it’s necessarily bought all rights; the rights bought for each image need to be checked and documented.

Perpetuation of license—The license of the original work may carry through to other works using it. So, for example, if a picture with a NC license appears in a “public domain” work, it still retains its NC license. When reusing a work that contains other works, all licenses and permissions must be secured for all content within it (such as the picture in that article someone wants to publish in an anthology).

Once you understand rights terms, you’re ready to get permission (secure the rights). We have discussed this on the blog and offer a webinar on it as well. Generally, permission must be sought in writing from the creator or their agent. If the creator is selling their work through an agency (such as Shutterstock), you only need to contact the agency. Some famous works, such as those owned by museums, have rights that are managed by someone who is neither the creator nor the owner. Just because someone owns or displays the original art doesn’t mean they have the right to let others use the image.

With images covered by CC, the rights are stated up front; as long as you follow the letter of the license (which may include a requirement to link to the creator), no further permission is needed. Do, however, keep details in your records. CC licenses can’t be revoked, but some creators do try to change the usage rights years later—especially if they haven’t realized that the site where they post photos (like Flickr) defaults to a CC license they did not want.

Get permission, and record the permissions granted. It covers your back and makes follow-up work (such as for reprints) easier down the road.

This article was originally posted on the Copyediting website, Oct. 11, 2018.