A skillful desire for accuracy, clarity and relevance served six students from across the United States as they recently won $10,000 in scholarships plus financial support to learn more from hundreds of professionals at the national conference of ACES: The Society for Editing.

The top winner in the annual ACES scholarship competition, Caroline Fairey, is a senior English and global studies major at the University of South Carolina Honors College. She has already worked as an editor on books and magazines, and has coached hundreds of her fellow students on grammar, diction, organization and sourcing.

The other five students, receiving $1,500 scholarships, are:

Sarah Bahr, who is working on a master’s degree in English at Indiana University-Purdue University in Indianapolis. Bahr has written for nationally prominent periodicals and interned as an editor at The New York Times.

Gabrielle Bethancourt-Hughes, who is working on a master’s in publishing from George Washington University and has earned a certificate in editing from the University of Chicago. An experienced website editor, she teaches English at De La Salle High School in New Orleans.

Nolan Brey, in the honors program in pre-law at the University of Kansas. He has been copy chief of the Daily Kansan and now works as a statehouse political reporter (for college credit). He will intern this summer as a multiplatform editor at the Los Angeles Times.

Amy Megill, working on a master’s in publishing from George Washington University. Already a senior technical editor at Accudata Systems Inc., she has edited and written a wide variety of personal and corporate works and publications on a freelance basis.

Becca Miserlian, a senior English major at the University of Puget Sound. She has been editor-in-chief of the university newspaper and a magazine editor. She spent last summer as a manuscript editorial intern for Yale University Press.

Financial support for the scholarship program comes primarily through donations from members of ACES, an alliance of editors working at newspapers, magazines, websites, Fortune 500 companies, other businesses and nonprofits, as well as freelance editors, college students and their professors. The ACES Education Fund has awarded more than 100 scholarships to students who have a passion for editing. 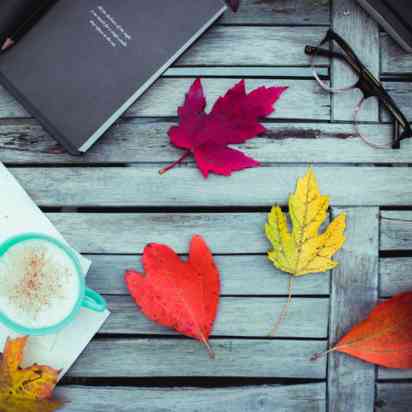 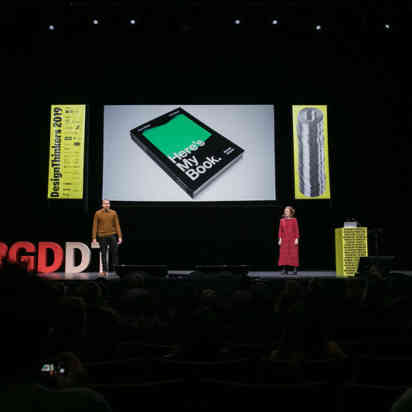 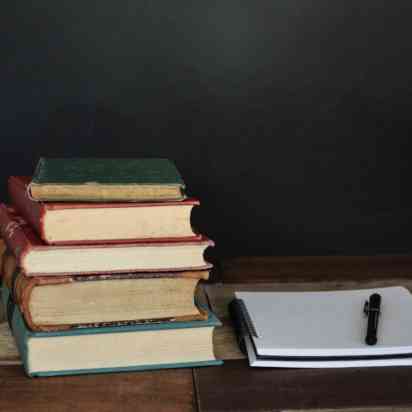