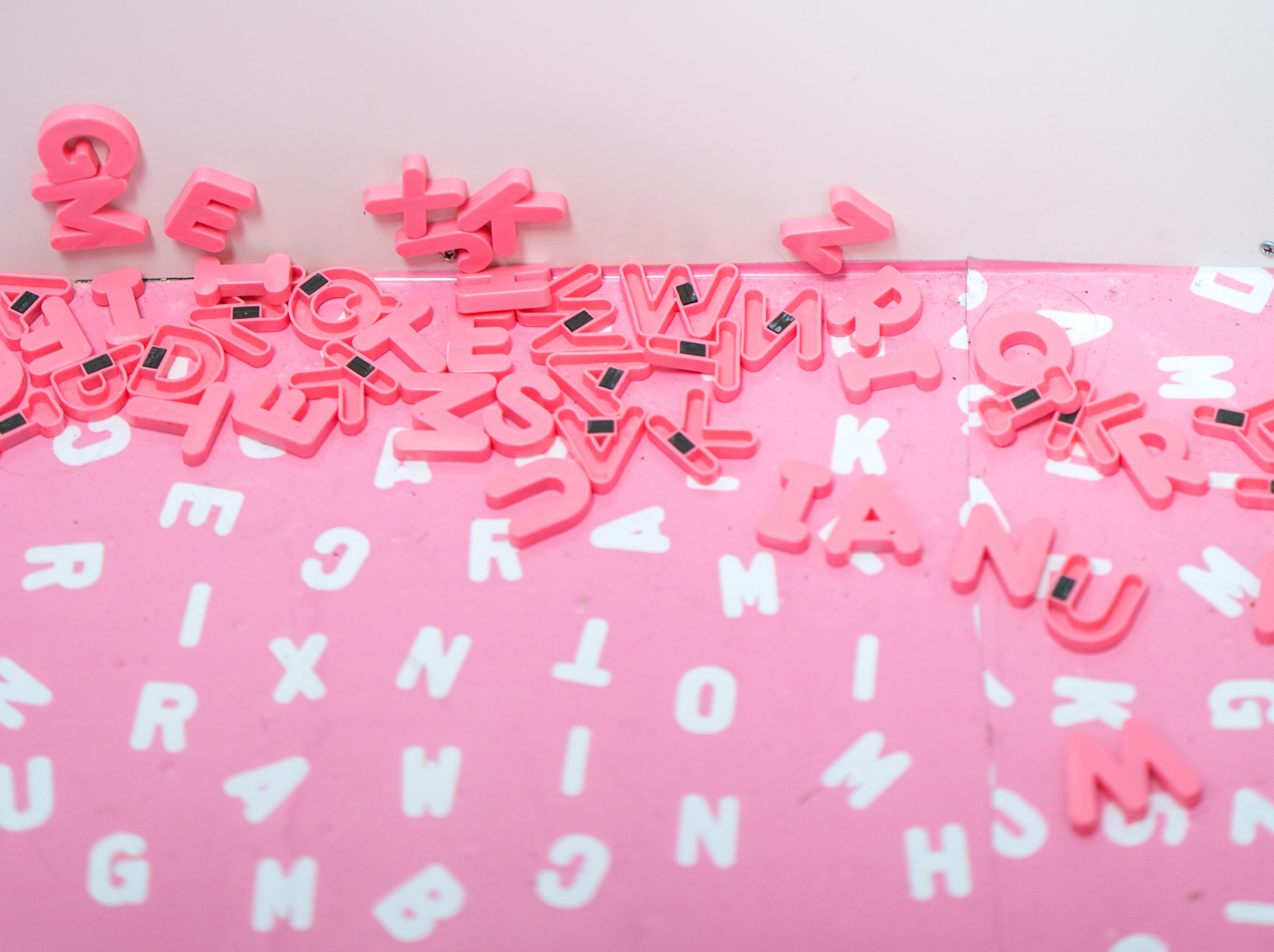 The way the words we use shape how we see the world has always fascinated me. As a nonbinary person, I’m particularly aware of unnecessarily gendered language. Editing proactively for inclusive language is a meaningful way we can expand the worldviews of writers and readers.

Part of an editor’s job is to make sure the writer is not only getting their point across but also avoiding any unintentional implications. Inclusive language invites all types of readers to be fully engaged while also exploring their authentic selves instead of embracing stereotypes. Through a series of progressive steps and with a purposeful focus on diversity and strength, I implemented an inclusive language policy at my place of work.

Writing and editing with an inclusive focus allows readers to experience the text with their full selves, instead of limiting what aspects they present for fear of being rejected. I know from my own experience that it’s harder to be engaged in your work if you aren’t being authentically yourself.

I work for a healthcare management consulting firm, and our editing team handles a wide variety of business documents, from brief emails to lengthy reports and slide presentations to, once, a 300-page manual on how to set up field hospitals. While I started here in 2015, the firm was stylistically still in the 1980s. Contractions were forbidden, and double spaces were still used after each period. No surprise, then, that “manpower,” “straw man model,” and the clunky “he/she” were being used, with very little consideration as to why.

The first issue I decided to tackle was a quote from the IRS we used repeatedly in letters: “Often, an appraiser will find wide differences of opinion . . . In resolving such differences, he should maintain a reasonable attitude . . .” The IRS was making a big assumption about appraisers—one that may have been understandable in 1959, when the ruling was issued, but was offensive in the current millennium. Our standard was to change quotes as little as possible, so any adjustment was going to require discussion.

When I raised the question with the editing team, some felt we shouldn’t be responsible for rectifying the IRS’s sexism and considered it more our responsibility to accurately quote a source than use inclusive language. I countered that, by not speaking up, we were tacitly validating the assumption, and noted that it was also a clarifying edit, since many of our consultants (the “appraisers” being referenced) weren’t men.

At the next editors’ meeting, we voted on a few possible solutions, after which we changed the relevant boilerplate to “[the appraiser] should maintain. . .” I don’t think a single consultant noticed or mentioned it.

The next summer, I decided to lobby for a high-level change to our style with a policy encouraging, if not enforcing, overall inclusive language. The first step was convincing my manager it was worthwhile; while we had eventually substituted text in the IRS quote, I think she remembered how split the editors had been and how many mentioned receiving pushback about other small diversity-focused edits. She asked me to research what changes, if any, other organizations in our industry were making and present a more formal proposal.

Even then, in 2016, universities across the country—including some with which our firm had worked—had started to create inclusive language policies. The University of Michigan, The University of North Carolina, and Harvard University had all, by that time, gone so far as to “encourage” proper pronoun use. Communities were developing their own terms to describe themselves respectfully and accurately, instead of always being defined by outsiders; words and phrases like “of color,” “nonbinary,” and “undocumented” were becoming more common.

In my proposal, I defined inclusive language as language that doesn’t exclude anyone, either purposefully or unintentionally, including specifically how it would relate to our work. I provided background on how our peers were handling inclusive language, including the universities’ work and how healthcare organizations were talking about race, ethnicity, gender, ability, age, and more. There was a wide range, but it was hard to challenge the consensus that a more diverse workforce is a stronger one. I referenced words and phrases that appeared in the documents we produced to show the real impact in context. The types of documents and projects we work on don’t often talk about individuals, so the policy was focused on gendered terms, such as the verb “to man,” adjectives like “manmade,” and references to “layman” or “middleman.”

The heavy lifting came down to the proposed changes in this table I created.

Only one of these had been typical before my proposal: switching “chairman” to “chair.” I knew from personal experience that consultants would sometimes insist on “manpower,” because “staffing” didn’t have the same ring to it.

My proposal also called for a switch from “he/she” to a more inclusive alternative: the singular “they” when someone’s gender was unknown, irrelevant, or arbitrary. At that time, I was quietly out as genderqueer to some friends, but I didn’t think I would ever come out professionally. However, I knew that any subtle way I could disrupt the heteronormative assumption of a gender binary was a possible step toward making the workplace feel safer for me or any other gender-nonconforming person.

While my original policy focused on gendered language, the inclusive language section of our editorial style guide now includes guidelines on writing about ability, health issues, and race and ethnicity. Editors have worked to stay on top of developing conversations by attending webcasts and reading books and articles as they come out.

In early 2017, our editing team announced our company style had shifted from “he/she” to the singular “they” in all instances where the gender of the subject was either hypothetical or unknown. When the AP Stylebook and CMOS made the same announcement a few months later, my colleagues joked they had gotten the idea from us.

However, a decision against using other gendered terms was harder to achieve. The term “straw man model,” for example, was felt to be such a standard industry term that it was easier to just keep using it. I pushed back, explaining that was precisely why we should use a different term. Our company is one of the top healthcare management consulting firms—if we changed what we called our test models, it would stick. Persistence won out: In early 2019, an internal newsletter went out to the consultants defining inclusive language and showing the kinds of edits we were making to support that theme.

Using inclusive language in a company’s policies or public persona (such as in tweets or on the organization’s website) is a great way to show—not just tell—organizational values. Potential employees from groups that have historically been decentered will notice and appreciate these small signposts. When I started my gender transition, I searched listings of local salons and barbers for hours for any sign of inclusivity; finally, I found a rainbow on a website, and I’ve been going to that salon ever since. By ensuring inclusive and representational language (and images), organizations can attract this kind of loyalty.

At my company, I had to lay a lot of my own groundwork. Making these small steps toward creating an inclusive professional environment allowed me to feel safe coming out as nonbinary there. My lived, daily experience as a nonbinary trans person influences me in ways I can’t always point to with precision, so denying that part of myself while at work meant I wasn’t as engaged. Since I came out at work in spring 2019, I’ve picked up more responsibility, become more vocal and present in both team and company-wide discussions, and (before the pandemic) even felt more comfortable at in-person events.

Now, my company is taking more active strides toward supporting a diverse and inclusive workplace. In addition to the typical D&I committee, diversity-focused Microsoft Teams channels are active, and advocate training is being offered to create more peer-level resources, with me being one of only two nonconsultants chosen. Having worked to lay the foundation of an inclusive language policy in our editorial style guide, I am gratified to see support for similar initiatives championed from the top.