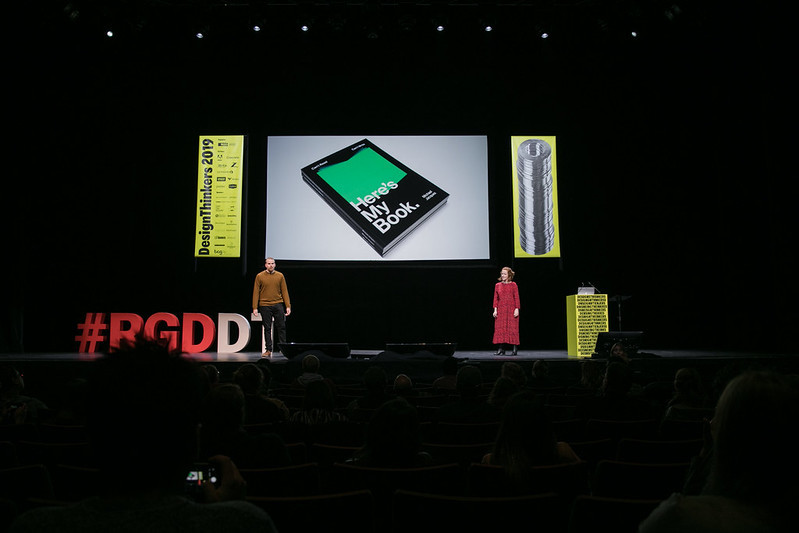 Dictation functions are built into smartphones, tablets, Windows computers and Macs. It’s getting more common for writers to dictate their work — either because they compose more easily verbally, or because they are using their hands to drive, cook, or fold laundry. And some dictate because they can’t type, or read. Anyone who has used dictation knows it can be as much a source of frustration as it is a service.

At the Design Thinkers conference in Toronto, Canada, in October 2019, I got a chance to speak with an author who dictated his book because his autism makes it impossible for him to read or write. For Michael Jacques, dictation means accessibility.

For editors, this poses a whole new set of problems: dictation (transcription) has no punctuation unless that is verbalized; the writer must say “period” in order to finish a sentence, for example. That means an editor can face a sort of stream-of-consciousness verbal dump with no indication of where a sentence ends or a new train of thought begins. Yes, it’s possible to speak the punctuation, but only if the writer knows when it’s needed.

Vocabulary, too, is a learning process for dictation software. While my phone seems to be learning that I swear, it’s not doing so well jotting down what I say about chemicals or punctuation. When I try to talk about commas, for example, I just get a lot of random commas in my writing. The best software has training functions by which users can teach the software their accent and their particular vocabulary. But most writers are simply using the built-in, unaltered functions on their devices.

Dictation enabled Jacques to write about his life in Can’t Read, Can’t Write, Here’s My Book. The permanence, prestige, and physicality of books enticed him to create his own rather than making a video or audio recording. Editor Meghan Greeley took on the usual task of guiding this writer through the process of developing the holes, smoothing the flow, and finessing the words.

Having dictated passages of the book to his iPad, Jacques had to help Greeley get used to deciphering the dictated work. Through interviews, Greeley learned how Jacques spoke: his typical vocabulary and the way he structured sentences and ideas. That helped her decipher the vagaries of dictation. It helped her recognize that what Siri (the iPad’s dictation interface and automated assistant) transcribed as “Zac Lee” was really one of Jacques’ unique way of speaking. “I say ‘exactly’ a lot,” Jacques said, “and I definitely don’t know a Zac Lee.”

It might not be hard for an editor to recognize that “Zac Lee” isn’t what the author meant, but it’s only the tip of the iceberg when it comes to homonym errors resulting from dictation. Another problem is that dictation software picks up all sounds, not just the narrator. It’s common for background conversations to insert themselves in the dictation. I once found “love you see you later” in the middle of a transmittal note I had dictated — thanks to my child, leaving to go play. An external mic can make a huge difference in the accuracy of transcription. It doesn’t even have to be much more expensive than a pair of headphones; the quality improvement (and accuracy of transcription) of a $65 USB mic over the mic built into typical headphones is remarkable.

Key to editing dictated works is anticipating the limitations of the software. Getting to know the writer’s speaking style, as Greeley did, can also make a huge leap forward in deciphering transcription errors.

Have you worked with dictated documents? How did you handle the challenges?

Adrienne is a certified copyeditor but is more known for pulling together multifaceted projects created by teams in a form that suits both the learner and the learning environment. Her title credits range from aircraft build specs to sea-kayaking guides, and from geophysics to Aboriginal knowledge. But the focus on maths and sciences is how she earned the moniker SciEditor. She also developed a self-study program for editing with Word.

Interview with an Editor: Lourdes Venard

#ACESChat: Diversity and Inclusion in Editing