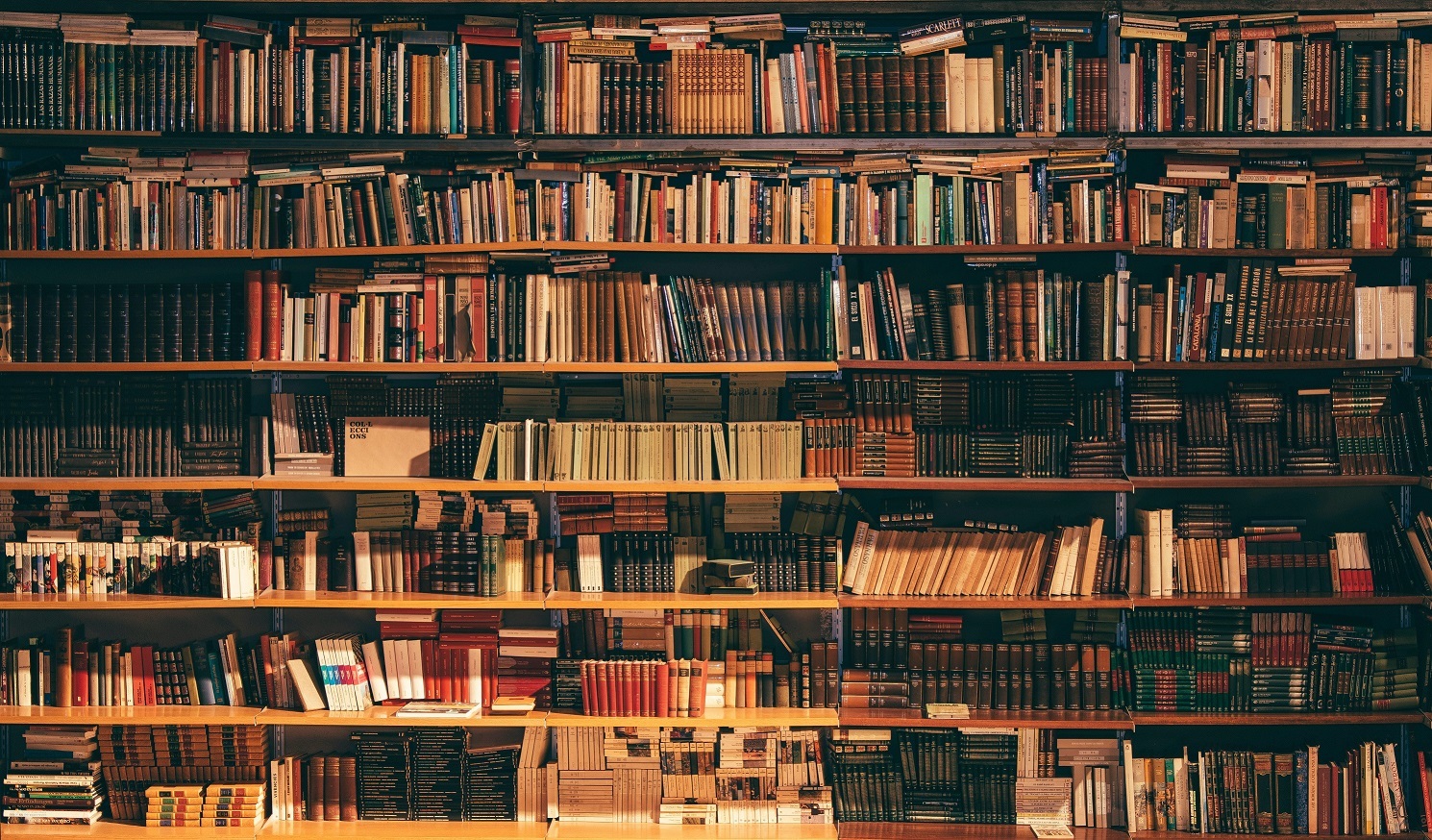 Graphic novels combine text and sequential art to tell a story or convey information. Examples of this increasingly popular format are Smile by Raina Telgemeier and March by John Lewis, Andrew Aydin, and Nate Powell. Copyediting graphic novels can be both fun and challenging, and while it requires a lot of the same skills as copyediting prose, there are many variables that allow a copy editor to flex some additional skills. Here are some key factors to keep in mind when working with this format.

How are graphic novels made?

I learned very quickly that one book can involve many different people and roles. A prose novel generally has one author, and the copy editor works with a manuscript file. A graphic novel can be created by just one person or by multiple people with different roles: writer, penciller, inker, colorist, letterer. Why is it helpful for a copy editor to know this? Partly, it’s useful to know who will see any queries—that is, will the person reviewing your text queries also look at art or color corrections or will multiple people be making those decisions? But more important, it helps you understand where your copyedit fits within the process.

At what stage are you copyediting?

When you’re hired to copyedit a graphic novel, you’ll want to know what materials to expect. Copyediting can happen at different stages. You could be copyediting text only—the script as a Word file. Or you could be getting lettered sketches—a rough layout of sketch art with lettering in place—or a final layout that includes inked or colored art. You need to know this to be clear on your responsibilities; a sketch layout can be very rough, so although you would review it to make sure the art makes sense, you wouldn’t make detailed art notes. But if you’re working with final colored art, part of your job would be to make sure art and color are consistent.

Does the book have hand lettering or digital lettering?

This dictates the ease of making changes, the amount of variation in the lettering that will be considered acceptable, and the level of editing you should do. Digital lettering, generally using InDesign or Illustrator, means text can be edited easily and line breaks can be adjusted to better shape the text within a balloon. Digitally created balloons can also be resized for better fit. But if digital lettering is within hand-drawn balloons, you will often need to work with the space you have.

If a book is hand-lettered, text changes are essentially art changes and become a much larger project. For that reason, the publisher may prefer that you focus on essential changes only. Hand-lettered text will have variations: spacing and size may not be totally consistent. This is an intentional choice to give a work a specific look and feel. In these cases, it’s important to work out with the person hiring you what they consider acceptable and what they expect you to mark.

What are the different elements that make up a graphic novel page?

To communicate corrections and queries clearly, you’ll need to understand the most common terms used for this format.