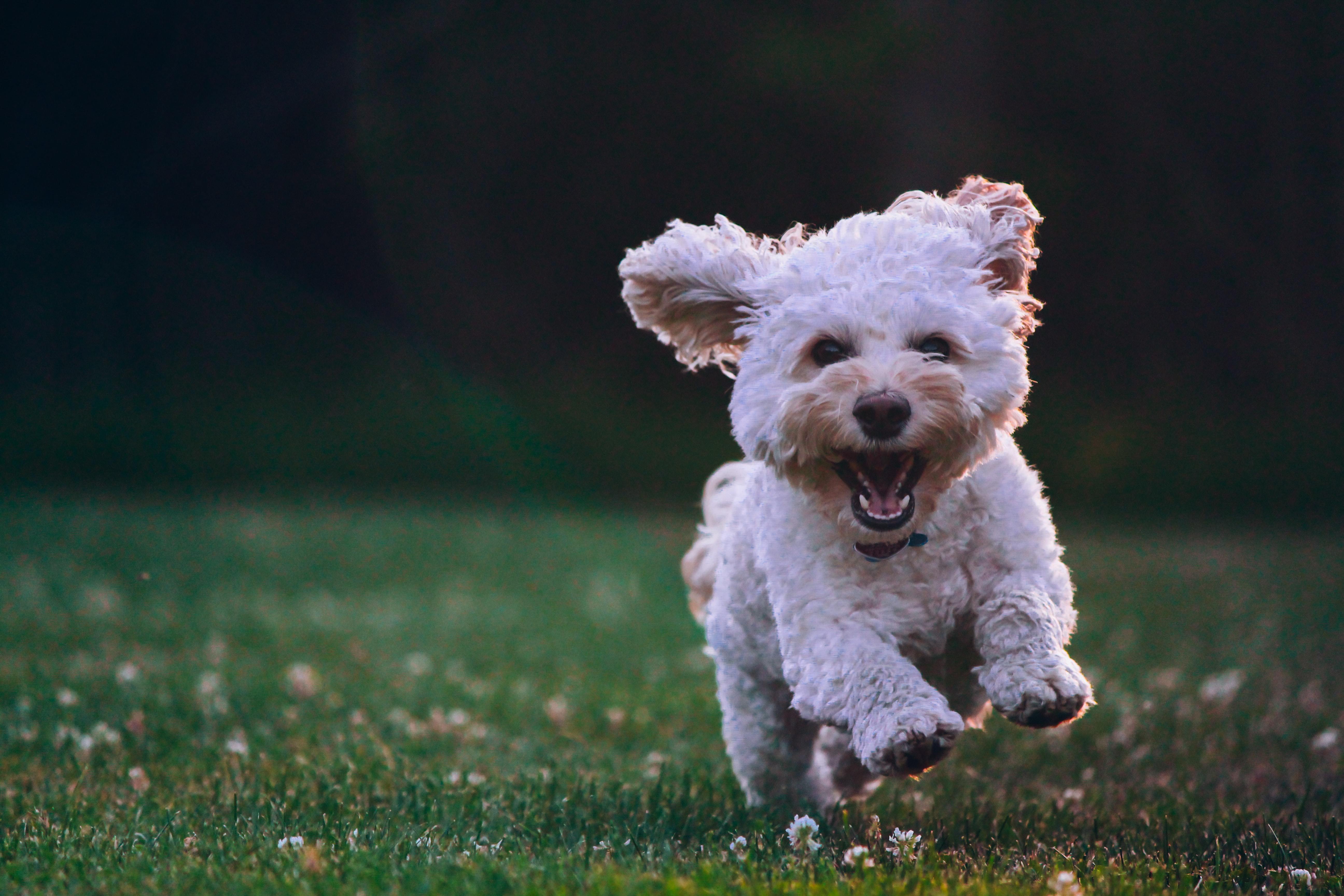 We don’t love all words in the same way. Some we love because they are workaday, utilitarian workhorses. Some are so specific that we jump at any opportunity to use them. But some, like the three outlined here, are just fun to say.

Sure, these three words, which all come from French, might not find their way into your everyday vocabulary, but if nothing else, they’re great Scrabble words.

From the French claquer “to clap,” a claque is a group of people (individual claqueurs) hired to react during a performance by, for example, applauding, oohing and aahing, laughing, and gasping. This “applaud fraud” is an ancient tactic, but apparently Parisian claqueurs openly organized in the early nineteenth century.

Claque was borrowed into English in the mid-nineteenth century, and since then has taken on the extended meaning of “a group of sycophants.”

Clique is a word I think most of us learned in grade school to describe the popular kids who seemed to take an evil glee in ostracizing us.

I like the succinct definition of clique in Merriam-Webster’s student dictionary: “a small group of friends who are not friendly to others.” It comes from the Old French cliquer “to click, clatter, or clink.” It seems like a stretch to get from “clatter” to Mean Girls, but for a time, probably because the words sounded similar, clique took on the same meaning as claque.

Regardless of how it entered the language, a clique, like a claque, is a group you probably don’t want to be a part of.

Cloqué (kloh-kay), although it too comes from French, isn’t related to the other two words; it’s an etymological cousin to clock. Both trace their roots back to Medieval Latin clocca “bell.”

Cloqué comes from past participle of cloquer “to become blistered.” It’s a type of cloth weave (sometimes called clox or cloky) that uses a double fabric with a raised woven pattern and a puckered or quilted look. Because cloqué is a type of weave, it isn’t limited to any specific fabric type.

This article was originally posted on the Copyediting website, Sept. 6, 2017.