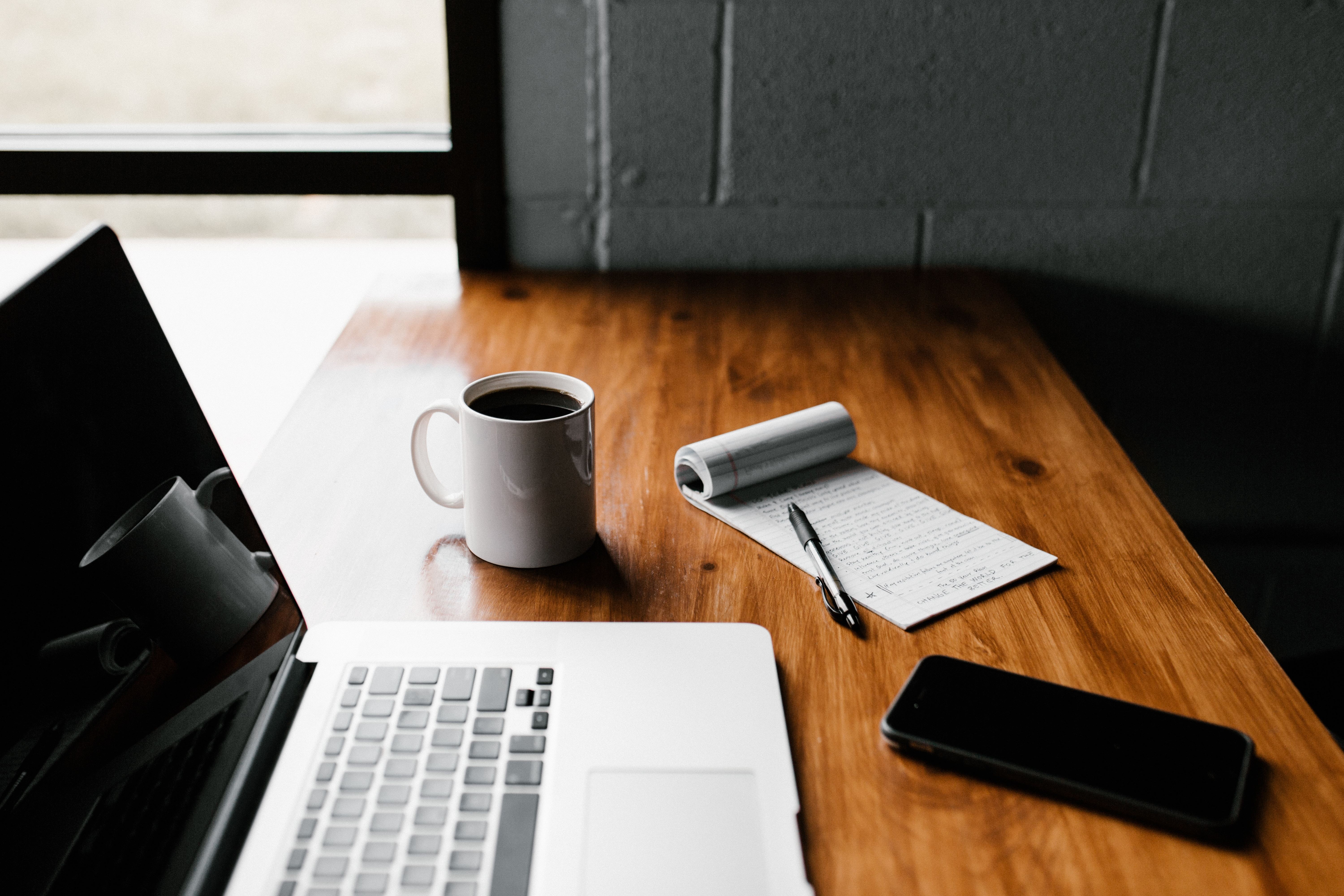 Q: First, tell us a little about yourself. How did you become the editor on this project?

I have been working as director of the Publications Service at the University of Deusto since 1985, so I have been able to act at different levels and stages in the publishing field. When at the Frankfurt Book Fair in 2011, I came across the 16th edition of The Chicago Manual of Style; I immediately realized that it was a great and unique opportunity. I was fully aware of the huge challenge of its translation and adaptation to a Spanish language audience, but I was also convinced that the effort would be worthwhile.

Q: Can you take us through the process of creating this adaptation? It seems like a very daunting task.

Oh, yes, it was! There have been very difficult moments, for example when some of the members of the team withdrew from the project or were not up to the challenges. We had to be flexible and quickly reorganize our work. A task like this requires much perseverance.

Creating a reference such as this entails the involvement of many people with, at times, different views on the same issue. When you take on such a project, you have to assume the role of referee with a view to choosing the best option. We faced the additional challenge of meeting the criteria established by the Royal Academy of Spanish, even if tradition or The Chicago Manual of Style indicates otherwise.

A work of this kind is quite a process because once translators and experts have done their task, then follows a long period of review, revision, proofreading, double-checking—the many stages of monitoring and supervision require patience and ongoing attention.

Q: What were some of the more challenging sections to adapt and why?

Throughout the process we found that in our initial planning and forecasts, based on the face value of the original text, we were not able to anticipate the depth of adaptation required. As we worked on the translation of each section, we discovered small details throughout the text that differed from the Spanish and Latin American publishing culture; for example, the management of copyright (Chapter 4), since here in Spain intellectual property has different characteristics depending on the cultural context of the author and publishers.

We did anticipate the changes required to the sections on style and linguistic usage. We had to replace several chapters or sections and organize the new content while following the structure of the original paragraphs. We did place a new emphasis on the peculiarities of the Spanish language, both in terms of its linguistic usage and its punctuation, spelling, and typographical syntax.

Q: Besides “English” appearing in the foreign language section, what are some ways that the Manual de estilo Chicago-Deusto edition is different from The Chicago Manual of Style?

Most of the examples in the chapters have been adapted into Spanish and revised to fit the culture of the language. The most notable changes are in chapters such as the one on numbers, in which, for example, decimal scoring is different in Spanish. There are cases, like “one billion” which is “one million million” in Spanish but in Anglo-American is “one thousand million.” These cases are explained in the new version of the Chicago-Deusto. Another interesting change relates to the typographical rules for writing about music since the English system differs from the Latin system.

Q: Why did you decide to take on such a project?

In Spain there are many guides for good writing (Deusto University even has a book about writing and editing), and many organizations and journals have their own respective manuals for the preparation of manuscripts. But no single manual addresses in such depth and detail the technical aspects of editing and publishing as does The Chicago Manual of Style. It is becoming increasingly necessary in the Spanish university environment to have a common standard that will help the editorial staff efficiently and effectively carry out their production responsibilities and tasks.