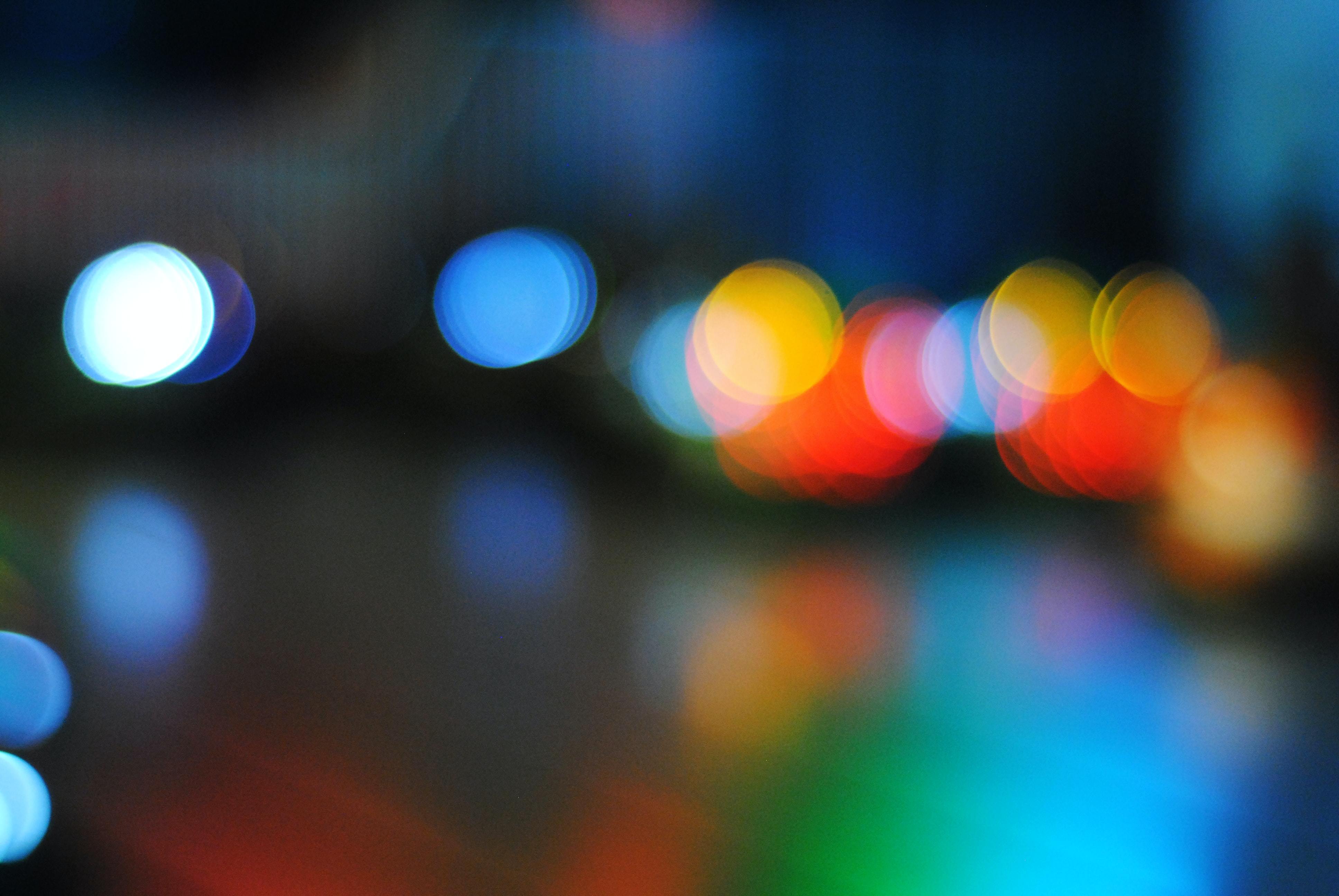 Beyond terminology: Zooming out to focus on bias

Remarks from “Is This Racist? How Editors Can Identify Hidden Bias” at the 2017 ACES: The Society for Editing conference.

Simply knowing the appropriate terminology for talking about race, ethnicity, and nationality doesn’t mean that our work is automatically free of unnecessary bias. None of us can be fully aware of how our beliefs and behavior are being affected by a lifetime of direct and indirect messages about one another. We’ve been conditioned to draw conclusions based on how someone looks, the way they talk, what they have. The knee-jerk assumptions are endless.

Before I share my tips for detecting unconscious racial bias, I would like to make an observation about our jobs as editors.

When we edit or proofread, it is common to make several passes of the same material so we have another chance to catch something, to see something that wasn’t apparent before. Sometimes we edit on screen and then print a hard copy for the second pass. Sometimes we edit the hard copy first and then rethink the edits when we mark up the PDF. On our own, we develop ways to trick the brain into thinking we haven’t seen this before. We understand the importance of editing with a fresh mind. Likewise, when we check copy, headlines, photos, and illustrations for hidden bias, it helps to examine the same piece from different angles.

Avoiding bias isn’t incidental to an editor’s job but central. Bias can appear in a single word or become evident only when we zoom out and notice problems with a portrayal. We can zoom out even more and check the overall narrative. Zoom out again, and we can analyze the pattern of reporting for a specific community, region, or country. Once we think, “Oh, this story sounds right, so it probably is right,” then we’re in trouble. We’re not doing our jobs when we’ve stopped critiquing something old with a fresh mind.

From close-up details to the big picture, here are the “zoom levels” for detecting hidden bias.

#1: Parity: How We Treat People in Parallel Contexts

Reducing an Individual to a Detail or Stereotype

If you’re going to make one person’s race relevant, make everyone’s race relevant, equally. When we reduce someone to race, it strips them of their individuality and personal accomplishments. In this example, focusing on Simone Manuel’s blackness reveals a common unconscious bias, which is seeing a White person as an individual but a non-White person as part of a faceless, monolithic racial group.

Detecting bias is tricky because we confuse our initial reaction with insight—I’m scared of that person; therefore, they must be scary. But gut reactions are a poor gauge, because we’ve been tampered with. We cannot easily shed the layers of targeted messaging from family and society that tell us what conclusions to draw. However, we can work on changing our subsequent reactions.

Is she the wife or the nanny? If your first reactions tend to be limiting or unkind, let your subsequent reaction be one of observation. Observe your first reaction and ask what led you there. Othering thrives on the exaggeration of differences and the encouragement of indifference to one another’s humanity.

Expectation of Assimilation or Adaptation

Avoiding racial bias includes respecting people’s names and using the proper diacritical marks, such as the accent on Córdova and the tilde on Núñez. Unless it is technologically impossible, make the effort to get names right.

“Stripped of its accent mark, Bartolo Colón’s surname is not Spanish for Columbus; it becomes the name of a part of the large intestine. Stripped of its tilde, peña, which means rock, becomes pena, which is Spanish for pity or pain.”

And please: Don’t just get the name right; check that you have the right person and you’re not confusing them with someone of the same race. People are not interchangeable.

Rolling Stone mixed up the only two Asian American characters on Orange Is the New Black, played by Kimiko Glenn (on the left) and Lori Tan Chinn.

The Wall Street Journal gave actor Dev Patel (on the right) a sparkling review, though he wasn’t even in the film The Namesake. The review was meant for Kal Penn.

(Hat tip for those examples to Angry Asian Man.)

#2: Portrayal: How We Present and Describe People

If people of a certain race or ethnicity consistently look kind of blurry, get closer. It means we’re keeping them at a distance. Defaulting to stock descriptions is like citing Wikipedia: You haven’t even begun to do your research.

Don’t buy the myth of the single story. If we believe that no two snowflakes are alike, then why do we believe entire groups of people are?

“A critic’s condemnation of an author’s cartoonish or fetishized portrayal of a specific ethnic group is no more an infringement upon the author’s right to write than a critic’s disapproval of a book’s flimsy plot, plodding pace or cliché prose.”     —Anjali Enjeti, “White Authors Are Still Writing Racist Books Because White Critics Won’t Call Them Out” (Quartz, November 15, 2016)

#3: Framing: How We Assign Interpretations and Conclusions

Consider these words. Sound vs. noise. Plant vs. weed. Religion vs. cult. We can infuse judgment into any description by selecting judge-y words, but often, judge-y words were selected due to an underlying racial bias about people’s nature and their motivations, and this affects how the whole event is framed. So, when a Black person is called a rioter but a White person is called a protester, and when a Brown shooter is a terrorist but a White shooter is mentally ill, we’ve already reached a conclusion.

By using racially charged language—that is, language that has become racialized through repeated association—we’ve stepped away from objectivity. This and other coded language interprets the behavior of people of color as criminal while excusing White people for the same actions.

White suspects are often pictured wearing shirts and ties, looking their best, while mugshots are used for Black and Brown suspects. The reason often given is that no other photos were available, but this pattern strengthens our unconscious bias that Black and Brown people are more threatening than White people.

#4: Representation: How We Balance Population, Proportion, and Perception

The final zoom level is really the first step in creating content: selection. How are stories chosen? How often do people of color overrepresent perpetrators and White people overrepresent victims? Do you provide the larger context when citing statistics on crime, poverty, or unemployment? And have you brought attention to communities experiencing disproportionate levels of hate violence and sexual assault?

Instead of returning to the same stories, casting the same characters, recreating the same associations, tell a different story. One way is by putting a spotlight on subgroups that experience erasure within communities already marginalized. The most visible are not representative of the community.

So, Is This Racist? Do the Work.

Don’t expect people of color to give you all the answers. We’re busy. You need to do the work, do your part in answering this question.

Two resources that I highly recommend:

In different ways, they analyze the caricatures and storylines that have been done to death. Studying them will increase your awareness of race and history, which leads to making better decisions, which means becoming a better editor.

Beyond Terminology: Zooming Out to Focus on Bias was originally published on Conscious Style Guide on September 19, 2017, and has been republished on the ACES blog with approval.