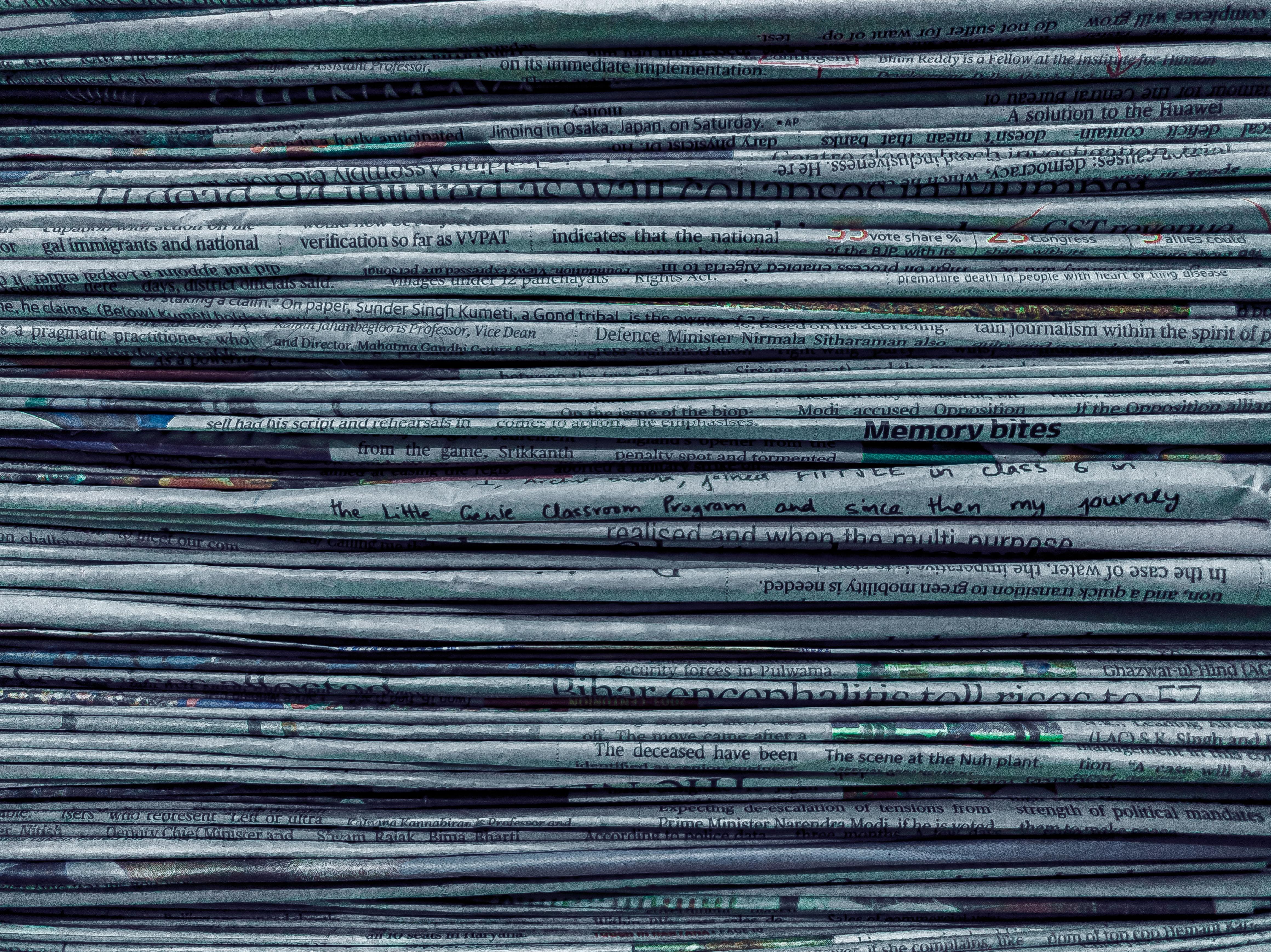 ACES: The Society for Editing is pleased to announce the winners of the 2019 National Headline Contest. The organization’s premier contest aims to reward exceptional headline writing in all types of media, from newspapers to social networks.

Photo by utsav-srestha on Unsplash.