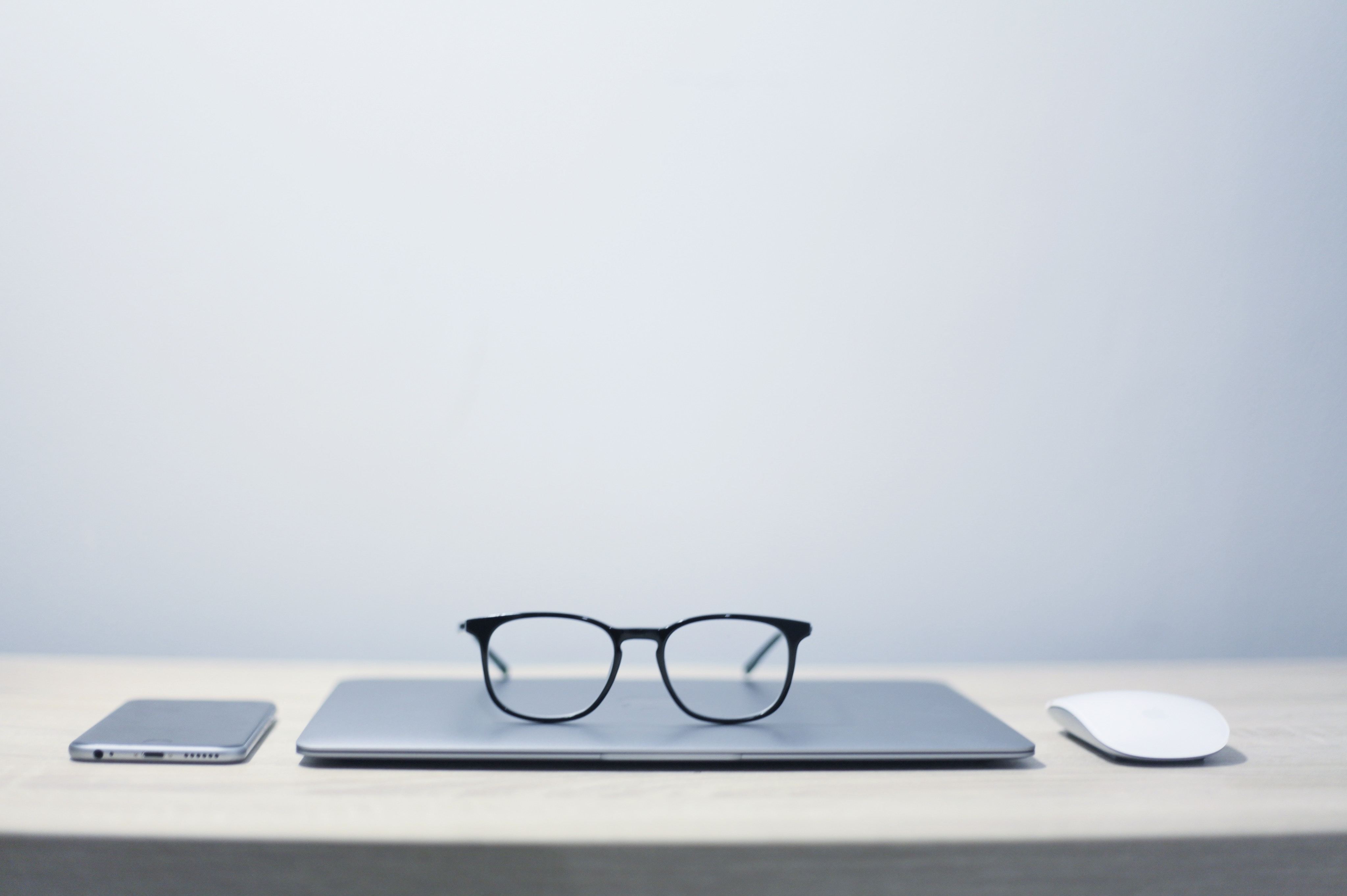 If you’re an editor working mostly in academia, you’re likely familiar with what some mainstream style guides recommend regarding the placement of abbreviations and acronyms and what they stand for.

Take, for instance, the Publication Manual of the American Psychological Association (APA Style), which says that a term should first be written out in full, then followed immediately by its abbreviation in parentheses. The style guide of the American Chemical Society and the New Oxford Style Manual (the style guide of the Oxford University Press) both dispense the same advice.

Insisting on the explanation-first policy and proscribing the alternative—namely, abbreviation first and followed by the spelled-out version within parentheses—is a style ruling that serves little purpose other than to ensure consistency (and save the time that may be lost in arguing over the matter).

Enclosing the abbreviation in parentheses makes it look as if the full version of the term is inherently superior, an assumption that is not always true. It is time for style guides to allow writers more flexibility in the treatment of abbreviations. Here’s why.

Text within parentheses can be glossed over.

A term that is going to be used throughout the rest of a document can hardly be considered unimportant. If anything, it is the explanation of an abbreviation—the fully spelled-out term—that is less important, to be ignored by those readers who already know what the abbreviation stands for.

Guidelines for citations are flexible—why not abbreviations?

Like abbreviations, citations are common in academic texts. But unlike with abbreviations, style guides don’t have a hard-and-fast rule about what information must always be within parentheses. For example, in-text Harvard-style citations include the names of the authors of the material being cited and the publication year: “The helical structure of DNA (Watson and Crick 1953) explains …” can also be presented as “The helical structure of DNA, as proposed by Watson and Crick (1953), shows …”