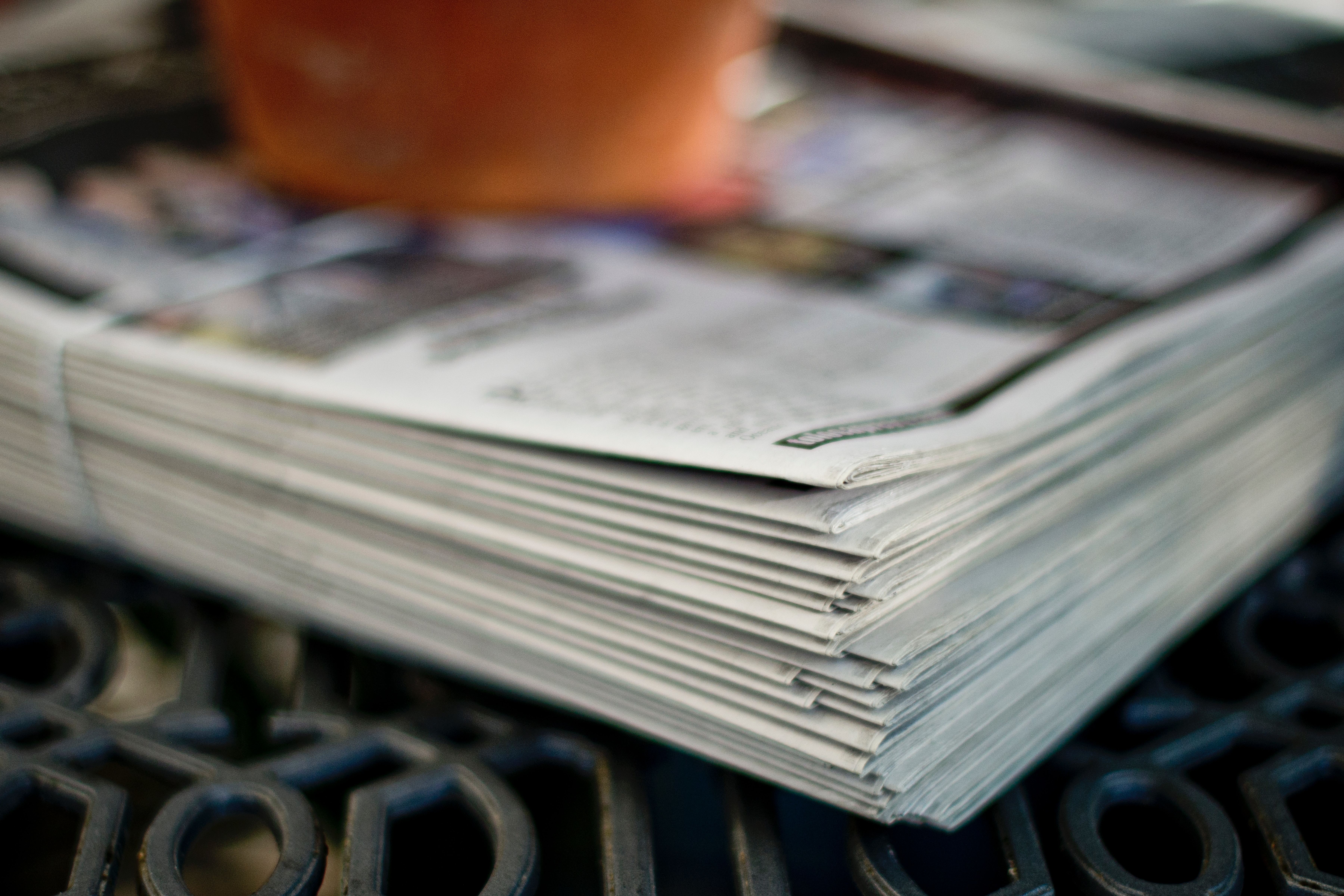 Writing a good headline isn’t as simple as it sounds

August 12, 2019 • By ​From Pam Robinson, the founding president of ACES and the publisher of HuntingtonNow.com

Given the controversy over the New York Times headline “Trump Urges Unity vs. Racism" that was changed to "Assailing Hate but Not Guns," it has become clear that many people don't understand the process and limitations of headline writing.

So I'll try to address just a few of the things that go into writing headlines, especially on deadline, especially in print. Aside from working in the news business for a long time, I taught copy editing in a training program at the old Times Mirror newspapers. Headline writing frightened many of the trainees who thought it involved some magic skill, apparently, when what it required at its most basic was the ability to identify the key elements of a story in a few words.

This is not always as simple as it sounds. Easy when it's, say, a fatal car crash; not so easy when other elements -- perhaps a police chase, multiple vehicles, a pedestrian nearby, etc. -- are involved. Or trying to find a way to include race, immigration, violence and guns in a headline over a story about a speech from the president.

Newspapers have often had a lot of rules around headlines. Most of what I say applies to print newspapers, not digital, which seems to have far fewer, if any, rules.

Many rules that exist around headlines are basically invisible to the readers. For example, some papers don't allow a colon in place of attribution, as in "Coach: My Team Sucks." Perhaps it's "Hayes Says Team Sucks." Or, "Coach Trashes Team.” That's an easy headline when the coach's name is short, like Hayes. Not so easy if it's Paniziewsokolivch, which brings us to the most serious problem: space.

Editors are firmly limited by the space, also known as the count, when writing headlines. Let's say the example above allows for 25 counts, a number you arrive at by counting each letter and space. (There are even further ways to count, meaning fat letters like M's might be counted as 2, while a small i or l is half.) But however you count, the space is finite. So if the name is Paniziewsokolivch (yes, completely made up but not unrealistically long in some communities), you've got almost no room to say much else. "Coach" is a usable alternative but then it's less specific, which could be a problem.

Some papers reject question marks as a cheap or lazy way to squeeze a little more detail into a headline or to be a little provocative, bringing up an issue without saying who's raised it. I've noticed some digital operations relying on them a lot lately; I counted six on the digital front page of a major newspaper recently. Do you go with, "Did Cavemen Dance to Disco Music?" instead of something like, "Study Finds Evidence of Cavemen Dancing to Disco." What the first headline loses is the establishment of who and what: Who is suggesting cavemen discoed? I'd argue that it does matter. The idea is not coming from some half-baked pseudo-expert but genuine science.

Some papers don't allow verb headlines, meaning that you don't write, "Seize Guns in House Raid" -- the verb can't start a headline. Obviously many tabloids, such as the New York Daily News, don't have that limitation.

Names in headlines need to be recognizable. Everyone will know who Trump is. If you're in the Huntington, New York, area, you know the name Lupinacci. But outside the area, that name is less known. Headline writers need to know their market.

Then there's split headlines, which I'm not sure anyone cares about anymore. A split headline means a headline of multiple lines, with a modifier appearing on one line and the subject on another. Here are two of his examples of how a split misleads:

There's a very famous, very old example that used to show up in headline writing guides, about a report on unused lands in Russia, which read:

Every newspaper has its own rules; one newspaper I worked for wouldn't allow the use of the word "city" to refer to its home community because there were other cities (seriously), and this was in a layout that used large fonts in very narrow, usually vertical, designs. Some papers have rules that were made up on the fly because a senior editor got tired of certain words; when snow was "dumped" in headlines once too often at one paper I worked for, we could no longer use the word. Ever.

The Times changed its headline in response to angry readers, but there were also readers angry that the headline was changed, so typically, there's no pleasing everyone. But this is a problem that could have been avoided with a drop hed to allow for context. By that I mean either a second line under the main headline or a single column headline that comes off the main headline. But that would have required a new layout, something that doesn't happen very often on deadline.

And one more thing, in defense of editors and newspapers in general: there's no plot, there's no conscious effort to skew the news. There's no conspiracy, no secret phone calls to make sure we're all saying the same thing. I remember reading some people claiming that somehow we all had advance notice of the 9/11 attacks because so many of us had similar "America Attacked" headlines. That's nuts.