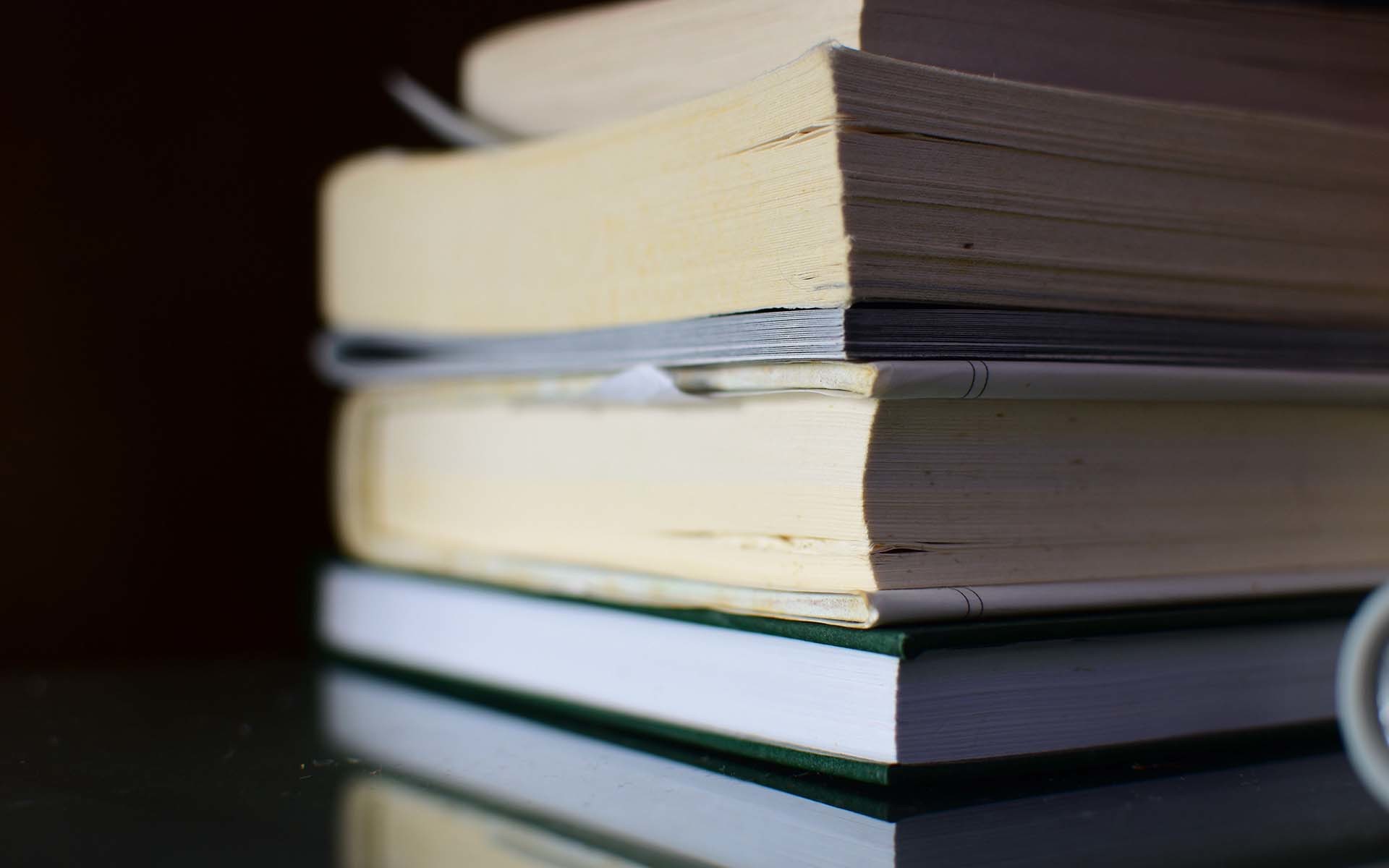 As a lexicographer (that is, a writer and editor of dictionaries), I’m often approached by editors who tell me that they absolutely love the dictionary I’ve worked on—only to have them hold up another publisher’s dictionary.

Some people might shake their head and mutter that you’d think an editor would know the difference, but I understand the confusion.

Webster’s New World College Dictionary: This is one of two dictionary lines produced by Houghton-Mifflin Harcourt, and is the dictionary prescribed by the AP Stylebook. Webster’s New World College Dictionary is currently in its fifth edition (principal copyright 2014), and you can get this edition online as part of an online subscription to the AP Stylebook. The digital version and the print version are the same and are updated at roughly the same time.

Webster’s Third New International Dictionary: Also called W3 by dictionary enthusiasts, this is the last printed unabridged dictionary from Merriam-Webster. Its principal copyright is 1961, though it has been updated in print several times; its latest copyright is 2002. Its replacement is the subscription-only online Merriam-Webster Unabridged Dictionary at unabridged.merriam-webster.com, currently a work in progress. The Chicago Manual of Style says that any word not found in the Collegiate should be looked up in the Third or in the online Unabridged, though don’t assume that every word entered in the Collegiate is also entered in the Unabridged. They’re currently edited on different schedules.