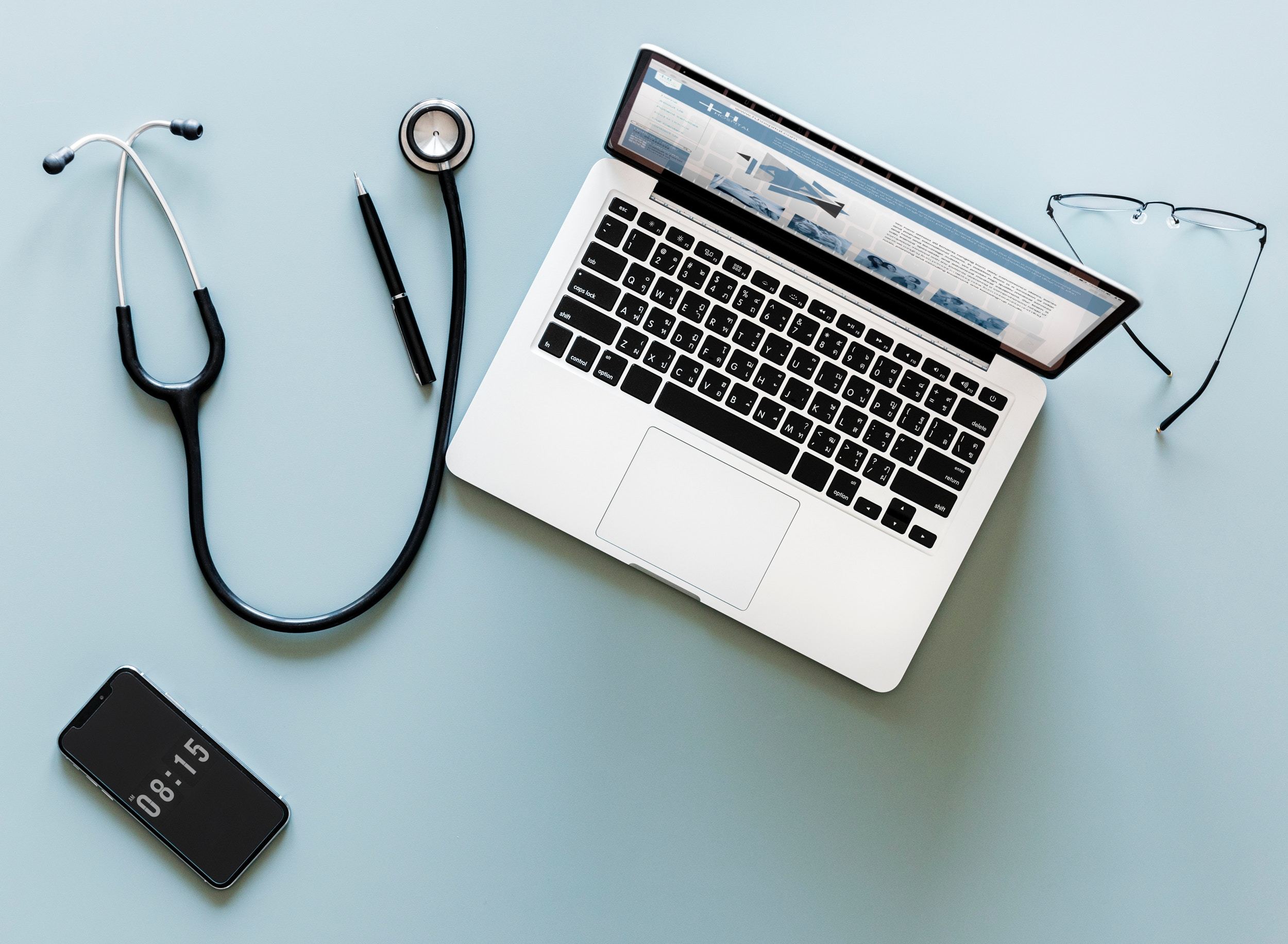 When you make patient-friendly language changes, be sure to explain to your author or client why you are doing so. If you put a positive spin on it and cite a style manual or other reference work—instead of implying that the writer is wrong or should “know better”—you will get a more cooperative response.

You only need to explain the first instance where you make a particular type of change. Just be sure to let the author or client know, in that first comment, that you have made the change throughout.

Here are my top tips for creating patient-friendly language:

“Patients” are not “cases.” A “case” is a particular instance of a disease that involves a patient. Make sure that in what you are editing, the difference between “patient” and “case” is clear.

Healthcare providers “manage” cases and diseases, but they “treat” patients. For example:

Do not equate people with their diseases or disabilities. For example:

People “have” a disease; they do not “suffer from” a disease. Avoid language that implies emotional suffering. You cannot know whether the people being discussed feel that they are suffering or not suffering.

“Sex” refers to physical maleness or femaleness, whereas “gender” refers to how people represent their identity. For example:

Use the term “study participant” instead of “study subject.” And note that psychologists and psychiatrists treat “clients,” not “patients.”

“Treatments” fail; “patients” do not fail treatments. If treatments fail, specify why. For example:

Use inclusive pronouns. Rewrite to use “they” instead of “he” or “she” when talking about a patient whose sex or gender identity is unknown.

Avoid stereotypes. When you edit, watch for stereotypes that authors might have introduced. Query diplomatically when you find such items, especially because it is likely that the authors are unaware that they are engaging in stereotyping. Here are a few stereotypes to watch for:

Katharine O’Moore-Klopf, owner of the editing service KOK Edit, is a board-certified editor in the life sciences who specializes in editing for non-native English speakers. She is also the winner of ACES’ 2013 Robinson Prize, which honors a "copy editor of the year" whose work exemplifies the values that ACES promotes.

Header image by rawpixel on Unsplash