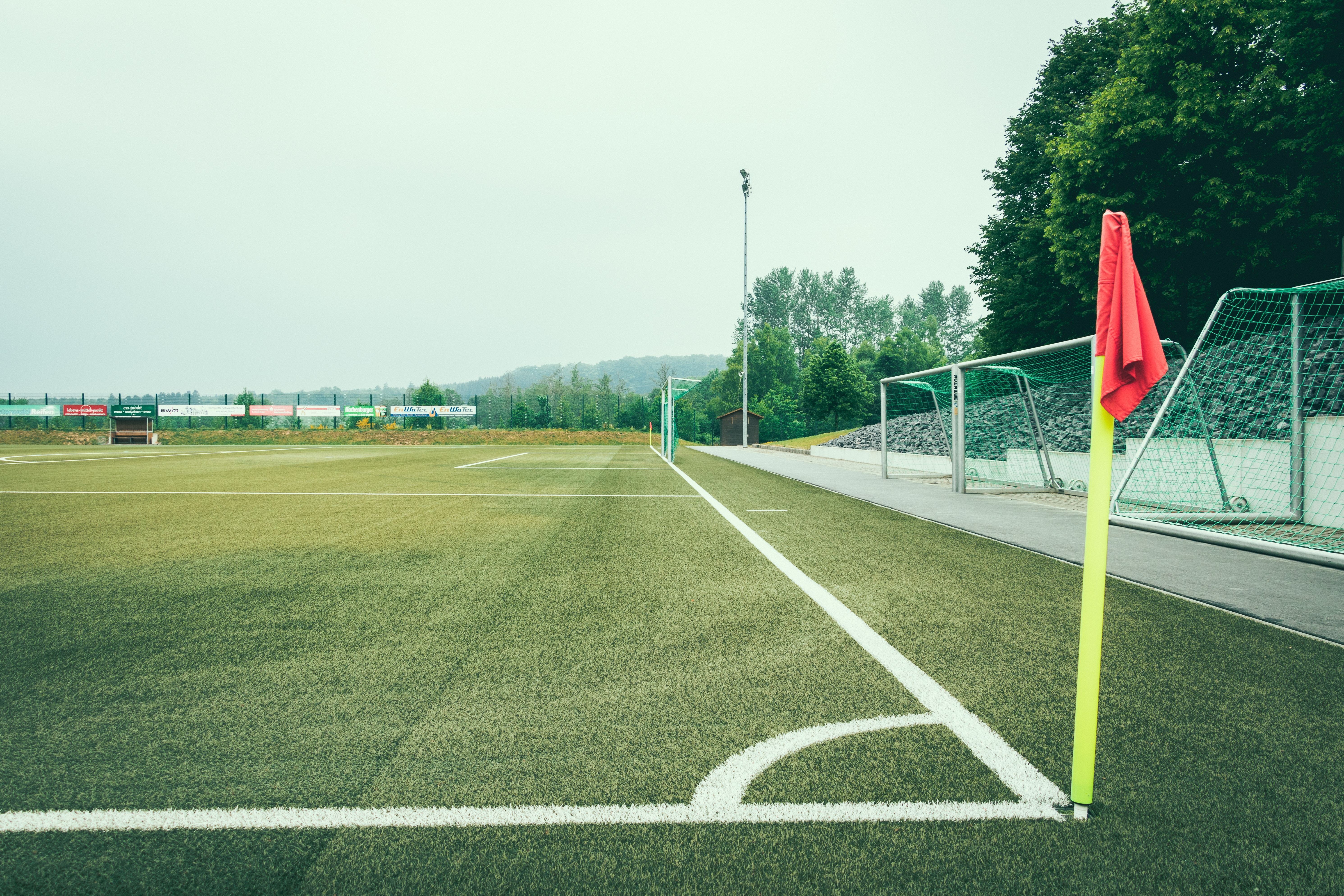 Spotting the red flags to fact-check

Verification begins with asking questions about information. Being skeptical is a plus. Always ask: How do we know this? Who said this, and how do they know? What is the source of this information?

If you read something and a question immediately pops into your mind, you need to run with the question. Don’t ignore it.

If something seems too good to be true (or too big to be true or too unusual to be true), it probably is. Question it.

Beyond these general questions, various types of information should raise red flags for editors. Here are some specifics you should verify:

What to ask when a claim is made

Asking who, what, when, where, and how means more than just getting the time, date, and place right. Do some digging. Ask questions, like:

Here are some digital sources that can help you track down claims (find more at verificationhandbook.com):

You’ve been told “do the math” hundreds of times. And it’s good advice. But beyond bad math, numbers presented out of context can be misleading. You may read that city X is the 10th most violent in the nation, but does that tell you anything when the ranking is from 30 years ago?

And on the internet, as things are shared, the information that makes a number relevant can easily get dropped or obscured. So how should you approach editing copy when numbers are involved? Start by asking the following questions:

An editor should ask questions any time something is called the biggest, best, top-ranked, highest-earning, or first.

There’s a perfect example of this cited in The Art of Editing in the Age of Convergence by Brian S. Brooks and James L. Pinson. After the Columbine High School massacre in 1999, many media outlets called it the worst school massacre in U.S. history. Brooks and Pinson point out that most reporters didn’t look back far enough. More students were killed in a series of dynamite explosions in Bath, Michigan, in 1927. (Neither citation would be true today, as more students died in Newtown, Connecticut.)

Remember, in many cases superlatives and absolutes are not necessary to the understanding of the information being presented. So the best way to deal with them is to delete them or reword them. (Columbine is still one of the worst school massacres in U.S. history.)

Beware of statements that start with “everyone knows” or “they say” or that come from someone you cannot identify or the friend of a friend. Second-hand anecdotes have a high likelihood of being urban legends.

And know something about the person who is telling the story.

After Hurricane Katrina, an Illinois newspaper printed a story about the plight of a woman who fled New Orleans and was having a hard time getting her life back together. After the story appeared, offers of help started coming in. But soon, the newspaper started getting a different type of call — from people who knew the woman and said she had never lived outside Illinois. That turned out to be true. The story was a scam to get money. In this case, the reporter took the woman’s story at face value because she was referred to him by a respected social service agency in his town. But neither the reporter nor the agency checked out the woman.

Linking and aggregating are practices that add value for your readers. Linking can show your readers how you sourced your work.

But it’s not enough simply to link without thinking. Unless you specify otherwise, the link tells your audience that the information backs up a statement or claim. When a credible news source links to data from a questionable source, it gives that data credence. As links build, it can become difficult for readers to find the original source of information to make a judgment call.

That is why aggregation and links need to raise red flags, as well. Of course, you aren’t going to fact-check everything contained in the link, but you should determine how credible and trustworthy the website you’re linking to is and look for noticeable problems.

Be transparent. If there’s a reason to link to something that is questionable, explain that the information is questionable and why you still linked to it.

Making a list of things that ought to be checked each time you edit is a great safety net. My checklist for copy editing has three parts. Part 1 features these points on critical editing:

Gerri Berendzen is a lecturer at William Allen White School of Journalism and Mass Communications at the University of Kansas. She was a long-time member of the ACES board. She tweets @gerrrib.