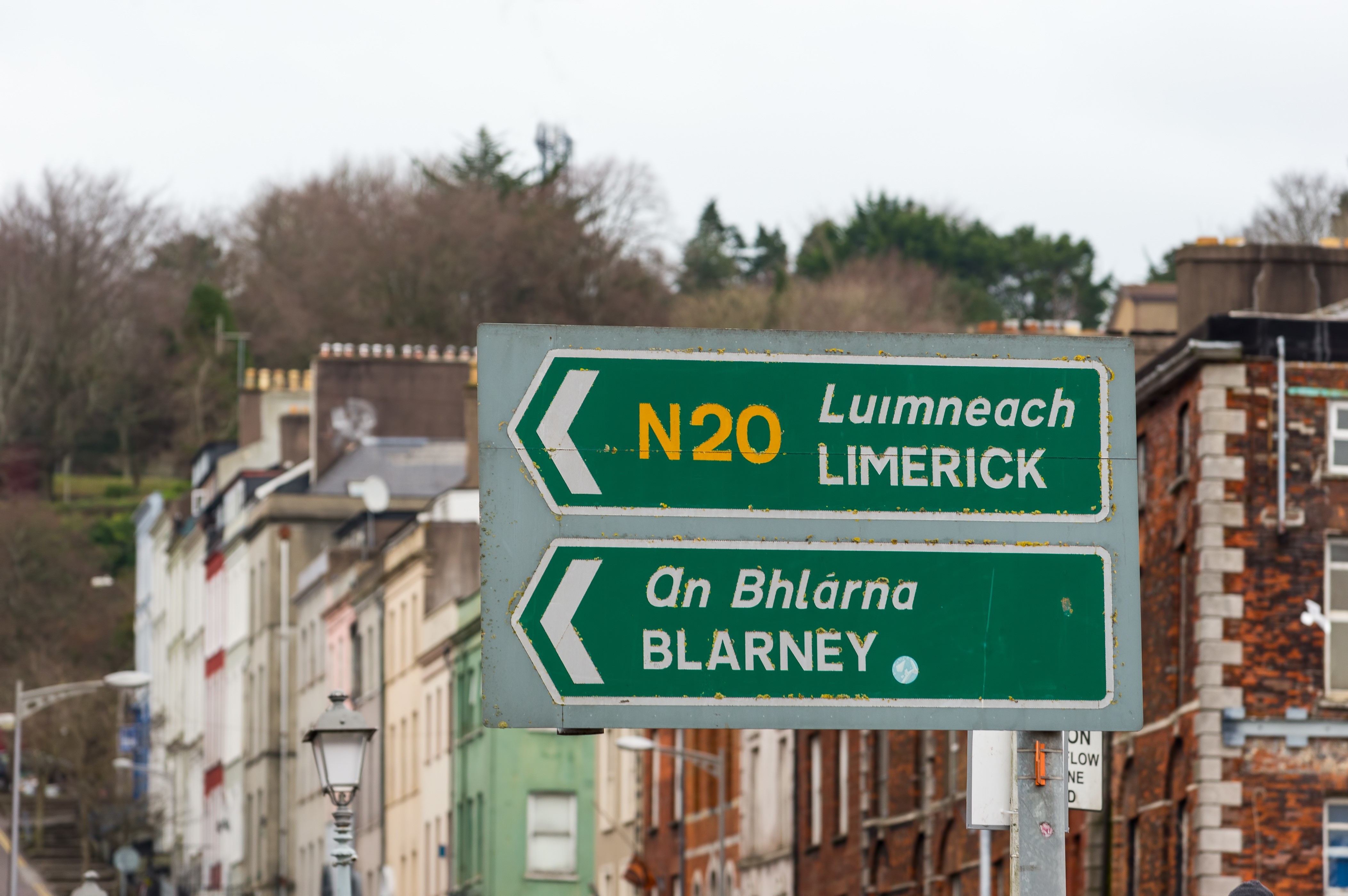 Congratulations to Claire Valgardson (@CMValgardson), the winner of the 2019 ACES National Grammar Day Tweeted Limerick Contest! Claire impressed the judges with a well-metered take on the singular “they.”

The all-purpose he is passé,
And he or she gets in the way.
Ip, ey, co, and heesh
Make readers say "Sheesh!"
Which leaves us the singular they.

Ip, ey, co, and heesh are some of many gender-free pronouns suggested over the years to solve an acknowledged hole in the English language. In recent years, the pronoun they as a singular has been gaining acceptance.

Valgardson is an academic copy editor based in Toronto who has worked in almost every subject that uses APA, from architecture to psychology to education. (She also edits nonfiction manuscripts, business reports, and anything else the wonderful world of freelancing throws her way.) She says she enjoys loose-leaf tea, books about unusual hobbies, and amateur versification.

"The third-person singular pronoun can be an editing minefield, and I'm frequently stymied about whether 'he or she' is too stiff for the document I'm working on or whether 'they' is too informal and attention-grabbing," Claire said in an email. "I was also amused by the list of quirky alternatives in Mary Norris's Between You and Me, and laughed out loud at 'heesh.'"

This year’s second-place winner is Robin Marwick (@RobinMarwick), who is also a Toronto-based copy editor, with a clever take on the much-loved em dash:

The em dash’s worth, most agree,
is impossible—such a degree
of syntactical torsion
causes too much contortion—
to express parenthetically.

Our third-place winner this year is Ben Gaynor (@bengaynor1) with his insight on en dashes:

The width of an uppercase N
It connects as in 7–10.
A Spain–U.S. flight
Can be taken by night.
Embrace the en dash; it's your friend.

In fourth place, there is a three-way tie between Rob Reinalda (@word_czar), Monica Sharman (@monicasharman), and Daniel Sosnoski (@Mededitor). Here are the fourth-place winning limericks:

An editor hailing from Darien
Berated a writer named Marion:
“You’ll lead us to doom
Mixing ‘who’ up with ‘whom.’”
Said she, “You must be a grammarian.

A new book by Benjamin Dreyer
makes your writing go further and higher.
Go a week without "very"?
That's "really" "quite" scary!
Throw overused words in the fire.

Editing's tougher than most realize
Myriad errors tend to hypnotize
Be sure you don't blow it
'Cause before you know it
You'll be dotting t's and crossing i's.

For the full list of winners and honorable mentions, see the Winners Wakelet. You can find a compilation of all 73 submitted limericks at this Wakelet.

This is the 12th year for National Grammar Day, which was founded by author Martha Brockenbrough (@mbrockenbrough) and is hosted each year by Mignon Fogarty, better known as Grammar Girl (@GrammarGirl), who plans to read Claire’s winning limerick on her podcast.

Along with that honor, Claire wins a one-year membership in ACES: The Society for Editing; a pass for one ACES editing workshop; and a “Be Explicit” tote bag from organizer Mark Allen (@EditorMark).

Judges for this year’s contest were:

Lou Harry (@louharry, www.louharry.com), who serves as editor of the Society of Professional Journalists' magazine, Quill. His more than 40 books include Creative Block, Kid Culture and, seriously, Santa Claus Conquers the Martians. A career journalist, Harry is also a produced playwright and spent a decade working as a professional stand-up comic. His podcast, Lou Harry Gets Real, can be found on iTunes and Spotify.

Ellen Jovin (@EllenJovin) is the founder of Grammar Table, a folding table from which she dispenses grammar advice and related linguatherapy in the streets, parks and subway tunnels of New York City. Jovin is also a cofounder of Syntaxis, a communication skills training firm, and she feels it is possible, though it remains unproven, that she has the largest collection of foreign-language grammar books in Manhattan.

Larry Kunz (@larry_kunz) is a technical writer in Raleigh, North Carolina He’s information architect at Extreme Networks, teaches at Duke University, is a fellow with the Society for Technical Communication, and winner of the 2018 ACES National Grammar Day Tweeted Limerick Contest.

Caity PenzeyMoog (@PenzeyMoog) is the managing editor at The A.V. Club, where she started as a copy editor five years ago. Her book about spices, On Spice: Advice, Wisdom, and History With a Grain of Saltiness, was published in January from Skyhorse press. You can see from the title that PenzeyMoog is pro-Oxford comma. She will be on a panel discussing managing digital workflows at the 2019 ACES conference.

Heather E. Saunders (@h_e_saunders), owner of Just the Write Type Editing, is a proofreader and STEM/medical editor. She's a space nerd, pibble and rescue pup supporter, and inclusive language advocate. Saunders is a board member for the Society for Editing (ACES) and teaches on topics related to editing, freelancing, and science communication.