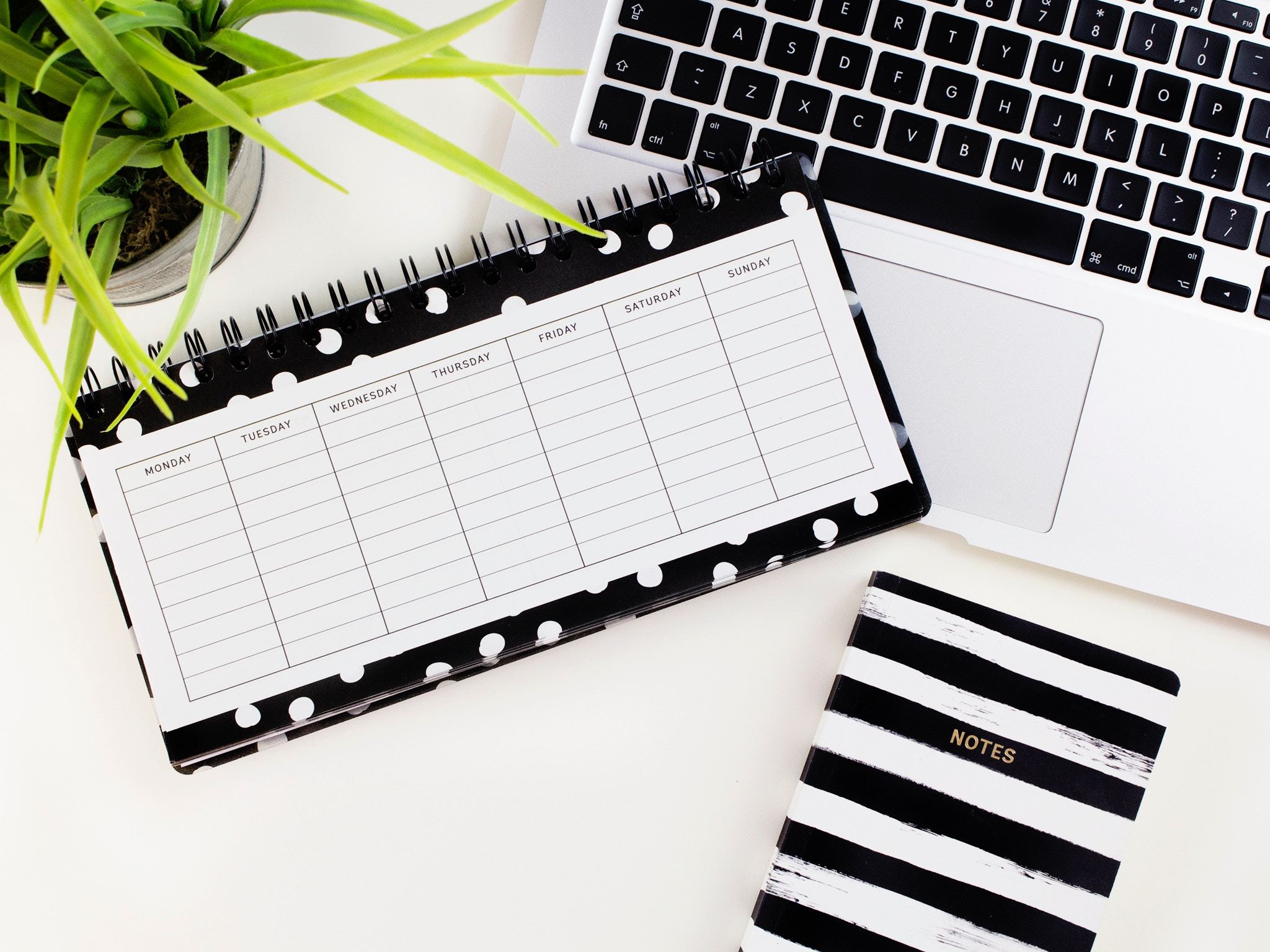 This week, Democratic representative Julia Brownley introduced a bill to Congress recommending that as much U.S. law as possible be rewritten using gender-neutral language.

That means the way you address gender neutrality in one language won't necessarily translate (literally!) to another.

All this brought me back to thinking about an article I wrote two years ago for ACES' quarterly journal, Tracking Changes.

In the article, I reflected on the fact that there are plenty of gendered terms that are plainly outdated and have fallen out of favor (think career woman, stewardess, or fireman). And there are other terms (waitress, actress) that are still going strong.

Then there are terms that are less obviously gendered but may perpetuate harmful stereotypes all the same. With this in mind, I put together a small list of genderloaded terms you might not have thought of, plus some possible replacements.

Should you automatically reject old-fashioned terms in favor of political correctness? Or are these words mere idioms that are best left alone? That depends. Let your audience, your content, your organization, and your own judgment be your guide.

Finally, take solace in the fact that whatever solution you come up with likely has to work in only one language -- not the 20+ represented in the European Parliament.

Paul Chevannes is the supervisor for copyediting/proofreading at Tiffany & Company. He is also a graphic designer/creative director whose work can be seen in the Cooper-Hewitt/Smithsonian Museum and the Museum of Modern Art. He’s an avid Liverpool (UK) soccer fan.