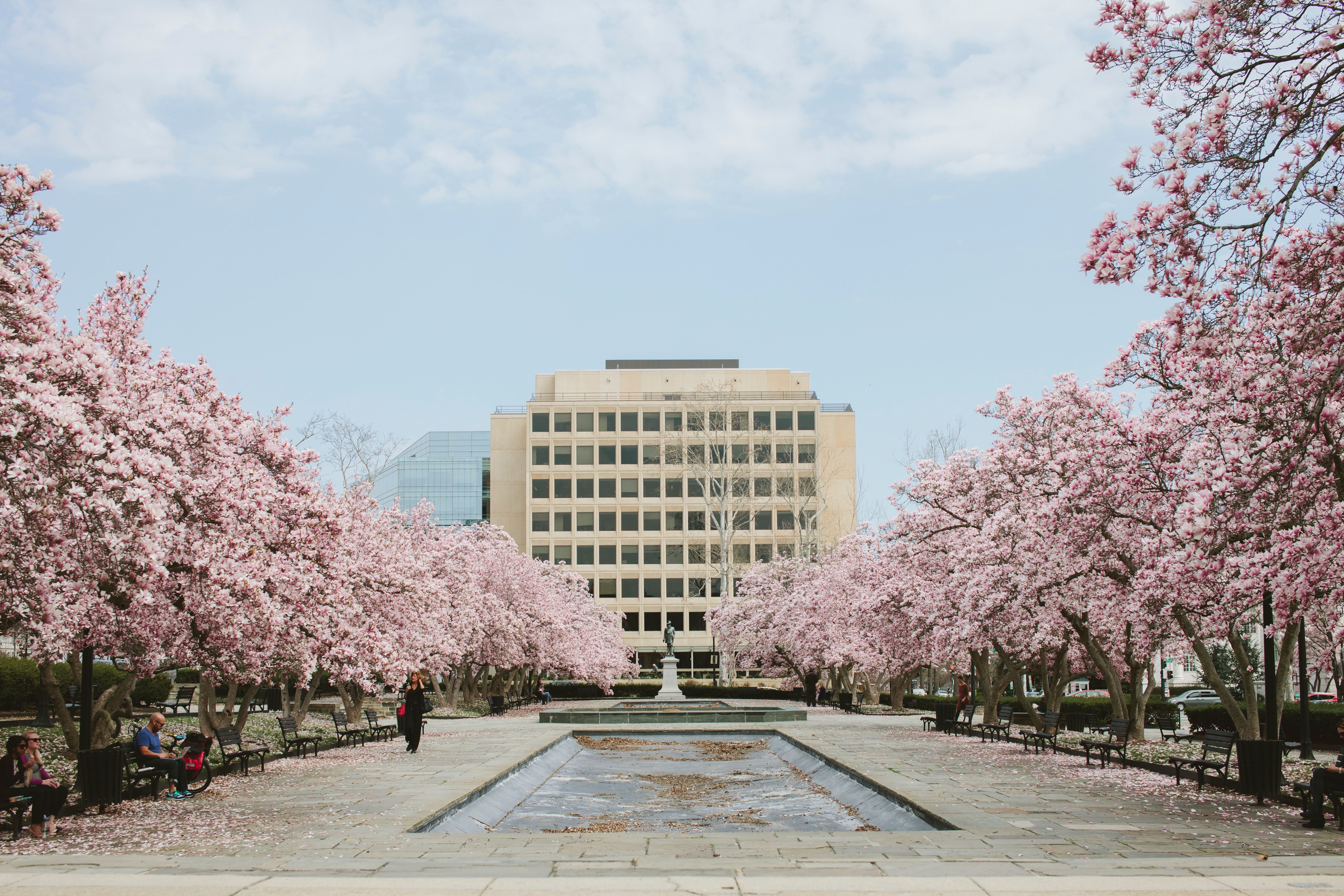 They say Washington is the news capital of the world. And Washington politics, like any industry, has its own language. That’s fine for publications that cater to insiders, but for the rest of us, translation is required.

What isn’t fine no matter whom you’re writing for is adopting politicians’ language of spin, which can worm its way into copy so gradually that we don’t even realize it’s happened.

Here are some things to keep in mind when editing stories from Washington:

1. Watch out for insider terms such as “continuing resolution.” Either don’t use them or explain them. Briefly describe think tanks and obscure agencies.

2. Watch out for loaded terms, meaningless terms, and clichés. For example: “to reform” means “to improve.” Don’t use the term to describe legislation that simply changes tax law, immigration law, campaign finance law, or any other. Instead, go with “overhaul,” “revamp,” “restructure,” and the like. “Reform” is a perfect example of political-speak worming its way into news copy. “Working families” is an equally good example of a term that means nothing at all doing the same.

3. Avoid alphabet soup (e.g., NRO, NHTSA, CFPB). Stick to abbreviations readers are familiar with, such as FBI, CIA, or IRS.

4. Stay out of the weeds. Avoid those incremental stories that focus more on the politics of passing a particular bill than on what it would do for the public.

5. Remember the “boilerplate.” In a long-running story such as the development of the Iran nuclear pact, it helps to have a graph of background on what the main issue is. That kind of detail tends to disappear after a while, which is probably why I once corrected the same error twice in 24 hours (that Iran has a known nuclear-weapons program). Another example would be a protest story that doesn’t say what the demonstrators’ beef is.

6. Align spellings and capitalizations in quoted material with the rest of the story. Readers don’t care that the U.S. government used “al Qaeda” in the document you’re quoting, whereas your style is “al Qaida.” They’ll just be confounded that you’ve spelled the term two different ways.

Beryl Adcock is the Senior PM editor for CNN Politics. She tweets @BerylAdcock.